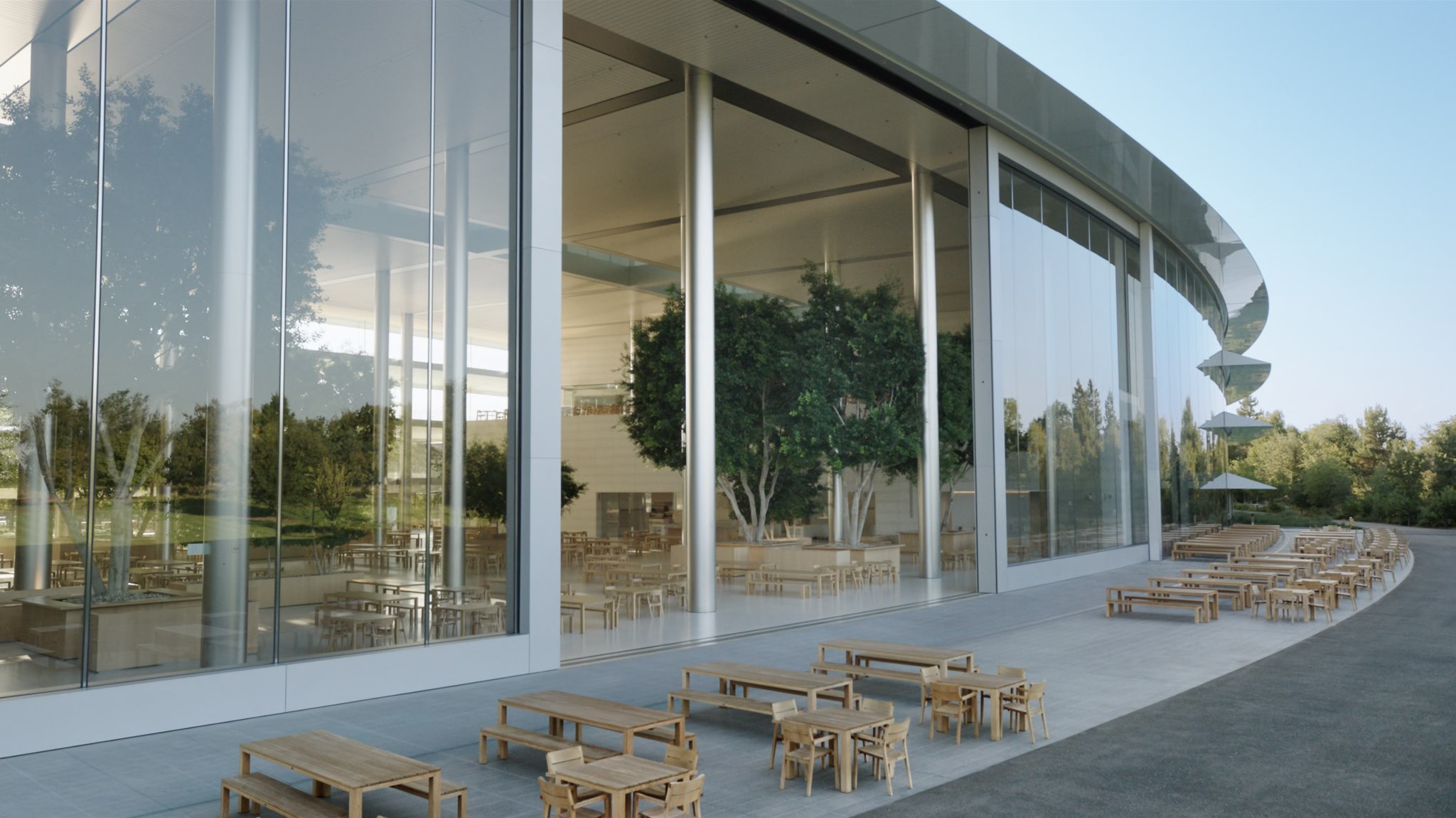 Courtesy of a grand jury, a pair of indictments have been issued in a concealed firearm permit bribery case.

Update (11/25/2020): Apple has provided a statement to Ars Technica on the matter regarding Thomas Moyer. According to the company, a thorough investigation revealed that no wrongdoing was done on the part of Thomas. As a result, Apple is standing by its executive, even as the indictment moves forward. Apple’s statement provided to the publication is just below.

We expect all of our employees to conduct themselves with integrity. After learning of the allegations, we conducted a thorough internal investigation and found no wrongdoing.

Update (Jun 2, 2021): Judge has dismissed bribery charges against Thomas. A key element of the case was “pure speculation” by prosecutors and it wasn’t supported by evidence, reads the ruling, as reported by Reuters.

That’s according to the District Attorney’s Office out of Santa Clara County, in the state of California. According to the filing, Apple’s head of global security Thomas Moyer, among others, are named in offering bribes to obtain concealed firearm (CCW) permits. The law enforcement agency states that along with Moyer, an insurance broker named Harpreet Chadha bribed Captain James Jensen and Undersheriff Rick Sung to get the permits.

The DA’s office reveals that the captain and Undersheriff used the permits as a tool to get things out of the two named individuals. The district attorney investigated for two years, and found that Undersheriff Sung refused to issue the permits until the pair “gave something of value”. The DA says that, at least once, Captain Jensen helped Undersheriff Sung in the process to bribe the pair.

So, what was offered for the permits? The DA says that Moyer eventually offered to donate upwards of 200 iPads to the Sheriff’s office. That’s worth $70,000. The report reveals that Undersheriff Sung, and Captain Jensen, were holding up several different CCW permits for Apple employees, and that’s what led Moyer to offer up the donation to the office.

Both Sung and Moyer scrapped the planned deal when it was discovered the DA was investigating and had executed a search warrant to seize CCW permit information out of the Sheriff’s office.

As for the insurance broker, apparently he offered up a promise to hand out $6,000 worth of luxury box seats for a future San Jose Sharks game. The Sharks are an NHL team, based out of San Jose.

Arraignment is planned for January 11, 2021 in San Jose, California. If convicted, all four individuals face some form of jail time ahead of them.