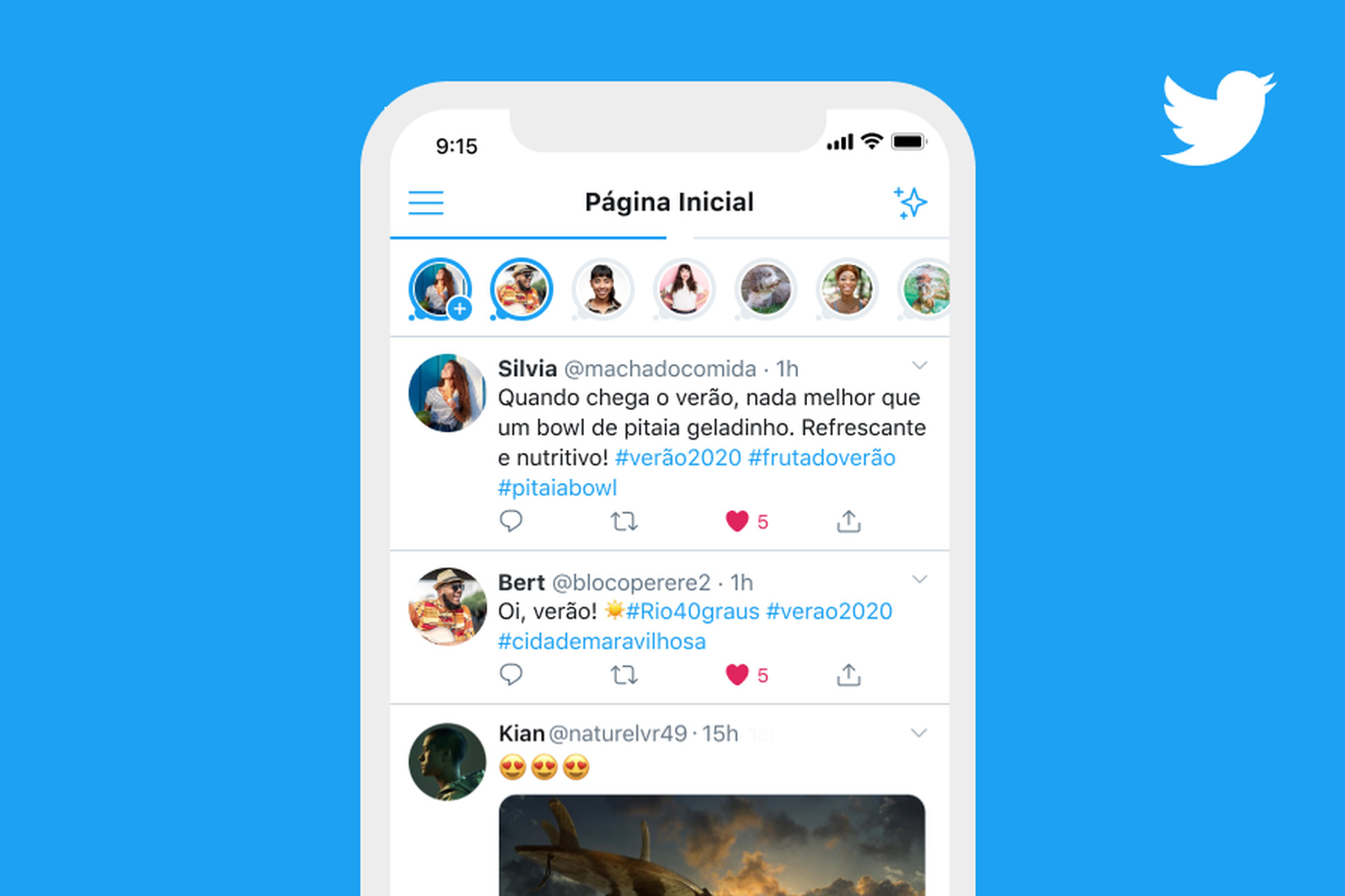 Fleets are a type of disappearing Tweet that Twitter integrated into its social media platform just this week. Fleets are visible to the user’s audience for a period lasting up to 24 hours, and if you haven’t already noticed, they appear at the top of your Twitter app user interface in the form of round circles with the user’s profile picture inside of them.

While Fleets are obviously Twitter attempting to stay relevant with addicting services like Snapchat, some users (myself included) don’t really care for the feature in the slightest. If you feel the same way and have a jailbroken handset at your disposal, then we think you might take a liking to a newly released and free jailbreak tweak dubbed FleetingChances by iOS developer Ian Welker.

If you don’t have any intention of viewing or using Fleets, then FleetingChances is perhaps the best way to rid yourself of them in one fell swoop without hindering any other functional component of your Twitter app. The tweak doesn’t come with any options to configure and automatically gets to work once installed, however you may have to force close the Twitter app and restart it again after installation to ensure that it takes effect.

Those interested in giving FleetingChances a try can download it for free from the Twickd repository via their favorite package manager. FleetingChances supports jailbroken iOS 13 and 14 devices and only works with the official Twitter app (version 8.44 at the time of this writing).

Additionally, FleetingChances is open source on the developer’s GitHub page for anyone interested in learning more about how it works.

Do you love or hate Twitter’s new Fleets feature? Let us know down in the comments section below and tell us whether you’ll be using this tweak to hide them or not.