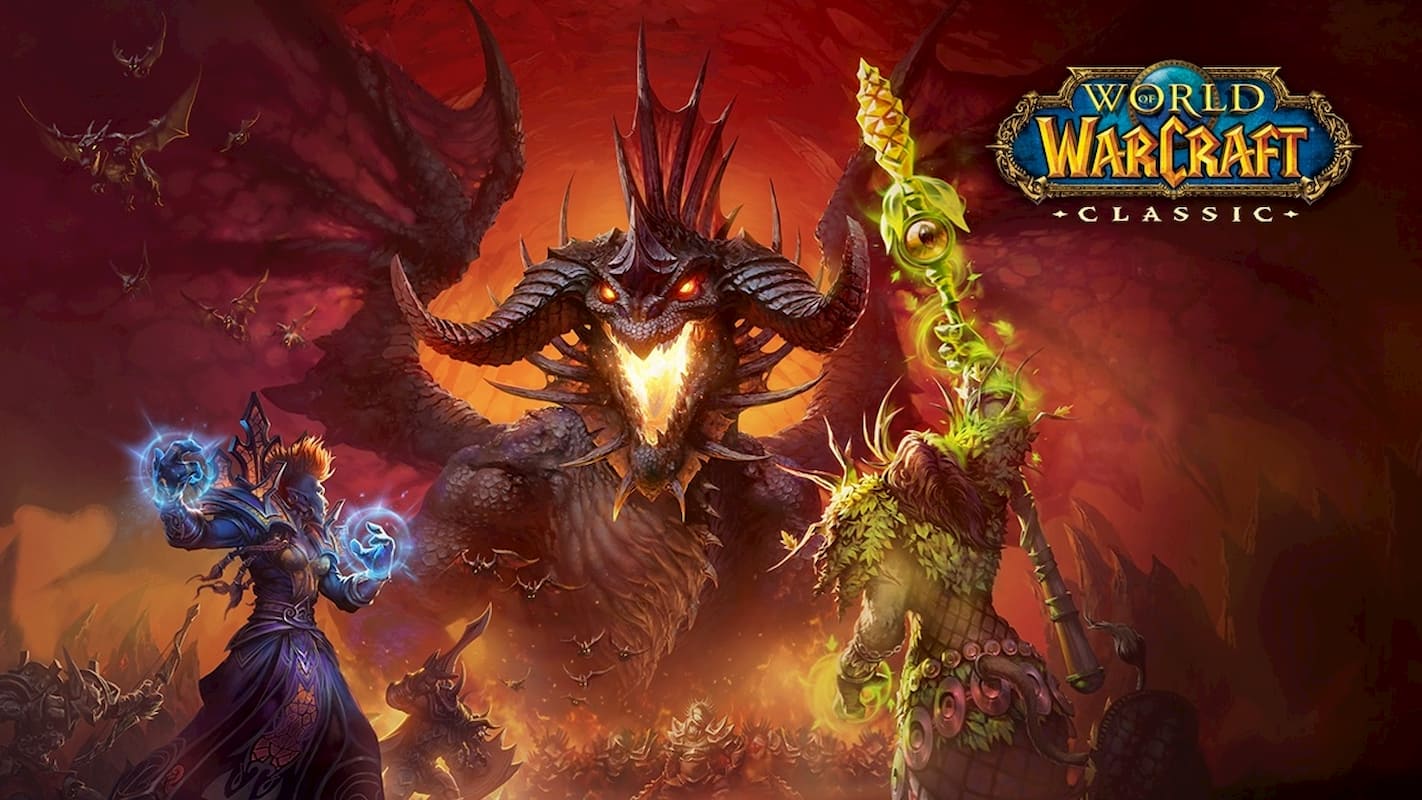 Developer Blizzard announced yesterday that “World of Warcraft,” its tremendously popular massively multiplayer online role-playing game, now runs natively on Mac computers that are powered by the new Apple M1 chip. In doing so, “World of Warcraft” has become the first major game to offer support for Intel Silicon Macs.

This week’s patch 9.0.2 is required for native Apple Silicon support in the game. “This means that the World of Warcraft 9.0.2 client will run natively on ARM64 architecture rather than under emulation via Rosetta,” the company wrote in a blog post.

Thanks to Apple’s Metal graphics framework and other GPU optimizations, some apps and games actually deliver faster graphics when run under Rosetta. For those asking, Rosetta is a dynamic binary translator developed by Apple for macOS. It was used during the PowerPC-Intel transition to run legacy PowerPC software that wasn’t updated for Intel chips. Apple is now using it to power the transition to its own chips.

“While our testing has been successful, we’re highly aware of the nature of day one support with updates like this,” Blizzard wrote, adding that people who run into issues that may be related to Apple Silicon should visit its Mac Technical Support forum.

Released back in 2004, “World of Warcraft” is available for Mac and Windows.