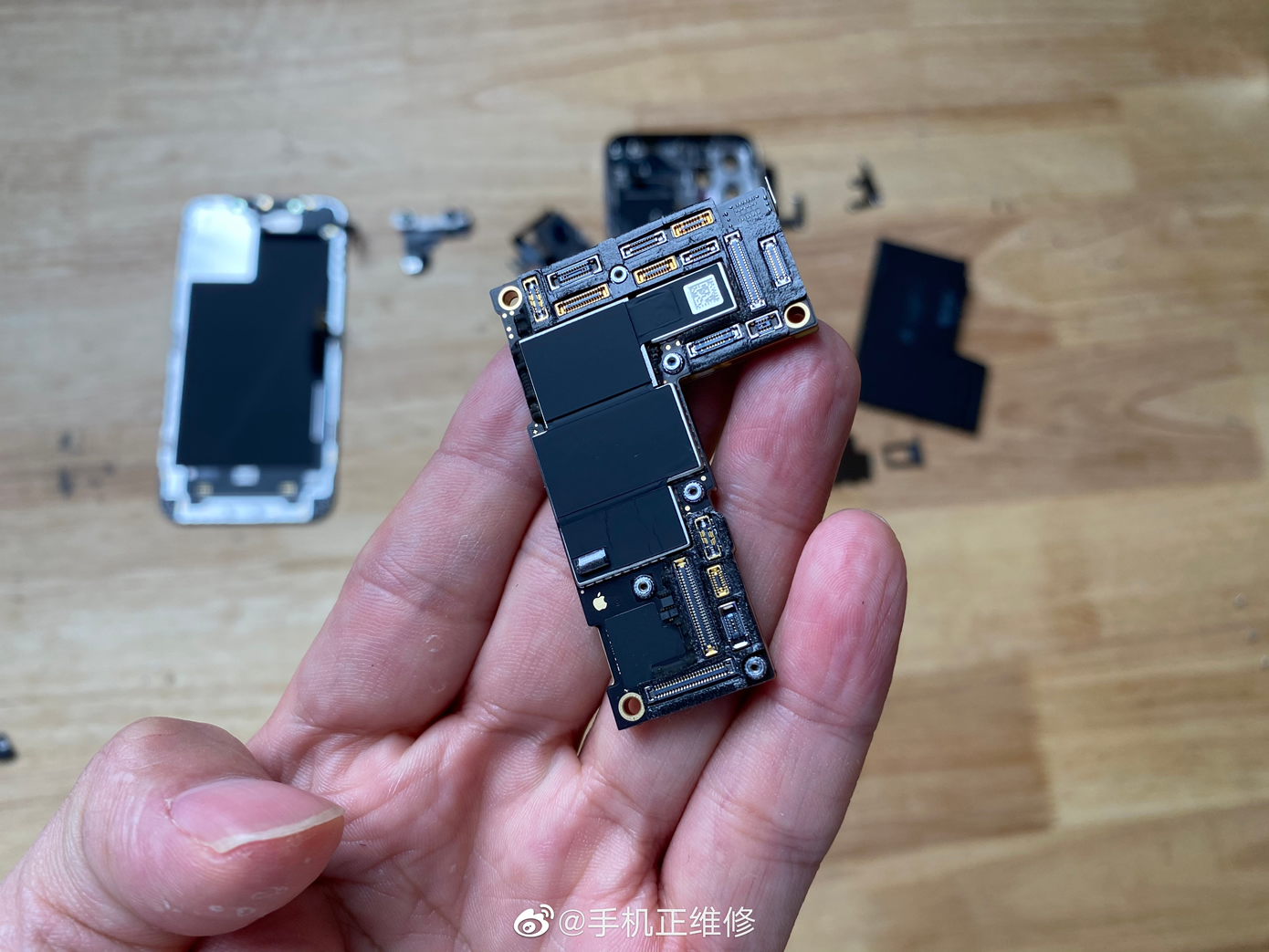 A user in China posted on the country’s microblogging site Weibo images of an iPhone 12 Pro Max that has been torn apart to reveal a 3,687 mAh battery inside the device.

The phone’s battery capacity was first mentioned in a Chinese regulatory filing last month, but now we got our definitive confirmation. By comparison, the battery in last year’s iPhone 11 Pro Max had a capacity of 3,969 mAh. However, a less capacious battery doesn’t mean that Apple’s flagship phone has a shorter runtime compared to last year’s flagship — quite the contrary. 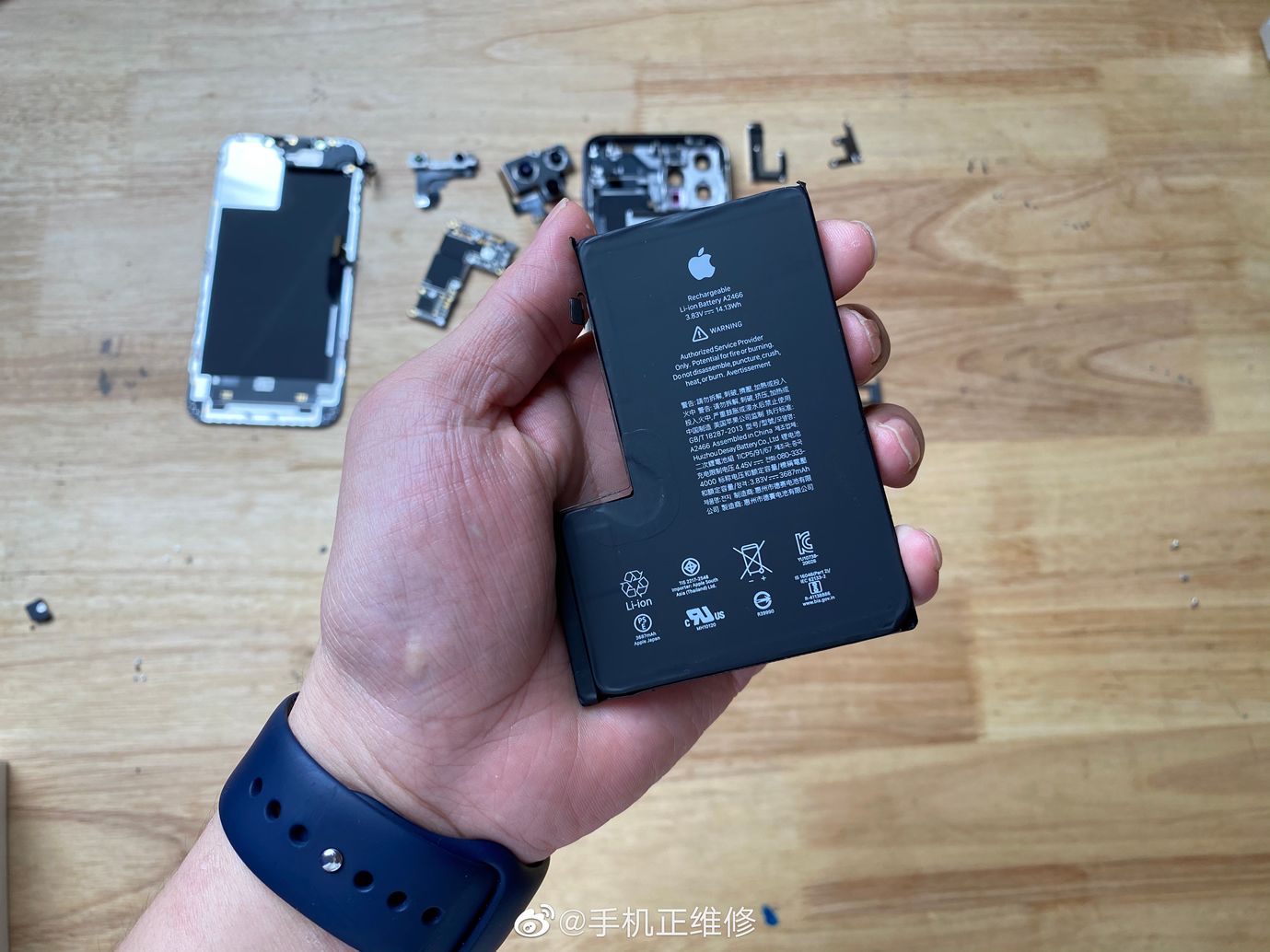 So video playback time on the iPhone 12 Pro Max is almost double that on its predecessor, which is very impressive. This is most likely due to Apple’s highly efficient video encode and decode subsystems that operate on low power.

The biggest reason why Apple has been able to get away with equipping its most powerful phone this year with a smaller battery is the new A14 chip. More precisely, the five-nanometre process technology that Apple’s supplier TSMC uses in its fabrication results in smaller transistors and less heat dissipation. The L-shaped battery also dictates the shape of the iPhone 11 Pro Max’s logic board which now houses all the major chips on the right side.

The iPhone 12 Pro Max will go on sale tomorrow.