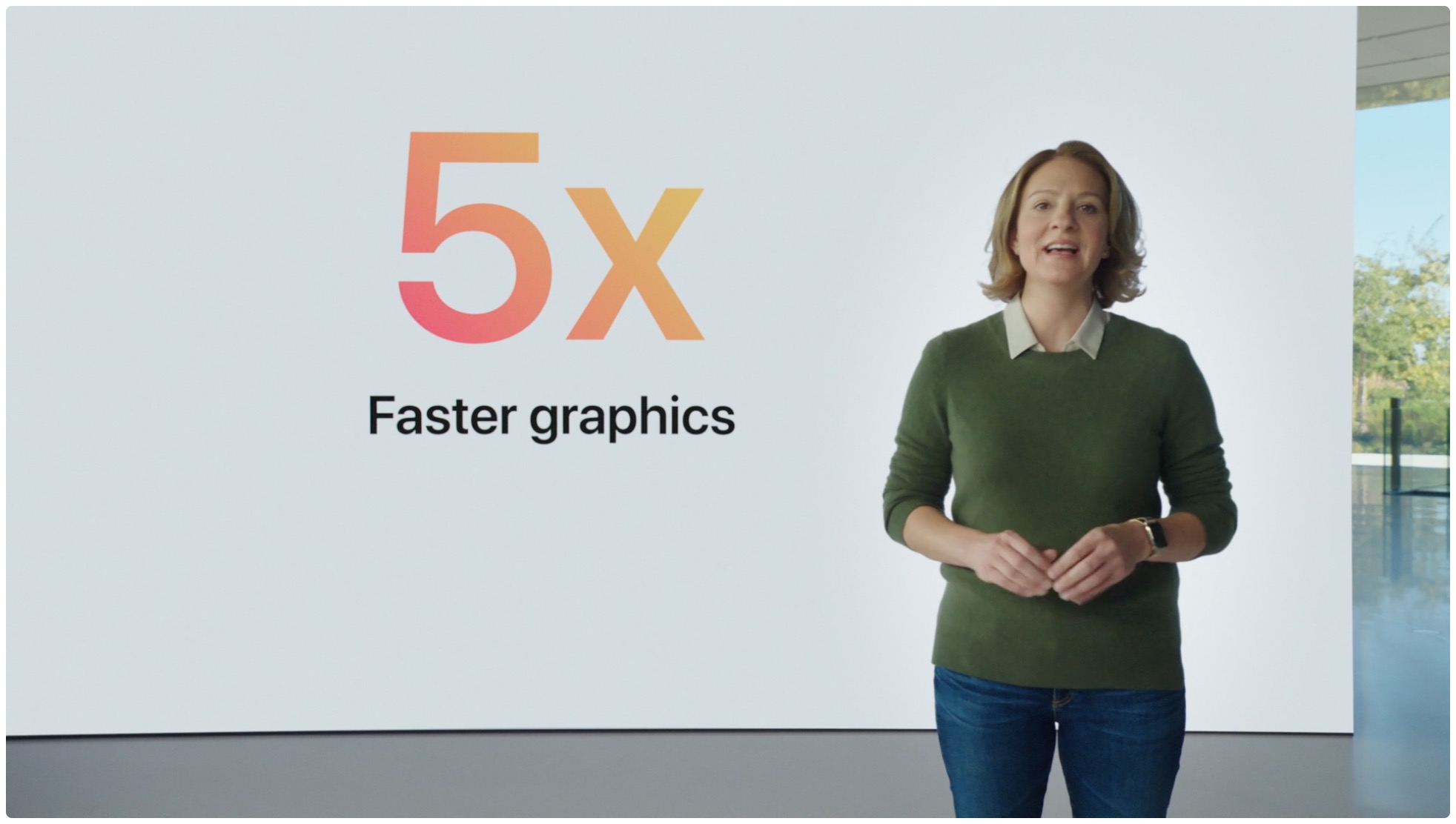 The baseline $999 model of Apple’s refreshed MacBook Air notebook, powered by its new M1 laptop chip, comes with seven graphics cores instead of eight. That’s because Apple is salvaging some weaker chips by disabling one core, a process known as binning.

Curiously, the pricier $1,249 MacBook Air configuration has the same eight CPU cores and eight GPU cores as the M1-driven baseline model of the 13-inch MacBook Pro, which starts at $1,299, and the new Mac mini. To be clear, both MacBook Air models use the same 8-core CPU with four perform­ance cores and four efficiency cores along with a 16-core Neural Engine.

In semiconductor manufacturing, chip binning is a common practice. A chip may be binned based upon the number of enabled cores. Users typically cannot re-enable disabled cores.

No chip fabrication process is perfect and as the process gets smaller, the challenges of producing a perfect chip increase. When you’re operating at nanometer levels of precision, even the cleanest of clean rooms will still contain some microscopic elements of contamination. So what companies often do is aim for a particular spec, then separate out those chips which fall short and sell those as a lower-spec version. The chips are, in the parlance, placed in a different sorting bin.

So it’s all about cost savings.

Apple isn’t asking TSMC to produce a version of the M1 chip with a 7-core GPU instead of an 8-core one. Rather, it is taking those chips which suffered a tiny amount of damage to the GPU such that only 7 of the 8 cores work properly. Those are designated 7-core versions and allocated to the base model MacBook Air.

Apple is no stranger to this industry practice. The A5 chip in the fourth-generation Apple TV, which debuted back in September 2015, actually incorporates two cores, one of which is simply turned off. And for the 2020 iPad Pro update, Apple used a binned A12X chip from the previous generation with eight cores, calling it A12Z to highlight an extra GPU core.