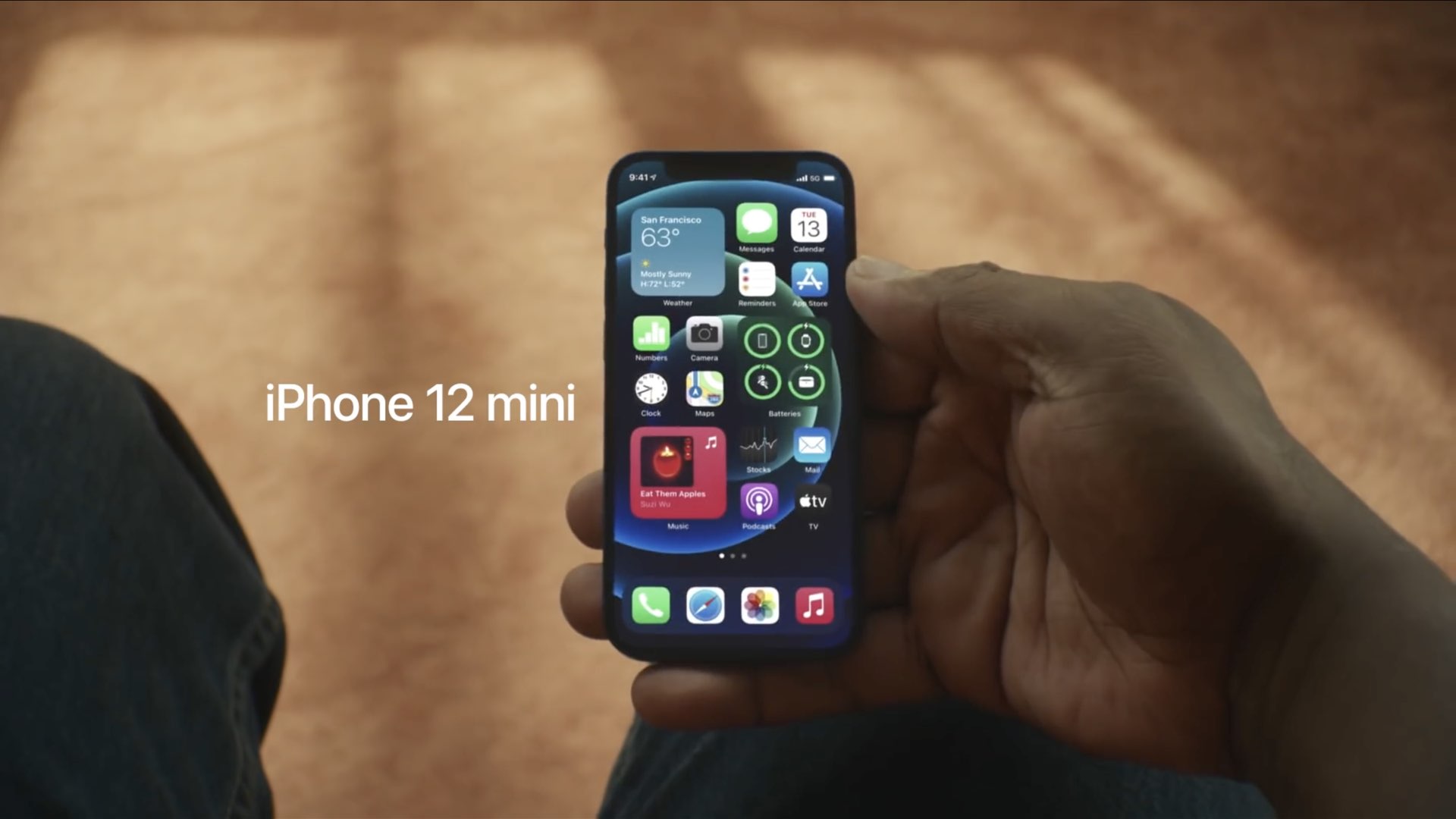 On November 6, the iPhone 12 mini and iPhone 12 Pro Max go up for pre-order. Before that, though, some early hands-on impressions for both handsets have surfaced from media outlets.

This time around, the differences between the two handsets going on sale are a bit more obvious. The smallest and largest of the 2020 iPhone lineup are finally joining the ranks. And of course, it’s the size of both handsets that get the lion’s share of attention. Which certainly makes sense, considering the handsets share plenty of similarities.

But let’s get right to it, shall we? 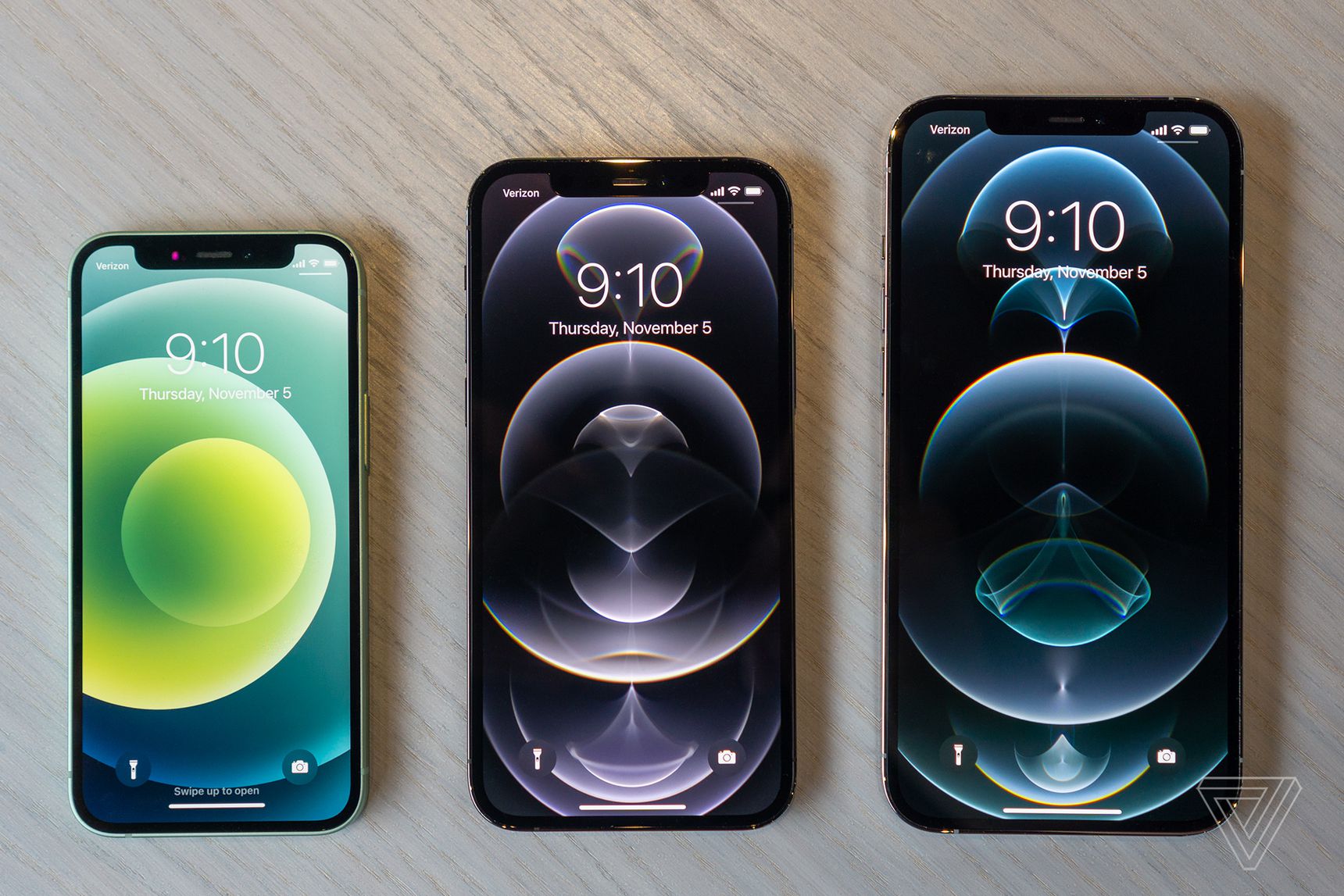 As noted by the publication, the iPhone 12 mini is basically the iPhone 12 — just in an even more compact form factor. You get the same camera systems on the front and back, the same notch, the same overall design, and, of course, the same A14 Bionic processor under the hood.

But, The Verge notes that the handset feels great in the hand thanks to its design.

And that smaller size is really nice to hold. iOS scales well to the 5.4-inch display, and the iPhone 12 design looks and feels just as nice on the slightly more compact version as it does on the full-sized model. If you liked the size of the the old 5 / 5S / SE, though, the 12 mini feels like the closest Apple has come to that style of device in a long time.

One hand usage gets a thumbs up in the initial hands-on, too:

It’s honestly a bit weird to hold at first, especially if you’re coming from a big phone. Some things do take a bit of an adjustment, like typing — but other parts of using an iPhone, like swiping down from the top of the display for notifications or the control center, are easier than they’ve been in years. But for the first time since arguably the iPhone 8, Apple has made a flagship phone that nearly anyone should be able to comfortably use and hold in one hand.

And here’s the two handsets in a video: 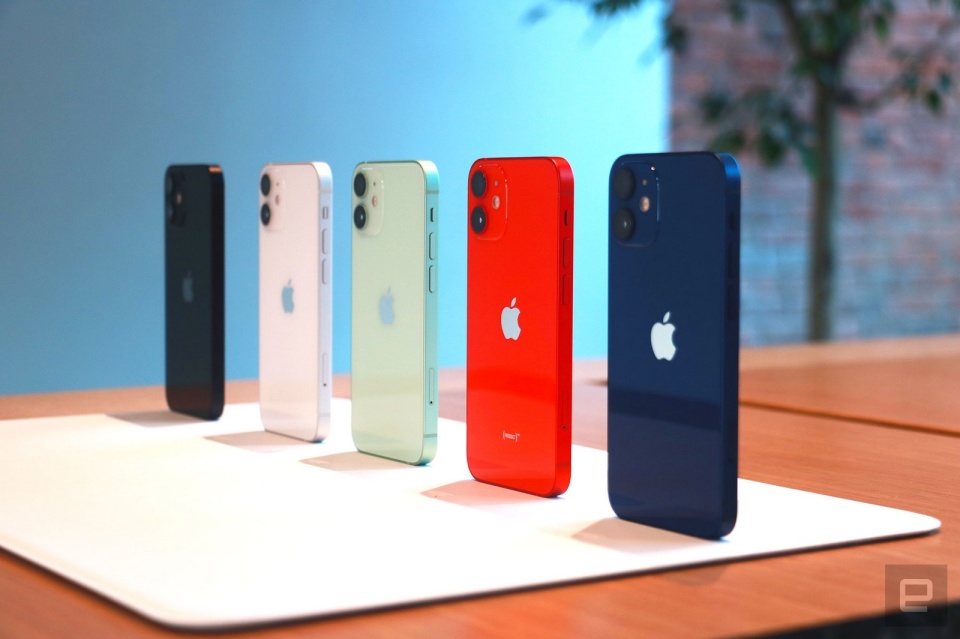 Engadget digs right in with the video hands-on, and you can see both just below. 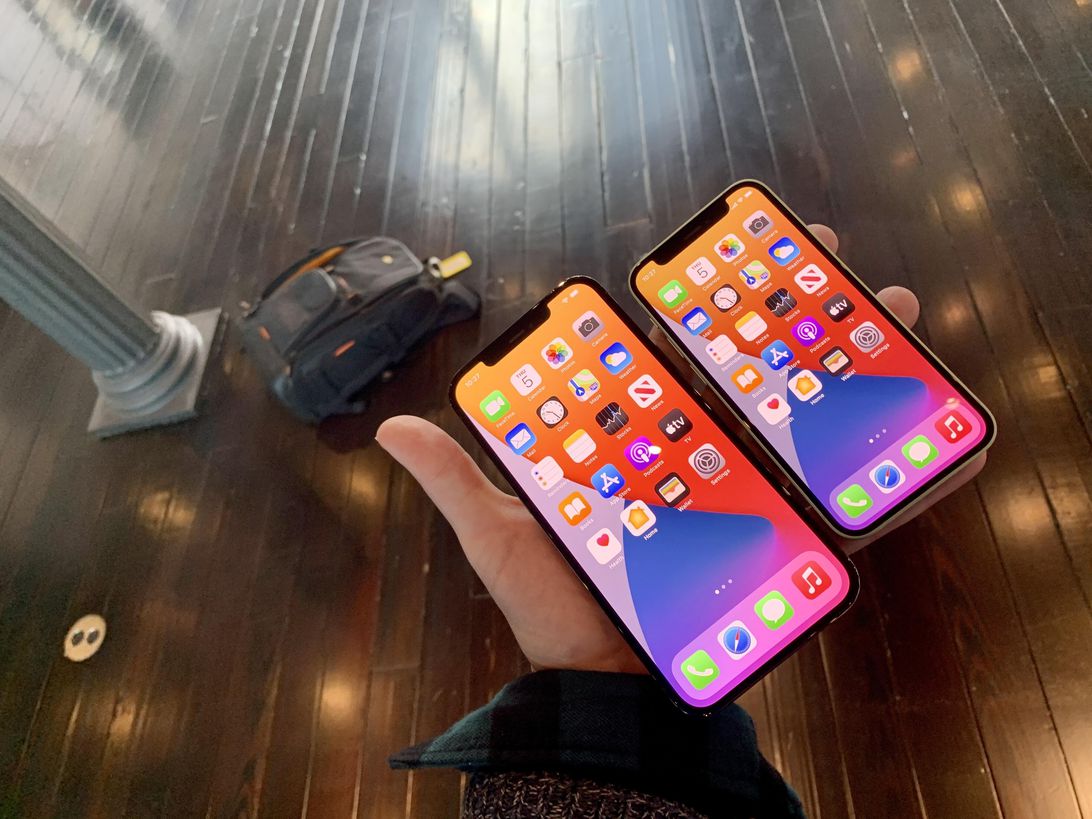 Engadget says the iPhone 12 mini may be “the most interesting of the bunch”, when it’s stacked against the other iPhone 12 variants. It’s a tiny package, but it offers plenty of punch anyway.

The iPhone 12 Mini may be the most interesting of the bunch. Back at the dawn of the mobile phone era (circa Dotcom 1.0), the real status symbol was having the smallest phone possible. People would go to lunch and casually place their phones on the table in front of them, and the tiniest phone was the unofficial winner. The iPhone 12 Mini feels like a return to the idea of packing the most features into the smallest body.

However, as noted in other publications’ hands-on time with the small handset, it can be tough to acclimate if you’re transitioning from a larger handset.

While it’s not as flashy, there’s a real hunger out there for premium phones in smaller sizes, and I hear all the time from people how the latest super-premium smartphone is “just too big.” With a 5.4-inch screen and the same features as the regular iPhone 12, this 4.8-ounce phone could be just right for anyone with small hands or small pockets, or who just wants something less tablet-like.

In my average-size hands, it felt incredibly small, which really just shows you how much we’ve been acclimated to huge phones.

And for the folks looking to pick up the largest iPhone 12 model, Engadget says the iPhone 12 Pro Max isn’t “outlandishly” big:

And yes, it’s very big, but not outlandishly so. We’ve slowly been getting used to larger and larger phone screens, and while the 6.7-inch Max is a stark contrast to the iPhone 12 Mini, when put in context with the entire product line, from Mini to iPhone 12, 12 Pro and on to the 12 Pro Max, it tells a much more linear story.

And here are the videos, first for the iPhone 12 mini:

And then the iPhone 12 Pro Max: 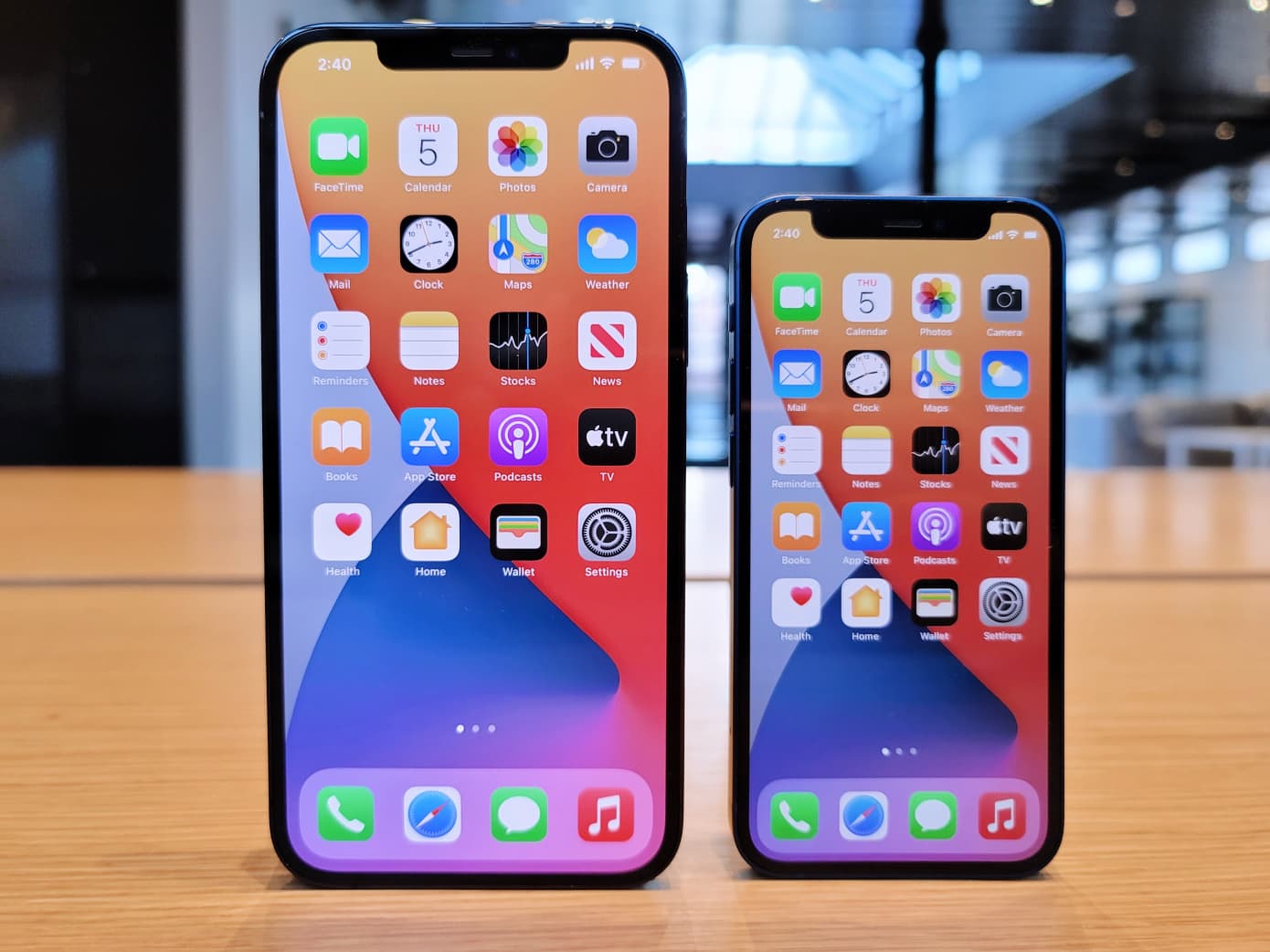 TechCrunch is all about the size, as expected with these initial hands-on impressions.

It’s amazing how quickly our perceptions of screen sizes have shifted over the years, that a handset sporting a screen two inches larger than the original iPhone is now considered “mini” by a fairly considerable margin. Heck, even the 6-inch Pixel 5 I’ve been using off and on feels pretty small by today’s standards.