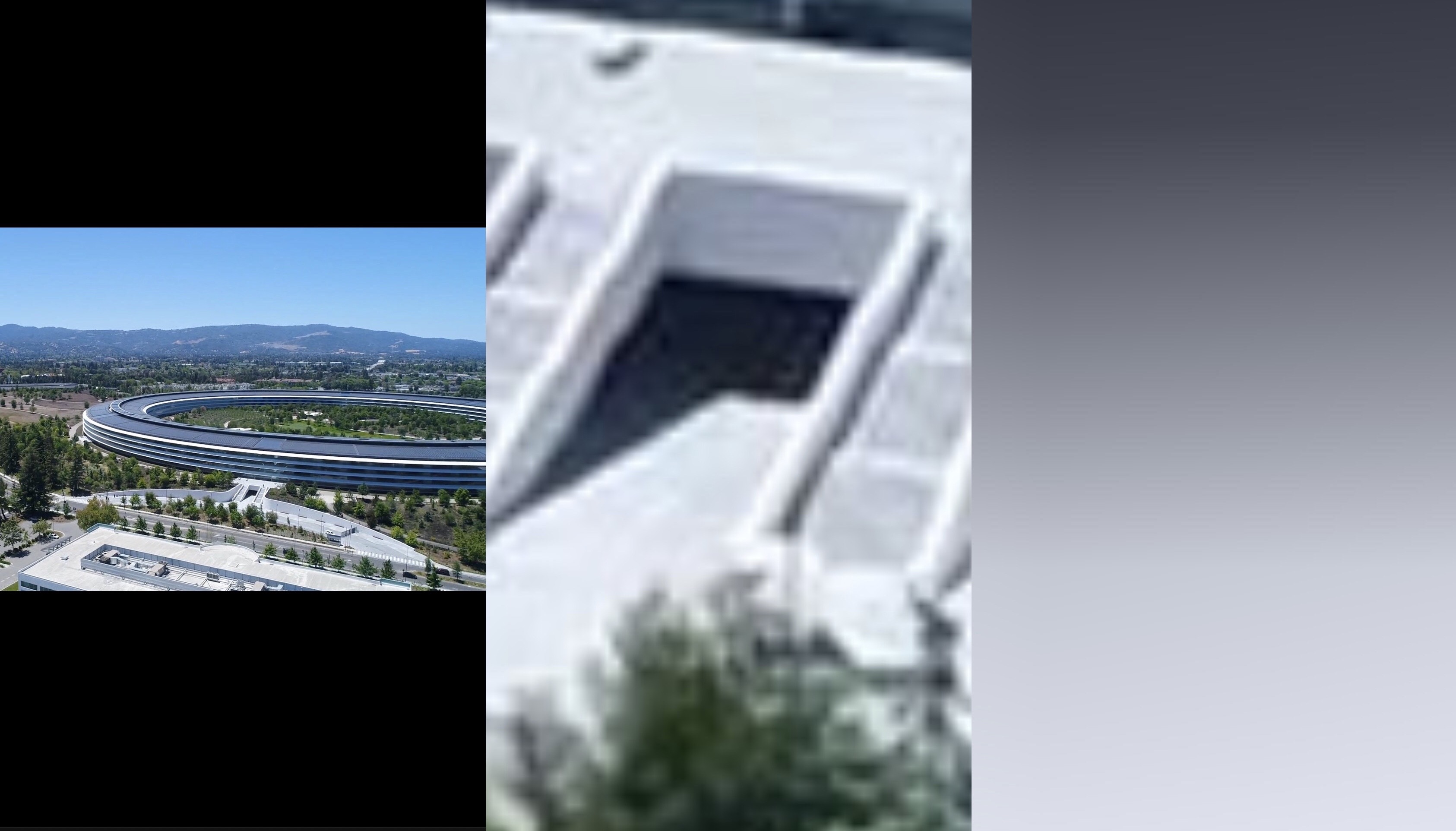 As you use the native Photos app on your iPhone or iPad to browse all the pictures you’ve taken yourself or saved from the internet, you’ll notice that iOS imposes limits on just how far that you can zoom in to your images. This has long left me scratching my head, as there are often times when I want to zoom far into a photography to see a small detail more clearly, and many others appear to be in the same boat.

If you agree, then there’s absolutely no doubt that you’re going to love a newly released and free jailbreak tweak called Max Photo Zoom by iOS developer Brandon Robinson. With it, you can bust through Apple’s natively-imposed zooming limits in the Photos app, enabling you to get closer to your photos than you ever have before.

In the screenshot examples above, you’ll see that you can literally zoom so far into your photographs that you begin to lose track of what you’re looking at. The image to the far right is obviously a gross egg age ration of real-world use, but it does its job of showing just how far a user could zoom into a photograph if they needed to.

With Max Photo Zoom, smaller details that you may not have been able to make out in photographs previously are now easily discerned. You can zoom in and far beyond those details to see everything you might want to in your images. Granted, there’s still a zoom limit after installing the tweak, it’s far beyond that of what Apple imposes out of the box, and it seems like one would never zoom past the newfangled zoom limit anyway given just how close you can get with it.

Those interested in trying Max Photo Zoom may download the tweak for free from the pholic repository via their favorite package manager. The tweak supports jailbroken iOS 12, 13, and 14 devices.

If you aren’t already using the pholic repository, then you can add it to your package manager of choice with the following URL:

Do you plan to augment your Photos app’s zooming capabilities? Let us know in the comments section down below.