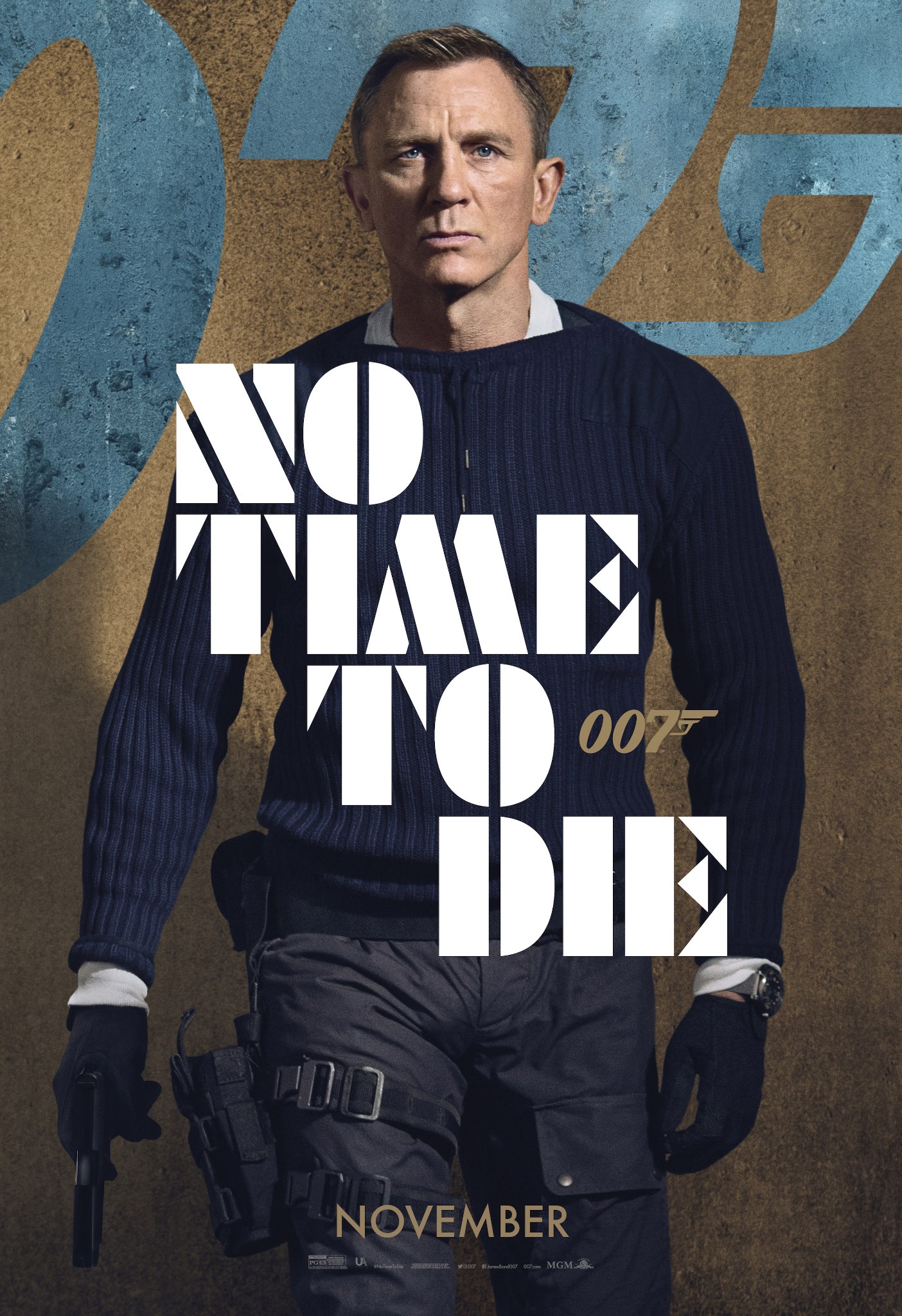 Apple TV+ may be looking to acquire the rights to the upcoming James Bond flick “No Time to Die,” the 25th film in the James Bond series and one of the Hollywood tentpoles.

That’s according to well-connected film critic and screenwriter Drew McWeeny who speculated on Twitter that “we may well see James Bond debut on Apple TV+ or Netflix.”

I can't get my head around the idea that we may well see James Bond debut on Apple TV+ or Netflix. The numbers I've been hearing the last few days are I N S A N E…

He didn’t pull this out of thin air: Tatiana Siegel and Borys Kit, in The Hollywood Reporter in September 2017, claimed Apple and Amazon had joined the race for Bond film rights:

But the emergence of Apple — which is considered such a viable competitor that Warners is now pressing MGM hard to close a deal — and Amazon shows that the digital giants consider Bond one of the last untapped brands (like a Marvel, Pixar or Lucasfilm) that could act as a game-changer in the content space. Apple’s and Amazon’s inclusion in the chase would indicate that more is on the table than film rights, including the future of the franchise if MGM will sell or license out for the right price.

We haven’t since heard much in that regard, but wouldn’t you like to see the full Bond collection on Apple TV+? Apple has been increasingly buying more blockbuster films for its video service, buoyed by the initial success of Tom Hanks’ “Greyhound”. And Agent 007, whether you like the series or not, is one of the last untapped great film brands and as such would make a great fit for Apple TV+, advancing the company’s position in the streaming wars significantly.

MGM, Universal and Bond producers, Michael G. Wilson and Barbara Broccoli, today announced the release of NO TIME TO DIE, the 25th film in the James Bond series, will be delayed until 2 April 2021 in order to be seen by a worldwide theatrical audience. pic.twitter.com/NqHlU24Ho3

Binged has more in today’s report:

The entertainment industry is rife with hushed whispers that the new, long-delayed James Bond film, ‘No Time To Die,’ is being wooed by streaming platforms for insane amounts of money. Top streamers with deep pockets have proposed to buy the much awaited movie and are offering monstrous sums of money to host the film on their respective platforms. Netflix and Apple TV+ are two streaming platforms that are said to be at the forefront of the offers. Both have truckloads of moolah to spend and both would give an arm and a leg to grab the highly anticipated film, if it means getting ahead in the streaming wars.

Word is also out that MGM, the film studio that owns the Bond franchise, is under tremendous pressure to sell the film to the highest bidder, given that the theatre scenario is not likely to normalise completely any time soon.

MGM, Universal and Bond producers earlier this month confirmed that the movie will be delayed until April 2 of next year so that it could be seen “by a worldwide theatrical audience.” But if the current situation with the coronavirus pandemic doesn’t get any better by net spring, they may be forced to premiere the eagerly-anticipated new Bond installment on one of the deep-pocketed streaming services.