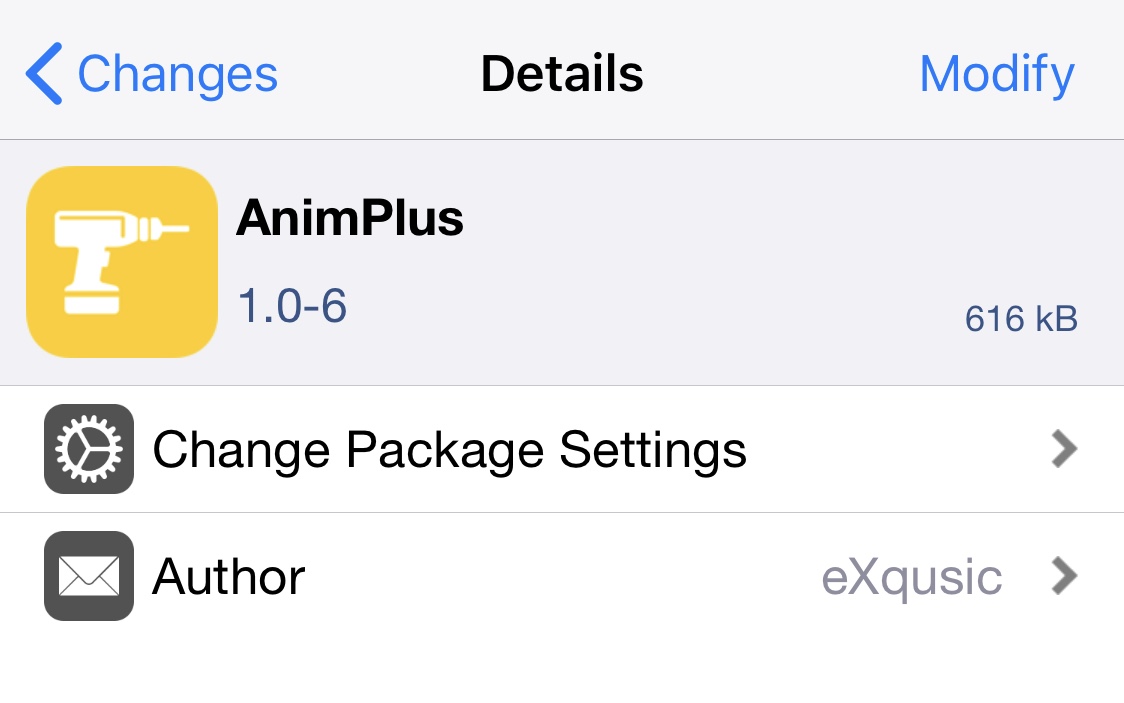 There’s no shortage of jailbreak community members who enjoy tweaking the animation speeds of their pwned iPhones and iPads. Fortunately, this remains possible even with iOS & iPadOS 14, which can currently be jailbroken with checkra1n on a small subset of older devices with a compatible SoC (A8-A9X at the time of this writing).

Whether you’re on iOS 13 or even iOS 14, a newly released jailbreak tweak called AnimPlus by iOS developer eXqusic will provide you with all the animation-tweaking capabilities you could ever ask for. Whether you wanted your animations to appear fast and snappy or slow and fluid, this is a tweak that can change the perceivable responsiveness of your handset in an instant.

Right off the bat, we should note that AnimPlus is a complete re-write of a previously-released jailbreak tweak known as AnimationsBeFastPlus, which we showed you a full year ago. The latest re-write includes performance improvements and new features.

Once installed, AnimPlus adds a dedicated preference pane to the Settings app where a number of options can be configured to your liking: 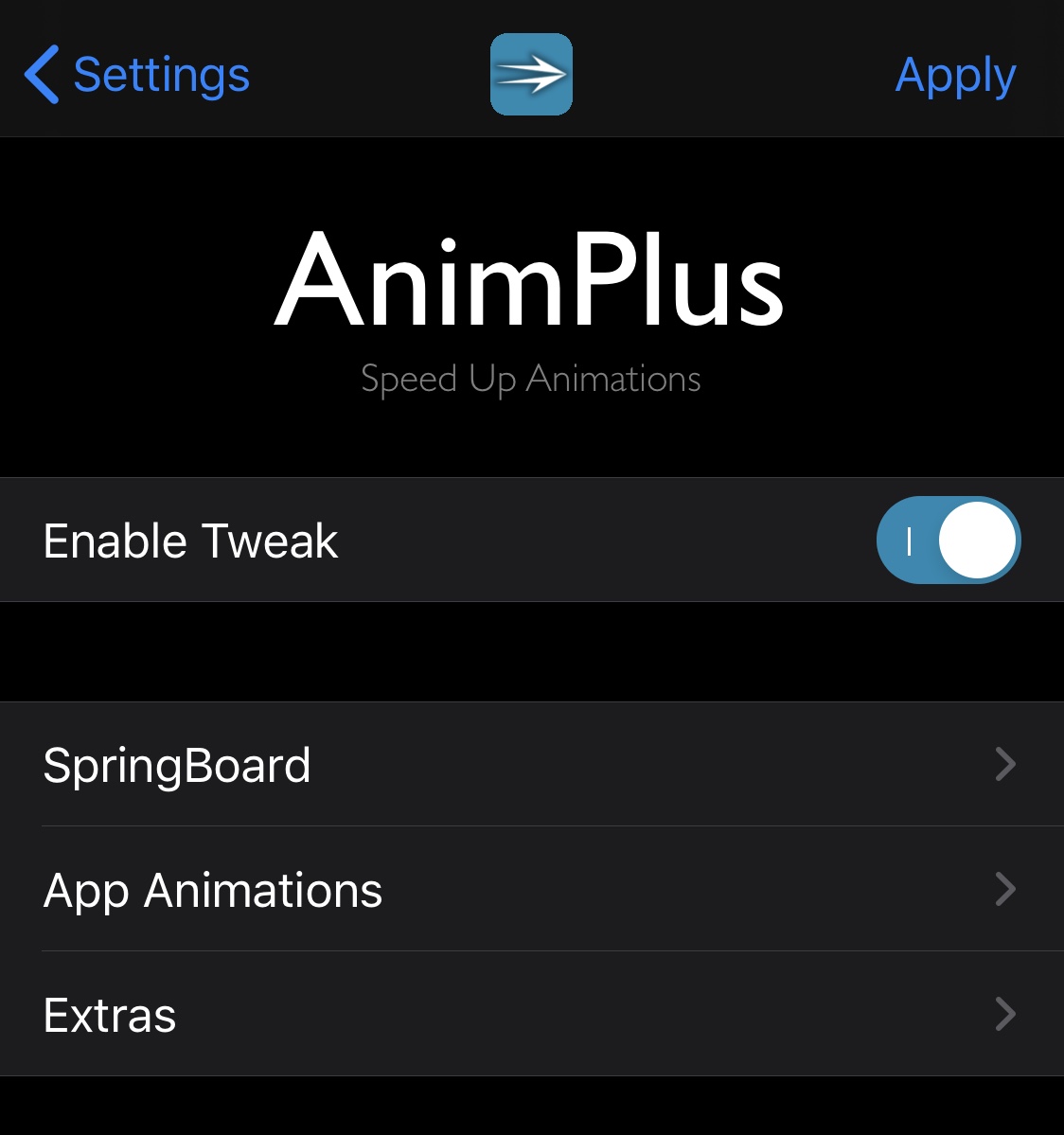 As always, we’ll dig deeper to show you what the tweak is capable of, so follow along below:

In the SpringBoard preference pane, users will be able to: 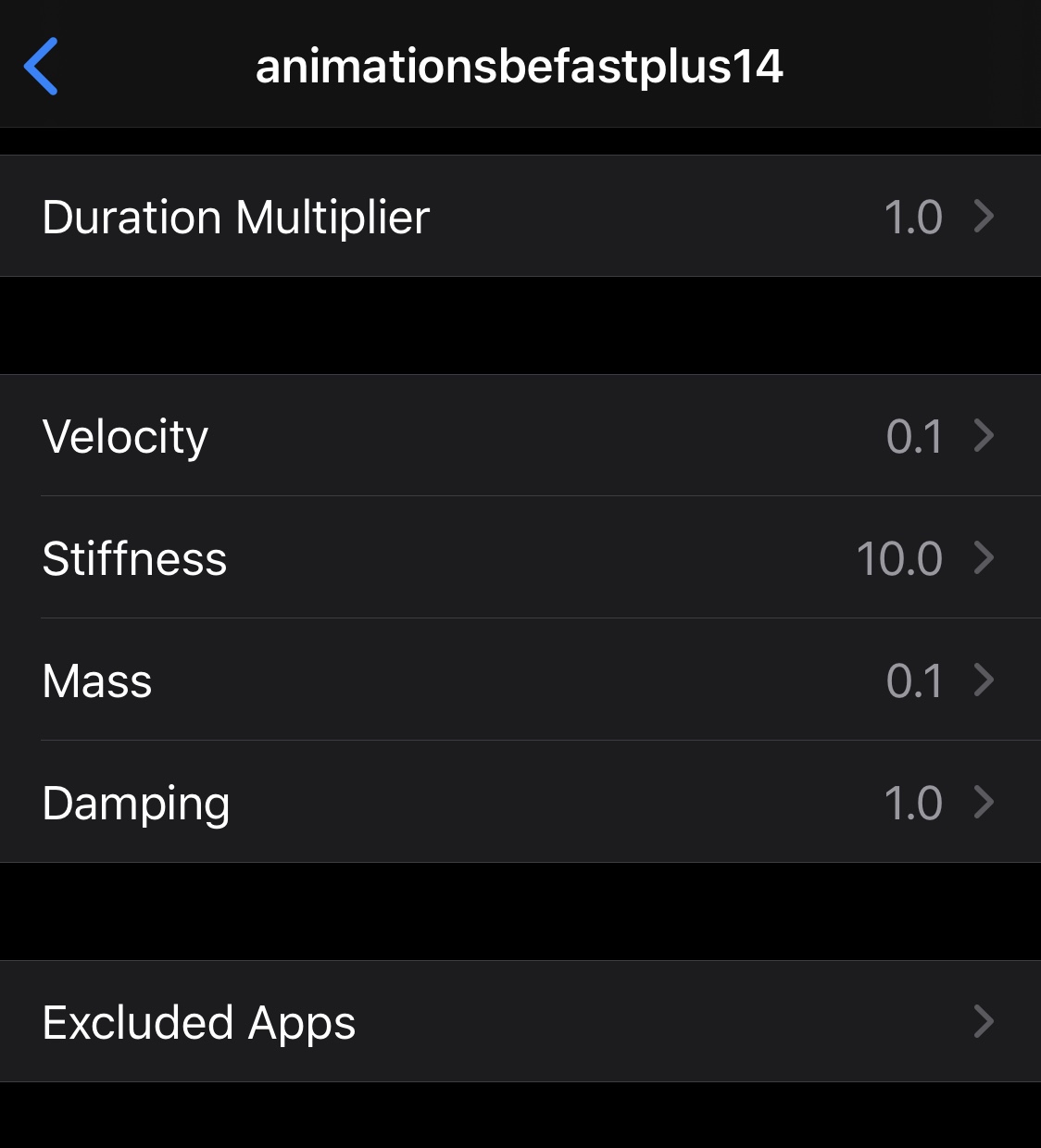 In the App Animations preference pane users, can: 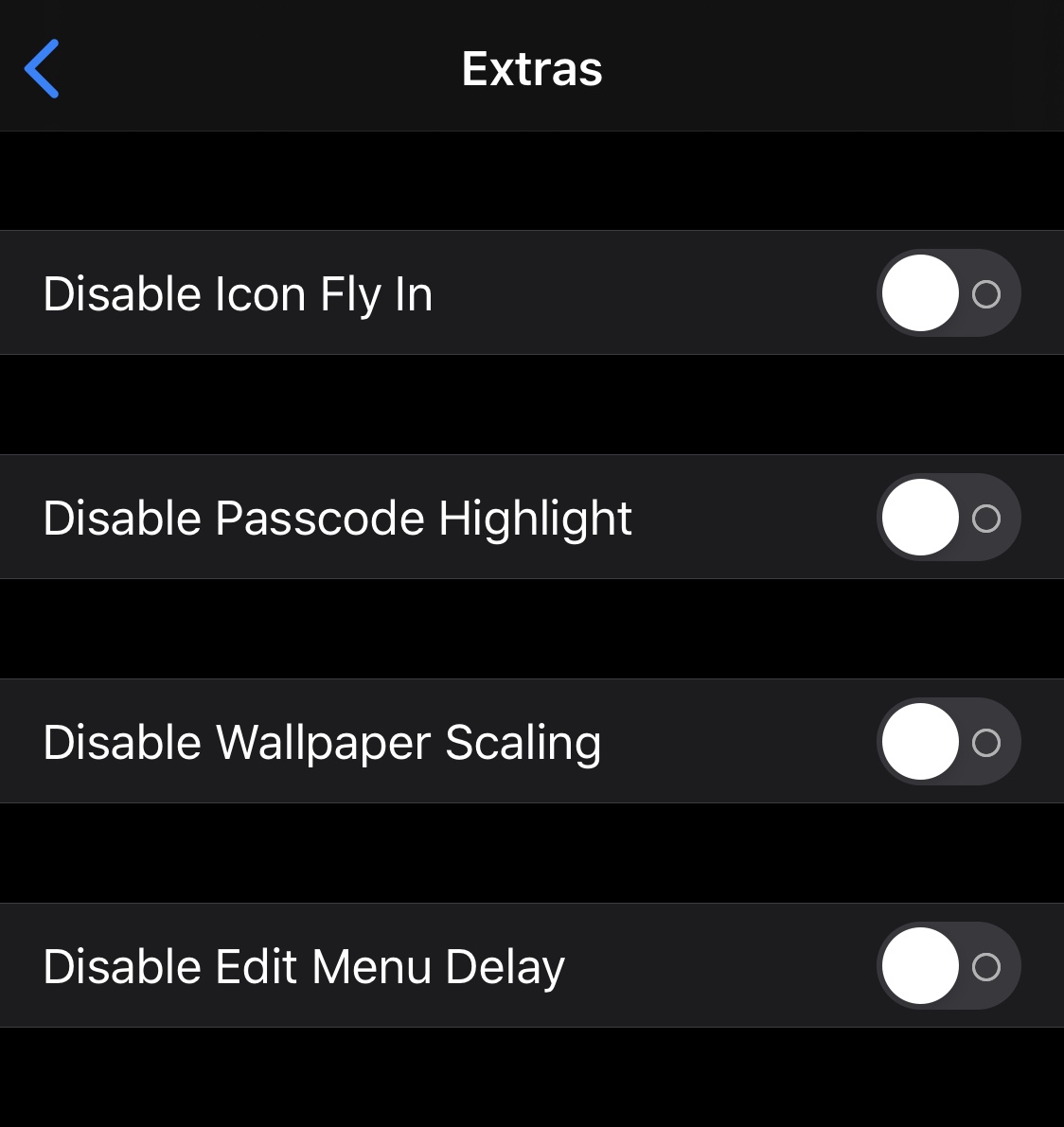 In the Extras preference pane, users can:

Those interested in giving AnimPlus a try can purchase the tweak for $1.50 from the Packix repository via their favorite package manager. The tweak is advertised to support jailbroken iOS 13 and 14 devices, which not only supports most jailbroken devices today, but also many that will be jailbroken over the course of the next year.

Do you plan to customize your handset’s animation speeds with AnimPlus? Let us know in the comments section down below.