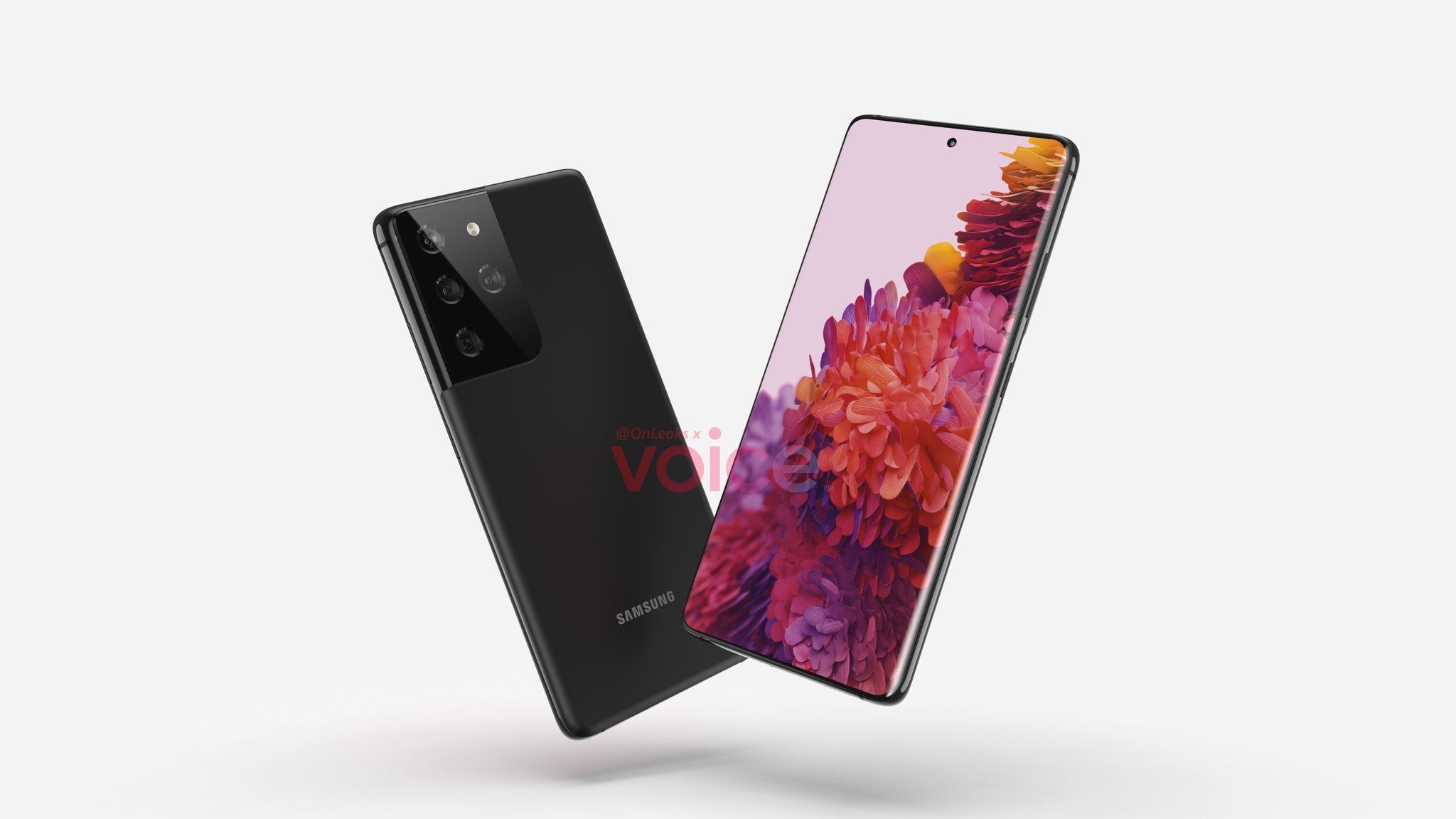 Samsung typically debuts its next-generation Galaxy smartphones in February before putts them on sale in March. This time around, however, things could be a bit different because the next Galaxy refresh is rumored to come much earlier than usual in 2021.

According to reliable smartphone leaker Steve Hemmerstoffer of OnLeaks, Samsung’s tentatively named “Galaxy S21” and “Galaxy S21 Ultra” devices are scheduled to launch as soon as this coming January, or two months in advance. 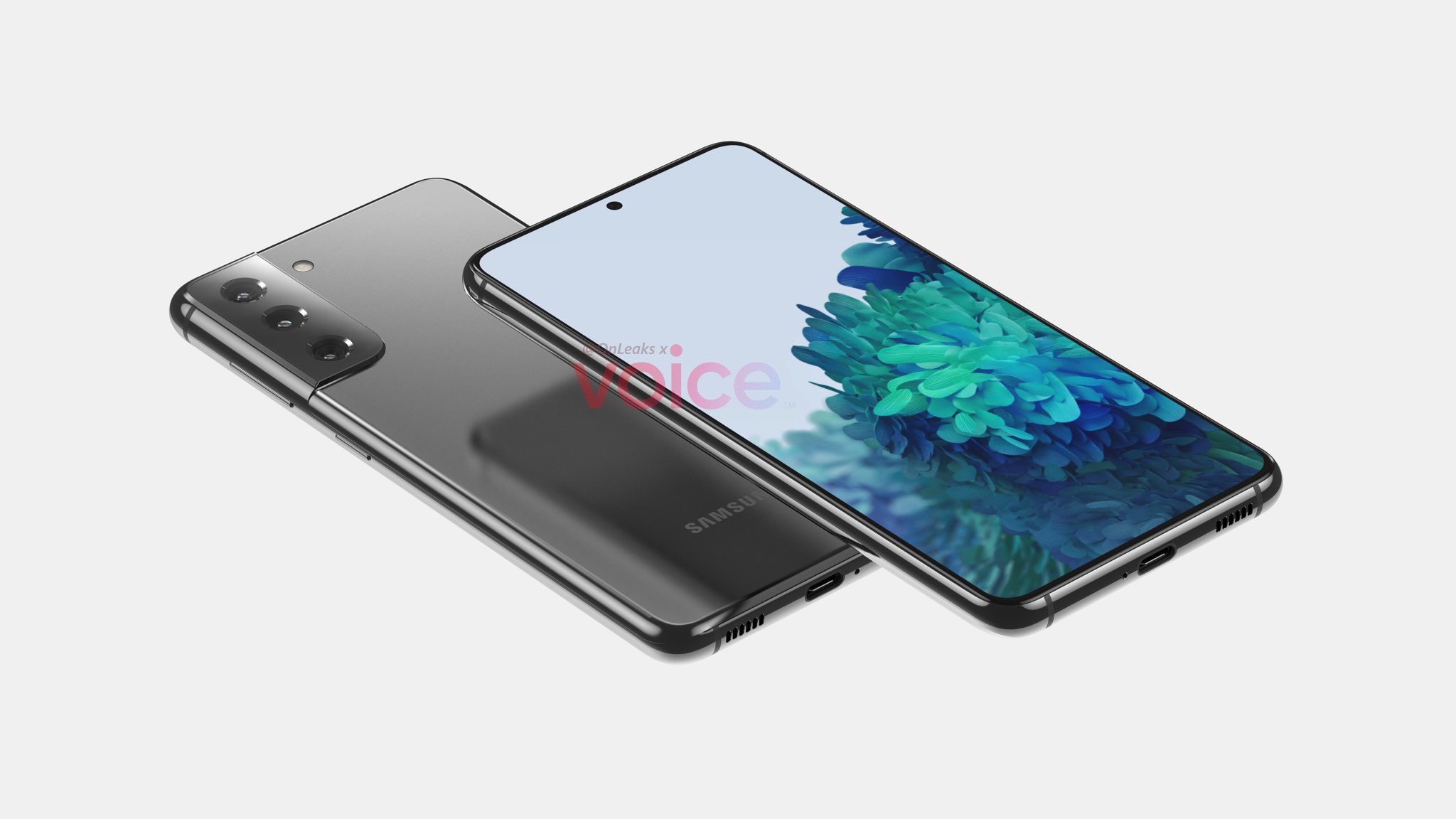 According to Hemmerstoffer, the Galaxy S21 will come equipped with a 6.2-inch OLED display featuring a hole-punch camera. There will be an overhauled camera bump out the back which is thought to extend from the metal frame of the device. 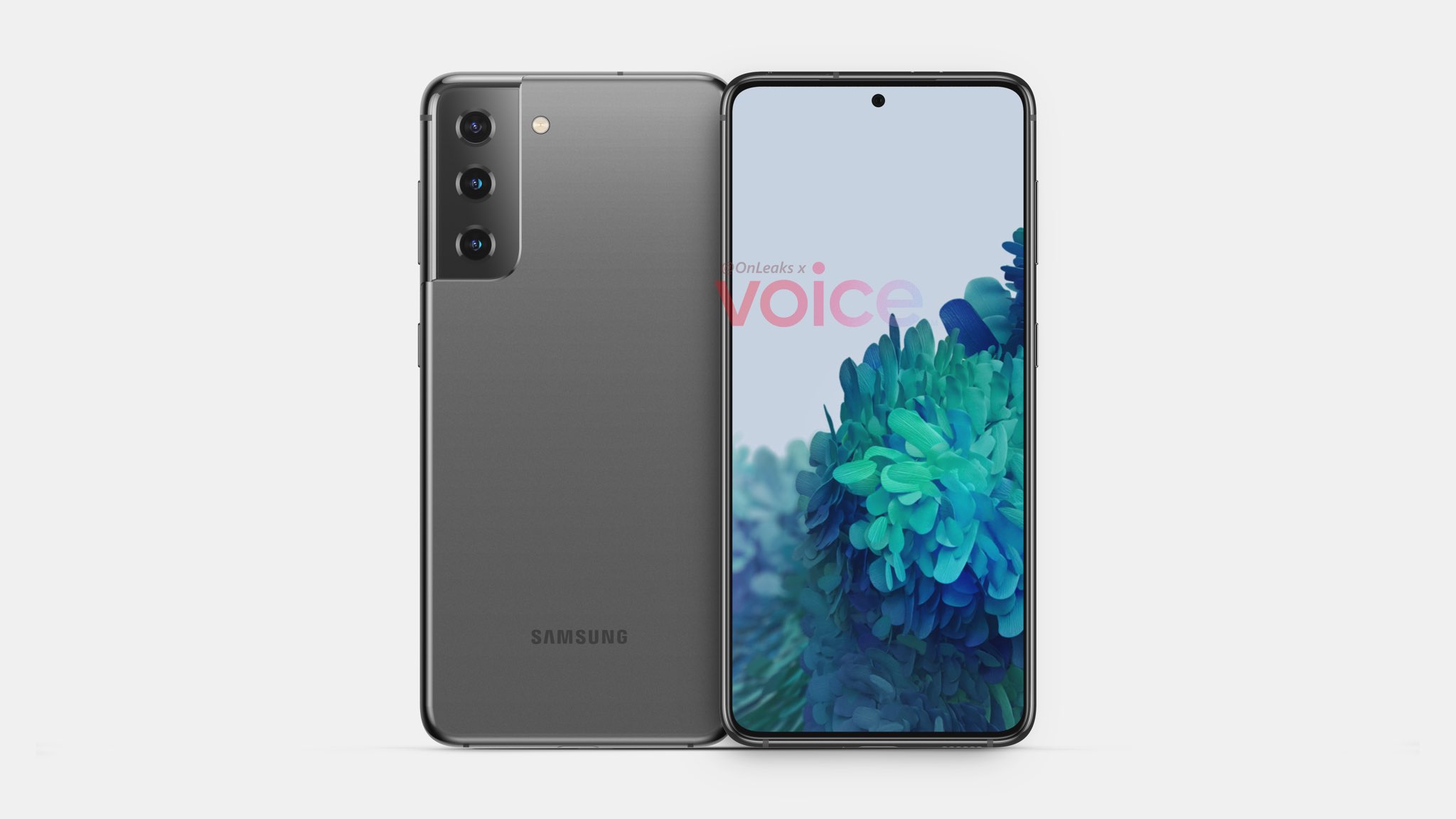 The Galaxy S21 Ultra, meanwhile, should have a massive, slightly curved 6.9-inch screen with a centered selfie punch-hole cutout, plus as many as four camera sensors on the rear. 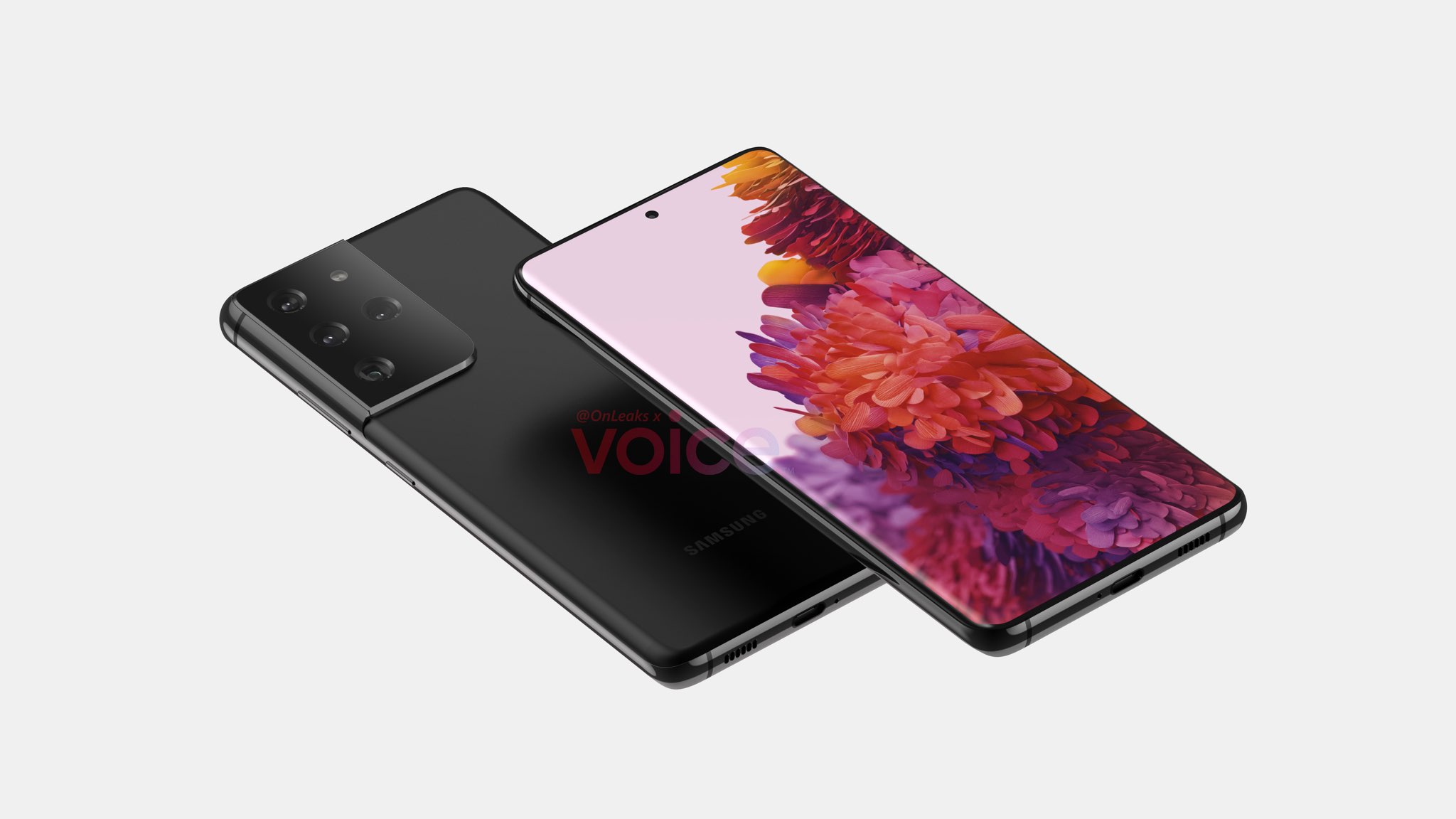 “Unfortunately, I don’t know the exact purpose of each lens yet, but recent rumors suggests that the Galaxy S21 Ultra could sport two telephoto/periscope lenses,” Hemmerstoffer speculated. “Alongside them are expected to be wide and ultra-wide lenses.” 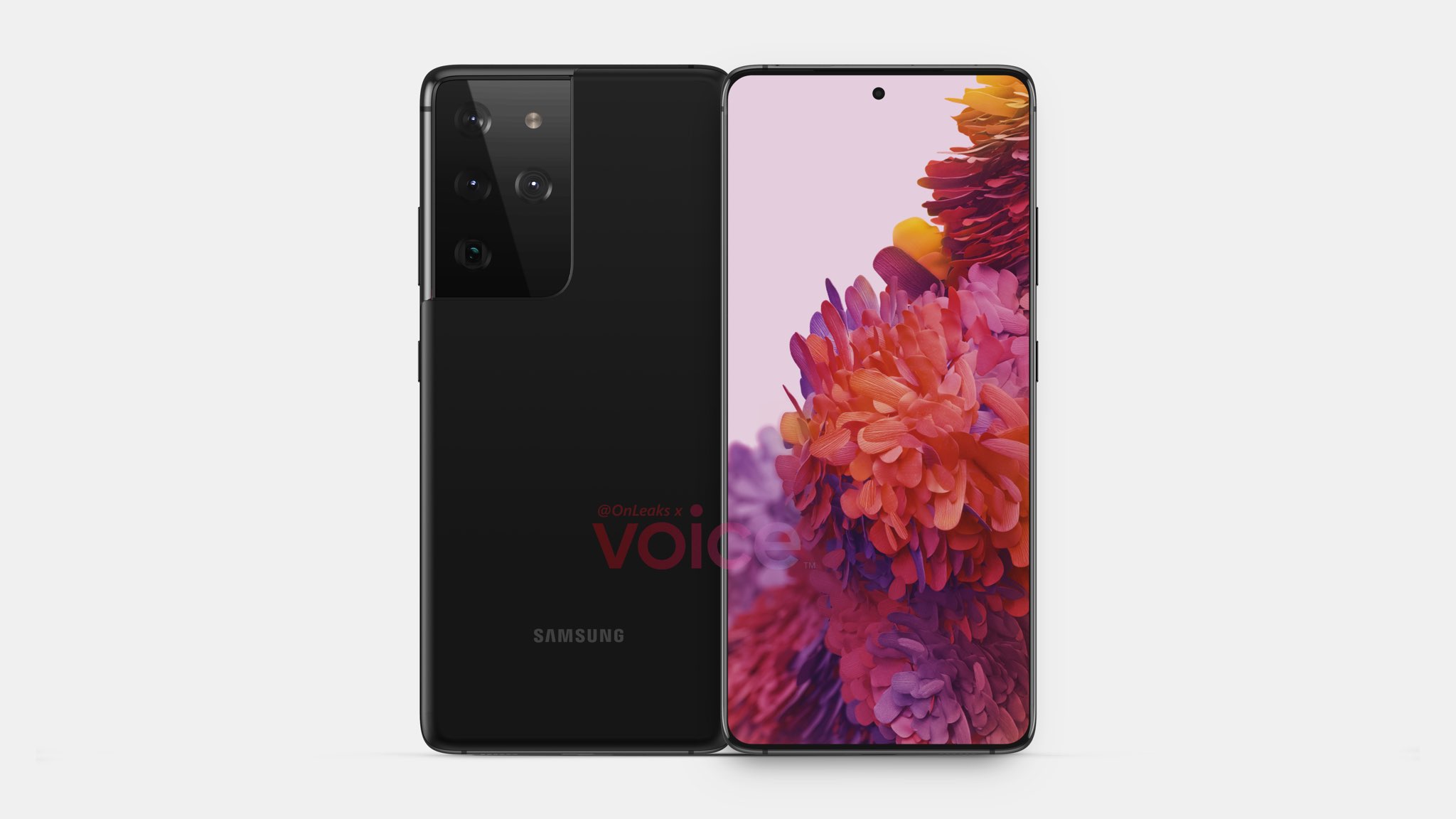 You can see rumored designs for both handsets in CAD renders from Hemmerstoffer.

Those features are largely in-line with expectations, and the earlier release date is the more interesting detail. A Korean-language MTN report from Thursday suggests that the Galaxy lineup in 2021 is entering production much earlier than expected. Hemmerstoffer corroborates that, and indicates that the new Galaxy devices will launch in the first month of 2021.

With the flagship iPhone 12 Pro Max set to arrive in mid-November, the new iPhones and Galaxies will launch closer together than ever before. The Galaxy S21 should measure 151.7 x 71.2 x 7.9mm while its Ultra edition is expected to measure 165.1 x 75.6 x 8.9mm.