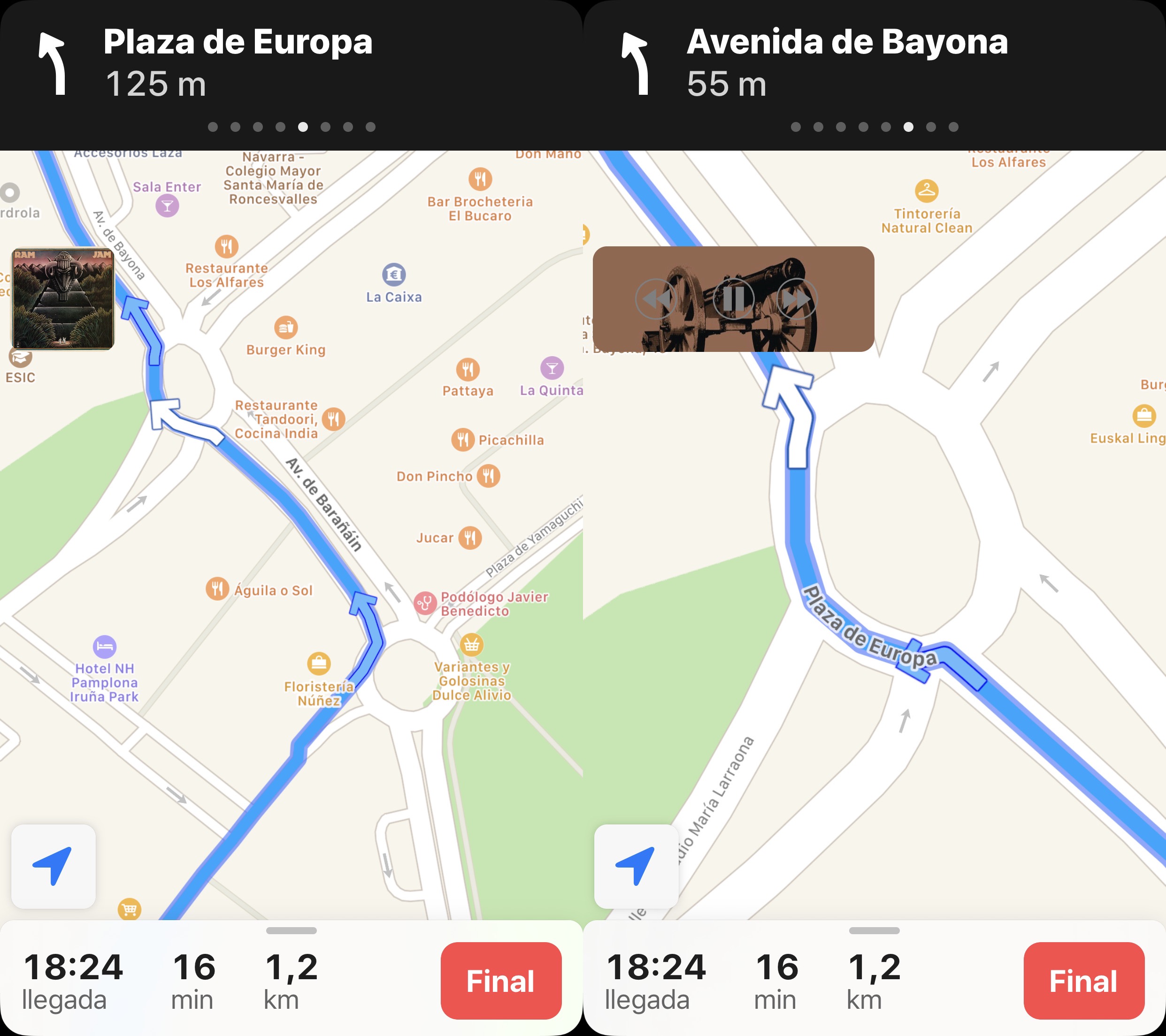 It’s fairly common for drivers to listen to music as they cruise around, and with CarPlay and Bluetooth accessories becoming more popular in modern cars, it becomes more and more likely that drivers will stream their music from their smartphone as opposed to the radio. Another thing drivers often use is their handset’s built-in navigation feature, and unfortunately, directions from the Maps app have a tendency to announce directions at all the worst times…

Enter SilentMaps13, a newly released jailbreak tweak by iOS developer Greg0109 that helps prevent the Maps app from announcing directions right as the beat of your favorite song drops. The tweak offers user-configurable alternatives to having Siri’s voice interrupt your track, and it’s sure to offer an augmented user experience when used in a navigation-esque setting while listening to music in the car.

Once installed, SilentMaps13 adds a dedicated preference pane to the Settings app where users can configure the tweak to their liking:

The sounds that users may choose from for turning and/or going straight include the following:

An Apply button appears at the top right of the primary preference pane to save any changes you make.

As you might’ve noticed, many of the sounds above are system sounds from various actions that may occur as you use your iPhone. You’ll configure three unique sounds to each of the navigation options — turn right, turn left, and stay straight — so that you know what you’re supposed to do while driving without listening to a voice dictate directions.

In case you haven’t already put two and two together, the sounds above will play each time you pass your threshold interval. For example, if you set a distance value of 1 kilometer, then the tweak will notify you of what to do after covering 1 kilometers of distance. For accurate navigation, we suggest a much shorter distance threshold.

While SilentMaps13 certainly isn’t “silent” by any means, it does make a lot less noise than Apple’s Maps app would out of the box, so we think it achieves the goal it sets out to accomplish. If anything’s certain from our testing, it’s that a short notification sound isn’t as distracting as a continuous voice that won’t stop talking in the middle of your jam.

Those interested in trying SilentMaps13 may purchase the tweak for $1.49 from the Chariz repository via their favorite package manager. The tweak supports jailbroken iOS 13 and 14 devices. Please note that the tweak is only intended for Apple’s Maps app and that it will not work with other navigation apps such as Google Maps.

Do you have any reason to make Apple Maps’ navigation experience less intrusive with SilentMaps13? Let us know in the comments section down below.