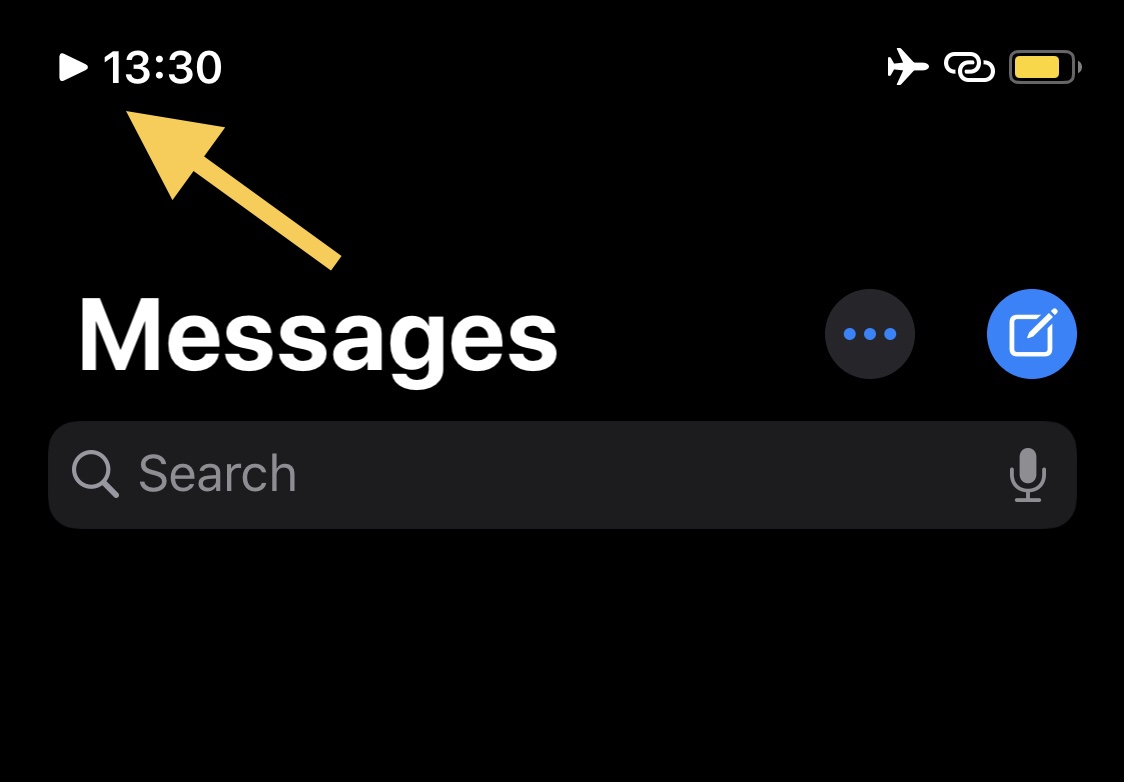 If you’re one to listen to a ton of music via your jailbroken iPhone or iPad, then chances are you could benefit from the likes of a newly released and free jailbreak tweak dubbed NowPlayingIndicator by iOS developer iCraze.

This tweak’s name is particularly telling in terms of what it does. Once installed, NowPlayingIndicator adds a play button-shaped icon to the Status Bar, just to the left of the time, whenever you have music playing. The illustration above depicts how the tweak looks in action.

The concept may sound familiar, and that’s because this functionality was once achieved in the iOS 7 days with a tweak called NowPlayingStatusBar for iOS 7. Fortunately, this latest release supports all modern jailbroken firmware versions, including iOS 11, 12, 13, and even 14.

A few things worth noting about NowPlayingIndicator are that it only supports notched handsets like the iPhone X and that it automatically switches the Status Bar’s clock to 24-hour format. The latter is a bit of a deal-breaker for me as I prefer the 12-hour format, but since many opinions vary on this subject, it seemed like a worthy point to make.

NowPlayingIndicator doesn’t have any options to configure and is available as a free download from the Packix repository via your preferred package manager.

Do you have a need for a tweak like NowPlayingIndicator? Let us know why or why not in the comments section below.