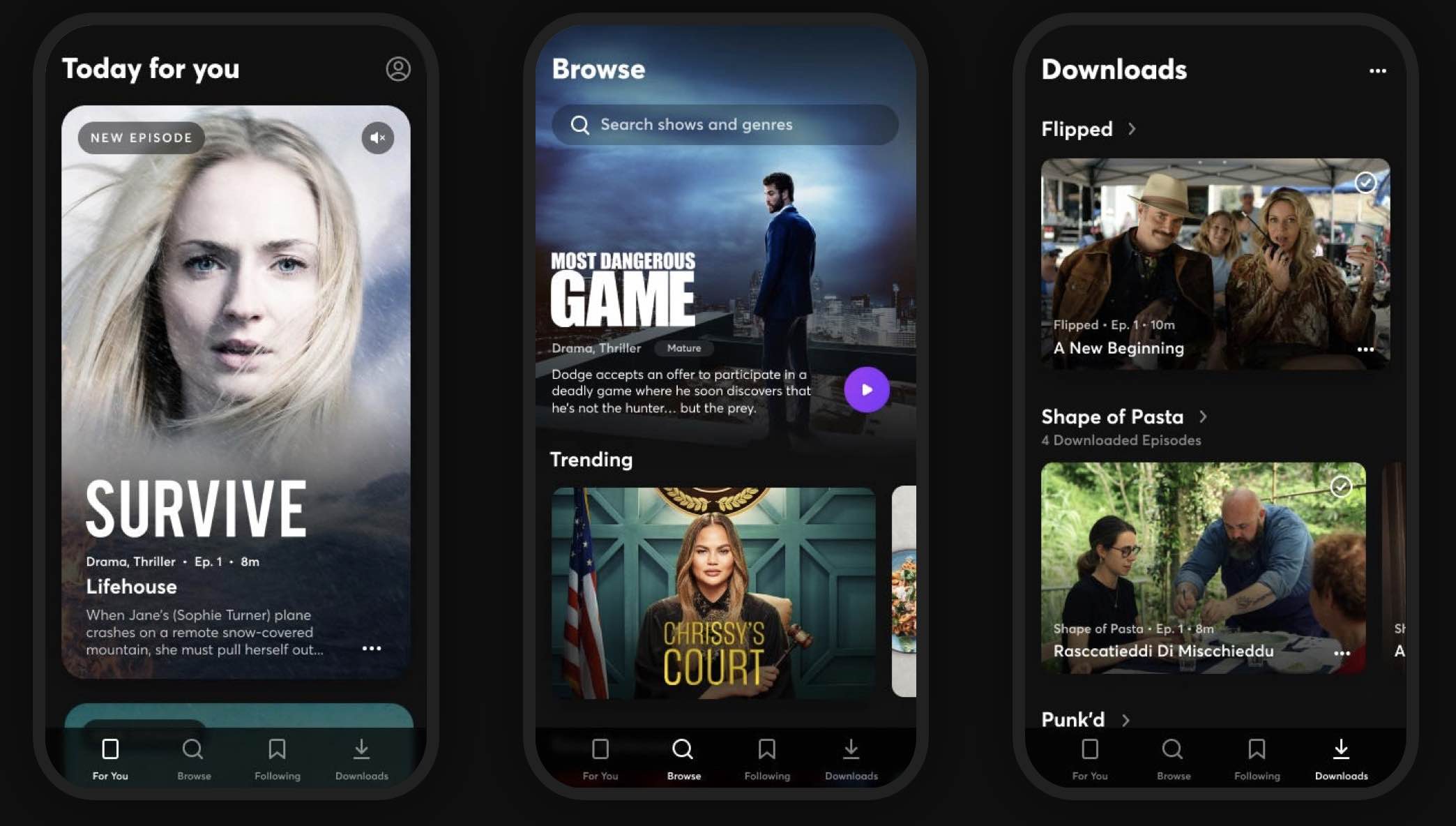 The Information is reporting today on Jeffrey Katzenberg’s efforts to sell the struggling streaming service to just about anyone who might be interested. The report goes into some detail how the Hollywood mogul is essentially striking out right now, coming up short on finding a willing entity to buy up the streaming service. The efforts have been going on over the last few weeks, and includes a variety of executives in the entertainment and tech industries.

Perhaps unsurprisingly one of the individuals Katzenberg approached was Eddy Cue, Apple’s SVP of services and internet software. Unfortunately for Katzenberg, Cue wasn’t interested in buying Quibi, so Apple won’t be the company that swoops in and saves the day, it looks like.

The report goes on to say that Katzenberg has also spoken with Jason Kilar, CEO of WarnerMedia, and Fidji Simo, the head of the Facebook app. Each meeting ended up in a no for Katzenberg, though.

So far, Katzenberg hasn’t been able to find a willing partner to buy the struggling streaming service. However, that could change in the future. After all, it just takes one conversation with the right person to get the ball rolling.

As for Quibi itself? Well, the service still exists. This means you can still get “quick bites” of feature length films in 10-minute installments. It’s a short-form streaming service and it spent more than $1 billion in creating original content ahead of launch. In that process it worked out shows and films starring some of Hollywood’s biggest names, both in front and behind the camera. That includes Idris Elba, Chrissy Teigen, Liam Hemsworth, Sophie Turner, Anna Kendrick, and many others.

However, it hasn’t really panned out as far as subscriber numbers are concerned. According to The Information the service has between 400,000 and 500,000 subscribers — and that includes the T-Mobile customers that get Quibi for free. To put that into perspective a bit, the founders of Quibi expected to have upwards of 7.4 million by the end of the first year — just six months from now.

Will Quibi find a way out of the dark? Or will the service shut down entirely in the near future? What do you think?