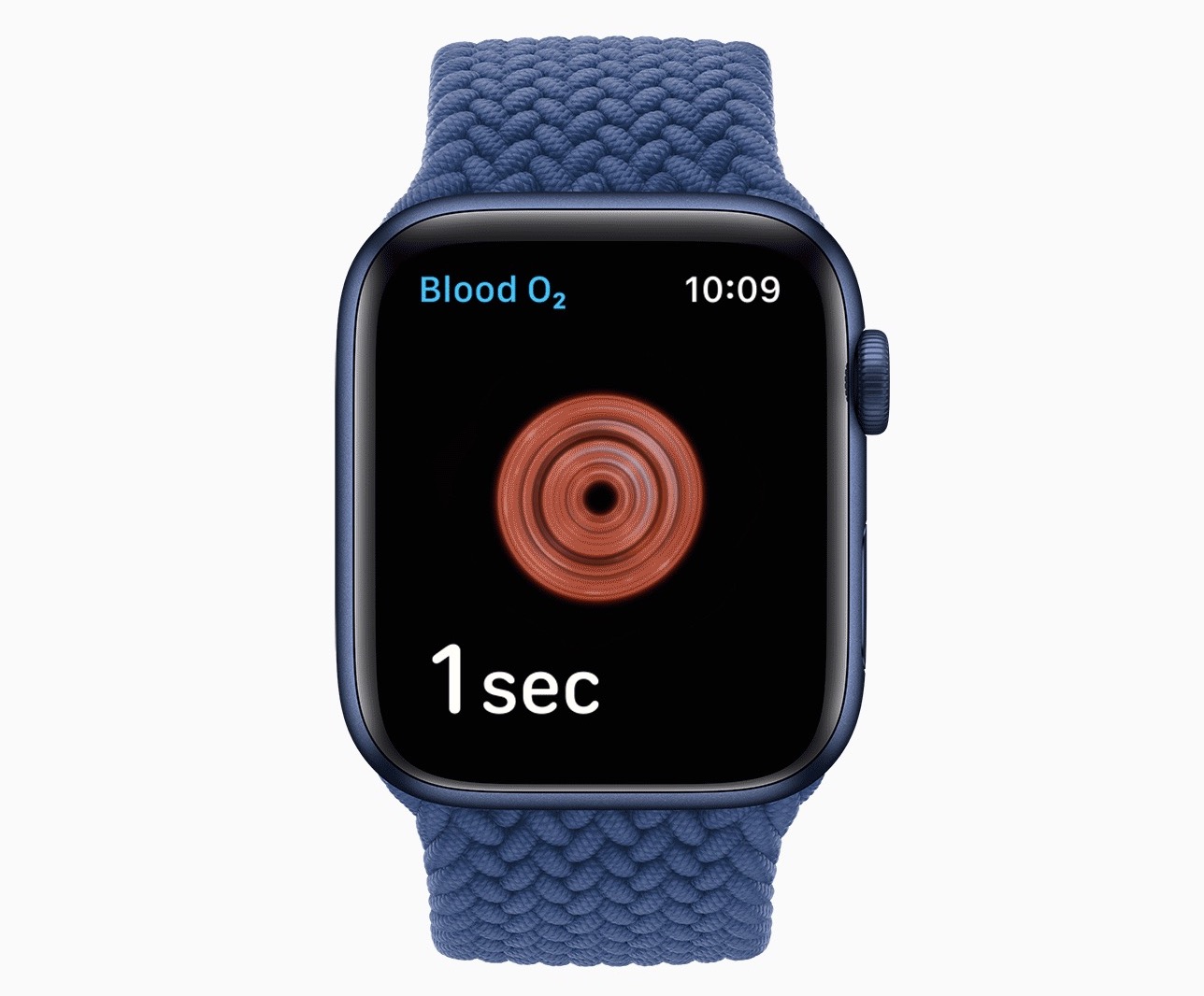 Apple a few days ago noted in a support document that its Blood Oxygen app that comes preloaded on the new Apple Watch Series 6 is unavailable if you set up the wearable device with the company’s new Family Setup feature.

“The Blood Oxygen app is not available if you set up your Apple Watch with Family Setup,” reads the support document. The Blood Oxygen app is also unavailable for use by people under 18 years old. To learn where the app is available, visit Apple’s watchOS Feature Availability webpage. Available in the watchOS 7 software update which released earlier this month, the new Family Setup feature was designed to expand the availability of the Apple Watch to those who might not have an iPhone. 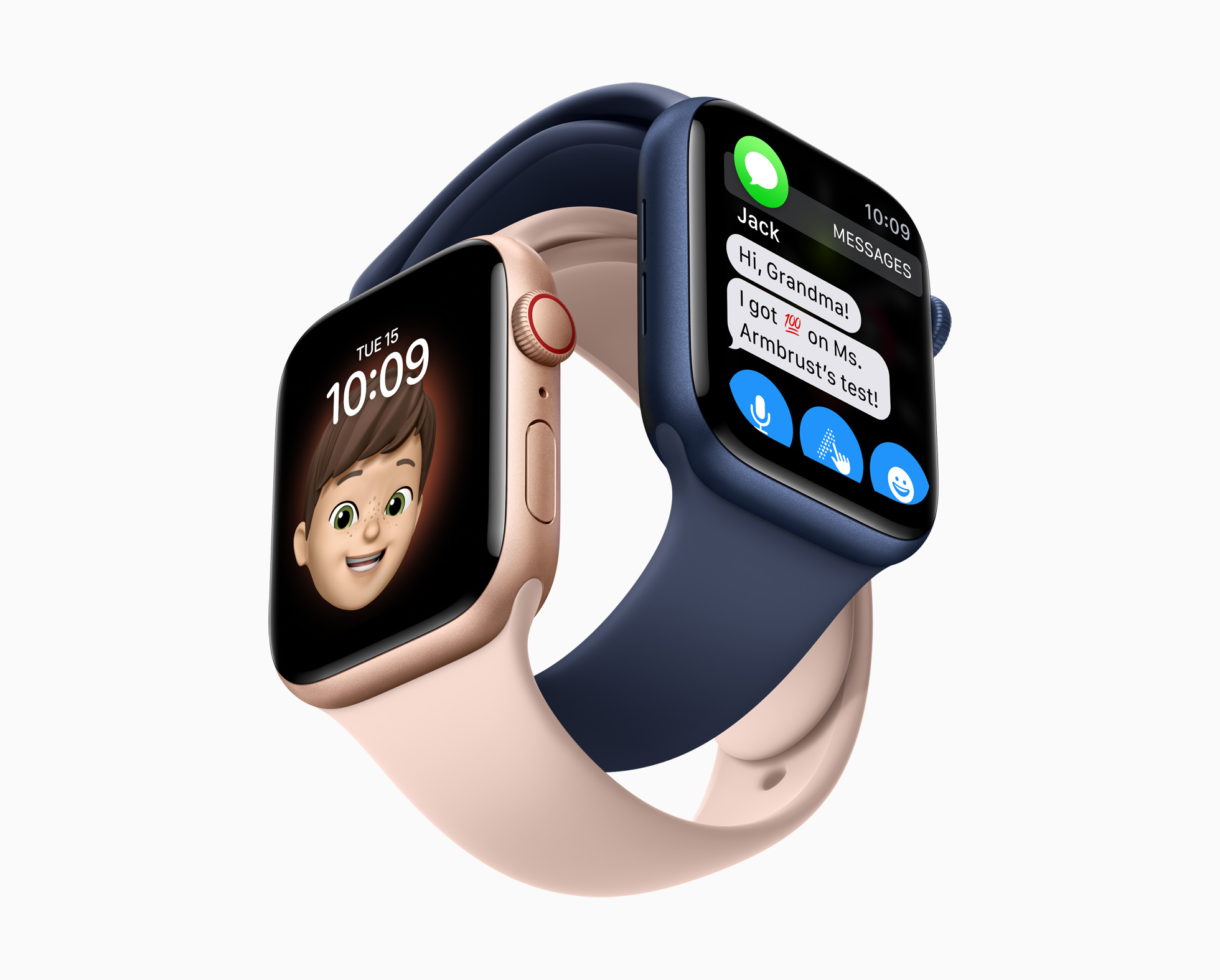 Basically, the Family Setup feature permits people with multiple Apple Watches, like the family organizer, to pair them to a single iPhone. Apple positions Family Setup as a feature that’s primarily aimed at kids and older adults who want to use an Apple Watch and take advantage of the device’s features without having to own an iPhone.

Here’s Apple’s description of the feature:

With Family Setup, your family member who doesn’t have their own iPhone can use their Apple Watch to do things like make phone calls, send messages and share their location with you. After you set up a watch for a family member, you can use your iPhone to manage some of the watch’s capabilities. Note that some Apple Watch features depend on having a companion iPhone and aren’t available on an Apple Watch that you pair using Family Setup.

Each Apple Watch wearer that uses Family Setup gets his or her own phone number, which is associated with a separate cellular plan. And with their own Apple ID, they can follow family events in Calendar, look at synced photo albums and more.