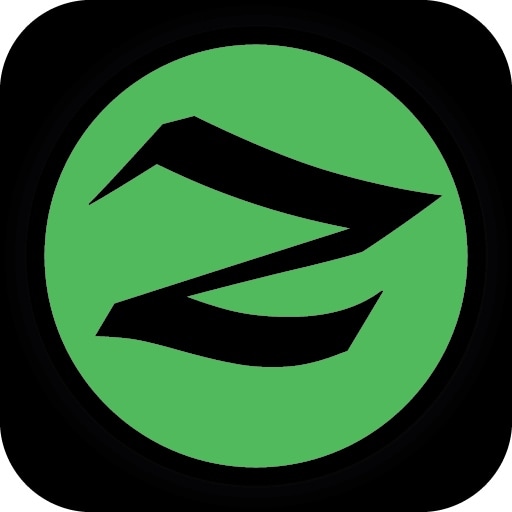 Spotify is one of the most popular music streaming services available for the iOS & iPadOS platforms apart from Apple’s own Apple Music streaming service. But if anything’s painfully obvious, it’s the fact that Apple nerfs the functionality of third-party apps and services that compete with its own by limiting what they can do on their platform; this effectively makes Apple’s own services look better by comparison, and intentionally so.

If you’re an avid Spotify user and you also have a jailbroken iPhone or iPad at your disposal, then you could probably benefit from the likes of a newly released jailbreak tweak dubbed Zefy by iOS developer udevs. This tweak implements a few handy workarounds for iOS to make Spotify feel more like a native music player than just a third-party alternative to Apple’s.

According to the developer, Zefy brings the following useful features to the table for Spotify users:

As the developer explains, the ability to interact with Spotify without unlocking your handset first is a particularly useful feature that took a lot of effort to implement:

It even works without needing you to unlock your device first! This is big! Because it is the biggest challenge of this tweak. Without this feature, your whole experience of using Zefy will not be the same. iOS will not allow any third-party app to start without you unlocking the device first, and even after you managed to circumvent that, iOS will use thousands of bullets to effectively kill it, making doing anything useful with the app is not possible. After weeks of RE, I managed to somehow make it work! (and as a result of the RE, I too managed to make app run even when you locked device, interesting! I already make it partially work, might or might not be releasing since there are still bugs.).

Once installed, Zefy adds a preference pane to the Settings app where you can configure a couple of options to suit your needs: 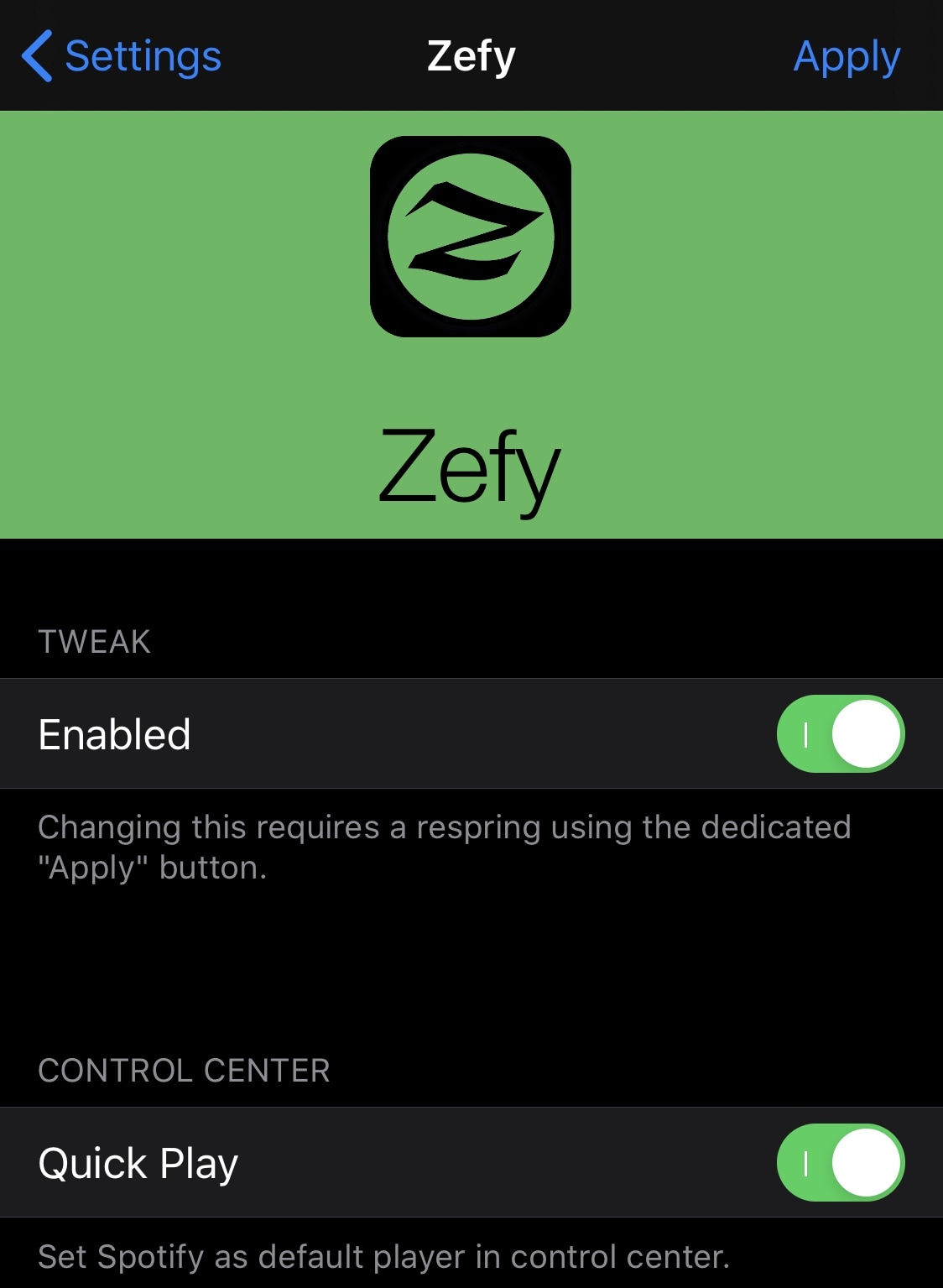 If you’re interested in augmenting the Spotify user experience on your jailbroken iPhone or iPad without waiting for Apple to release some of the restrictions that it imposes on third-party developers, then you can download Zefy for free from udevs repository via your favorite package manager. Zefy supports pwned iOS and iPadOS 13 devices and has been tested with Spotify v8.5.76 from the App Store. Newer versions of the app may break functionality, so proceed with caution.

Those who aren’t already using udevs repository can add it to their package manager of choice using the following URL:

Do you plan to use Zefy to augment your Spotify user experience? Share in the comments section below.