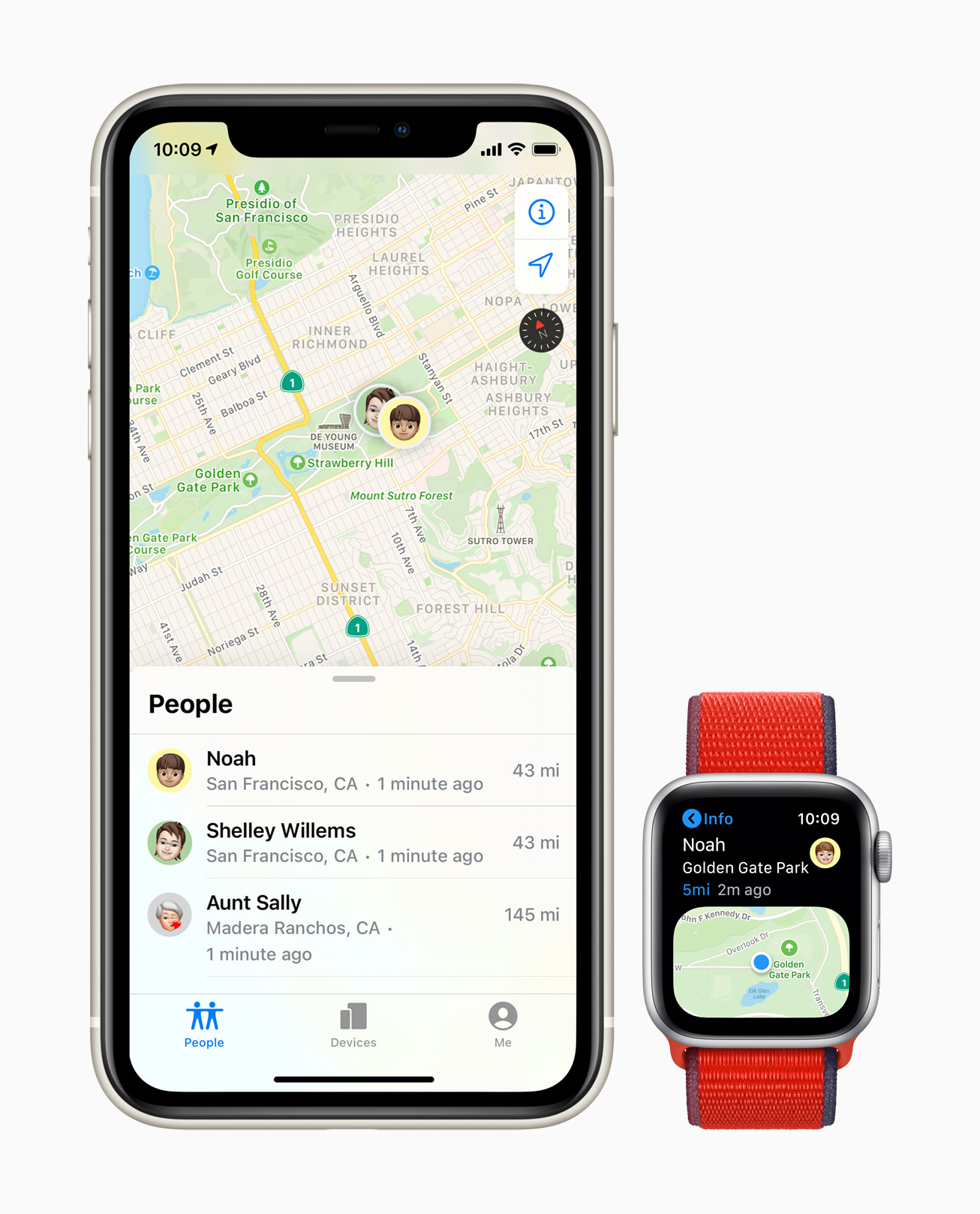 Today, Verizon confirmed that it is lowering the cost to use a cellular-connected smartwatch on its network. Before, the individual line cost $20 per month for access. But now the wireless carrier is cutting the cost by half, so it will only cost $10 per month. This is for all smartwatches, and it’s available for all plan types.

The timing here is good news. Not just because of the new Apple Watches, but also because of the Family Setup feature. With this, multiple Apple Watches can be paired to a single iPhone. This is a great option for parents with kids, or folks who want to get an Apple Watch for an older adult.

The caveat here is that each Apple Watch that is activated with Family Setup must be a cellular-connected smartwatch. It can’t be one with only GPS inside. But the feature does support Apple Watches as far back as the Series 4. What’s more, each Apple Watch is given its own phone number, so line activation is necessary. And making it a bit cheaper is good news.