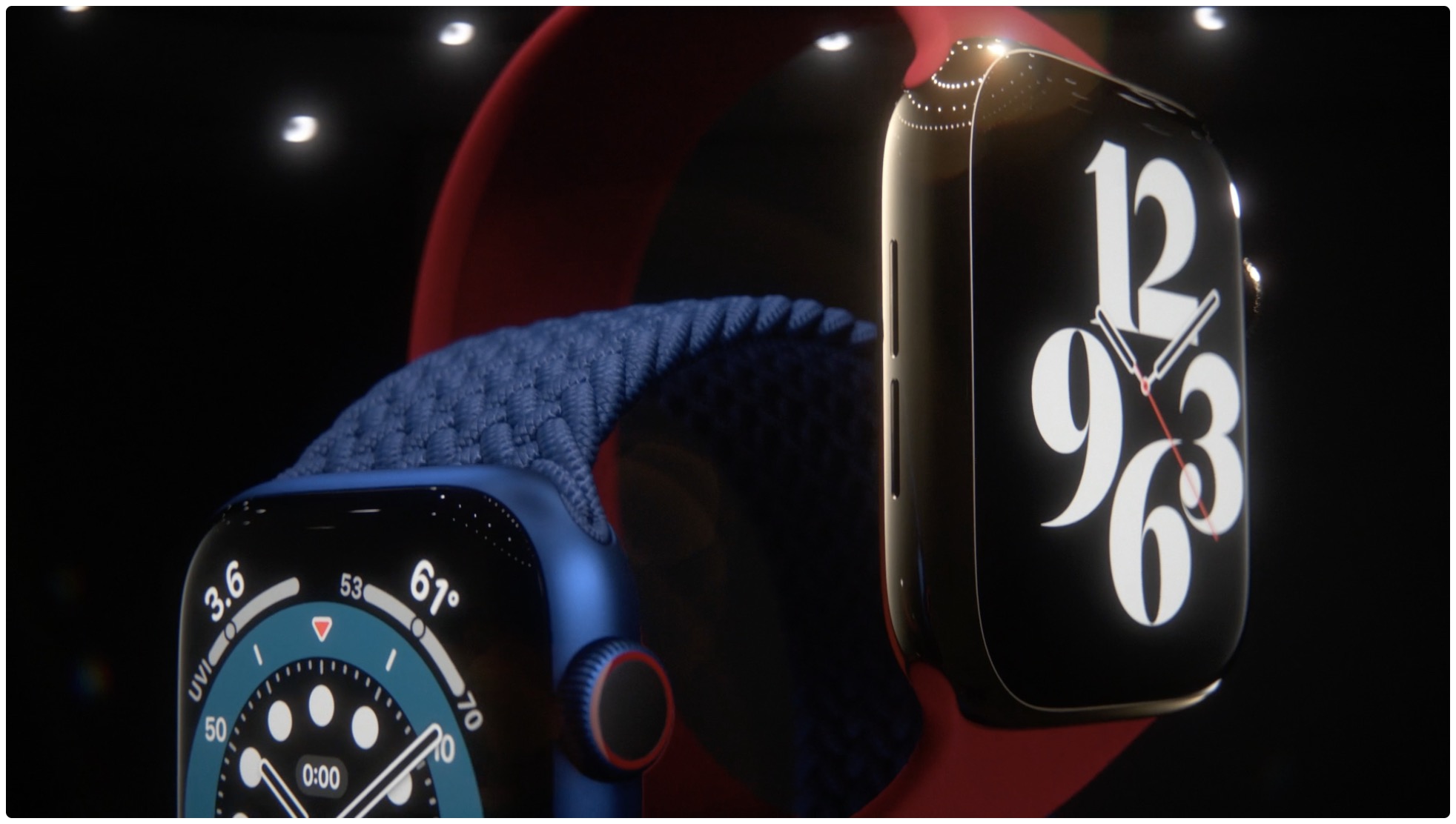 It has been a year in the making, but the next iteration of the mega-popular Apple Watch is now here.

During its “Time Flies” event, an all-virtual extravaganza to show off its latest products, Apple showcased the Apple Watch Series 6. The new smartwatch shares a similar design to the Series 5 it is replacing, which is not a surprise. And while the new hardware is mostly the same as last year’s, there are some noteworthy additions for the newest smartwatch.

As expected, Apple’s focus on health features is not going anywhere any time soon. As such, the Apple Watch Series 6 leans into this category even more. So much so, that Apple’s CEO, Tim Cook, began today’s event going over the benefits that Apple Watch brings to the table.

Now, the Apple Watch Series 6 features a new health sensor that welcomes blood oxygen monitoring to the smartwatch. The measurement can be taken in just 15 seconds. And it records background measurements as well, so you’ll get measurements taken while you sleep. You’ll know it’s taking a reading when you see the red lights coming from the back of the device. 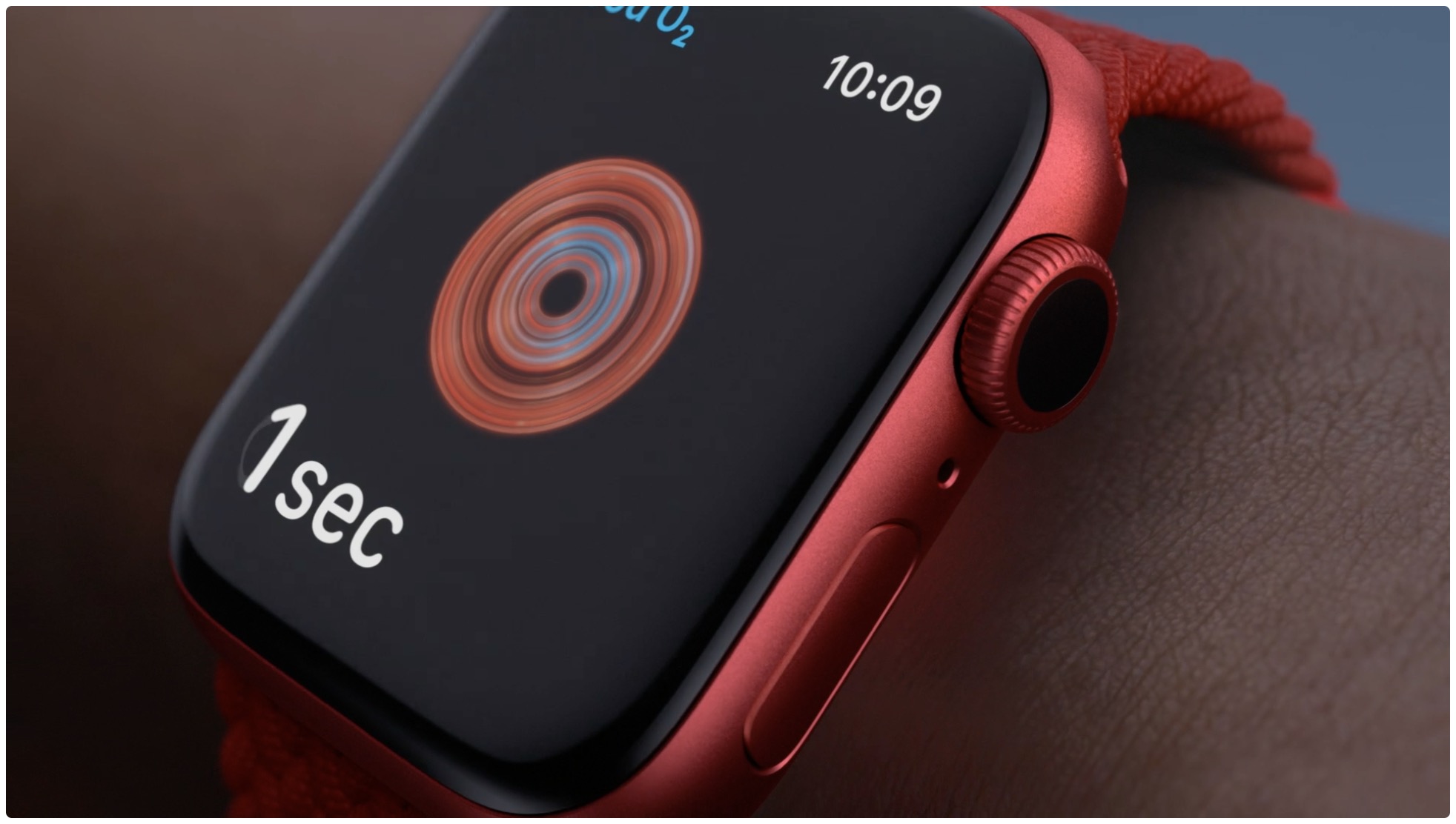 With the blood oxygen measuring app will let you record this data anywhere and everywhere, just like the ECG feature.

To break it down a bit, here’s what this new feature is meant to track and monitor. Oxygen saturation, or SpO2, indicates the percentage of oxygen being transferred through the body via red blood cells from the lungs. The measurement will indicate how well the oxygenated blood is being delivered from the source to the rest of the body.

To get as accurate as measurements as possible, and to compensate for variations in the skin, Apple is employing four clusters of green, red, and infrared LEDs on the back of the Apple Watch Series 6. In addition to that, there are four photodiodes, all of which measure light reflected back by the blood. From there, a custom algorithm that works within the Blood Oxygen app will measure blood oxygen between 70 percent and 100 percent.

The app will allow for on-demand measurements, but the wearer must be still to complete the process. As mentioned above, background measurements will also take place. Users will be able to track trends over time.

The Apple Watch Series 6 is now available to order.