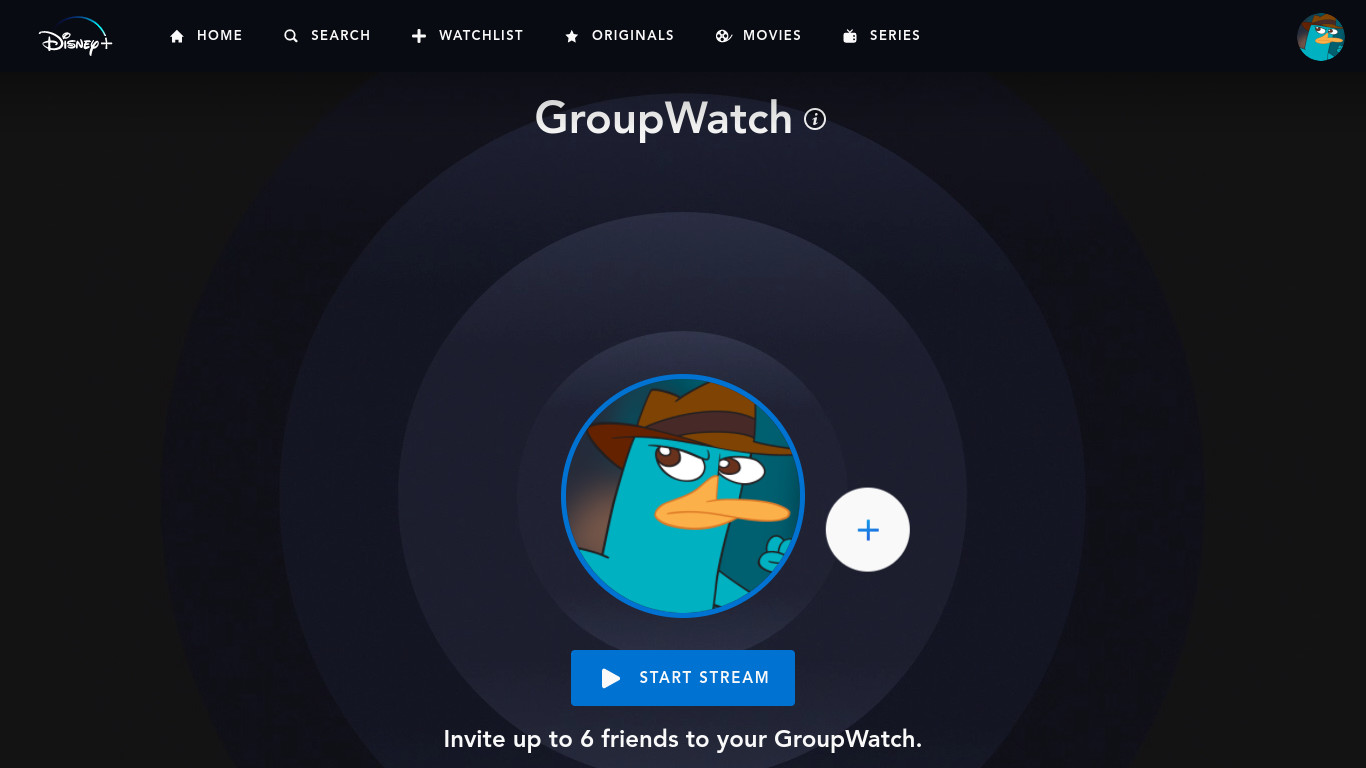 While social distancing rules have started to wane in some areas, some folks may still not want to group up in person just yet. That’s where watch parties come in.

While there are a variety of third-party browser extensions out there that can help with this, a more direct option might be preferable for some. Hulu, for instance, launched Watch Party earlier this year. It allows a small group of people to tune into the same content at the same time, including an integrated chat room.

And now Disney is testing a similar feature for its subscription streaming service, Disney+ (via The Verge). The publication discovered screenshots of the feature that were shared on Reddit earlier this week. The feature is called GroupWatch and it appears to be available in Canada right now. It’s being tested with a small number of users right now, and it’s not widely available just yet.

With the GroupWatch feature, up to six people can watch content on the streaming service at the same time. Supported content on the platform will have a dedicated icon to launch a GroupWatch.

While Disney is testing the feature now, a broader rollout is in the cards. According to the report, Disney is planning on rolling it out to the public sometime in the fall. For GroupWatch to work, all participants need to be Disney+ subscribers, so keep that in mind.

No word on a specific launch date just yet, but it sounds like it will be soon.

Will you take advantage of the Disney+ GroupWatch feature when it arrives in your area?