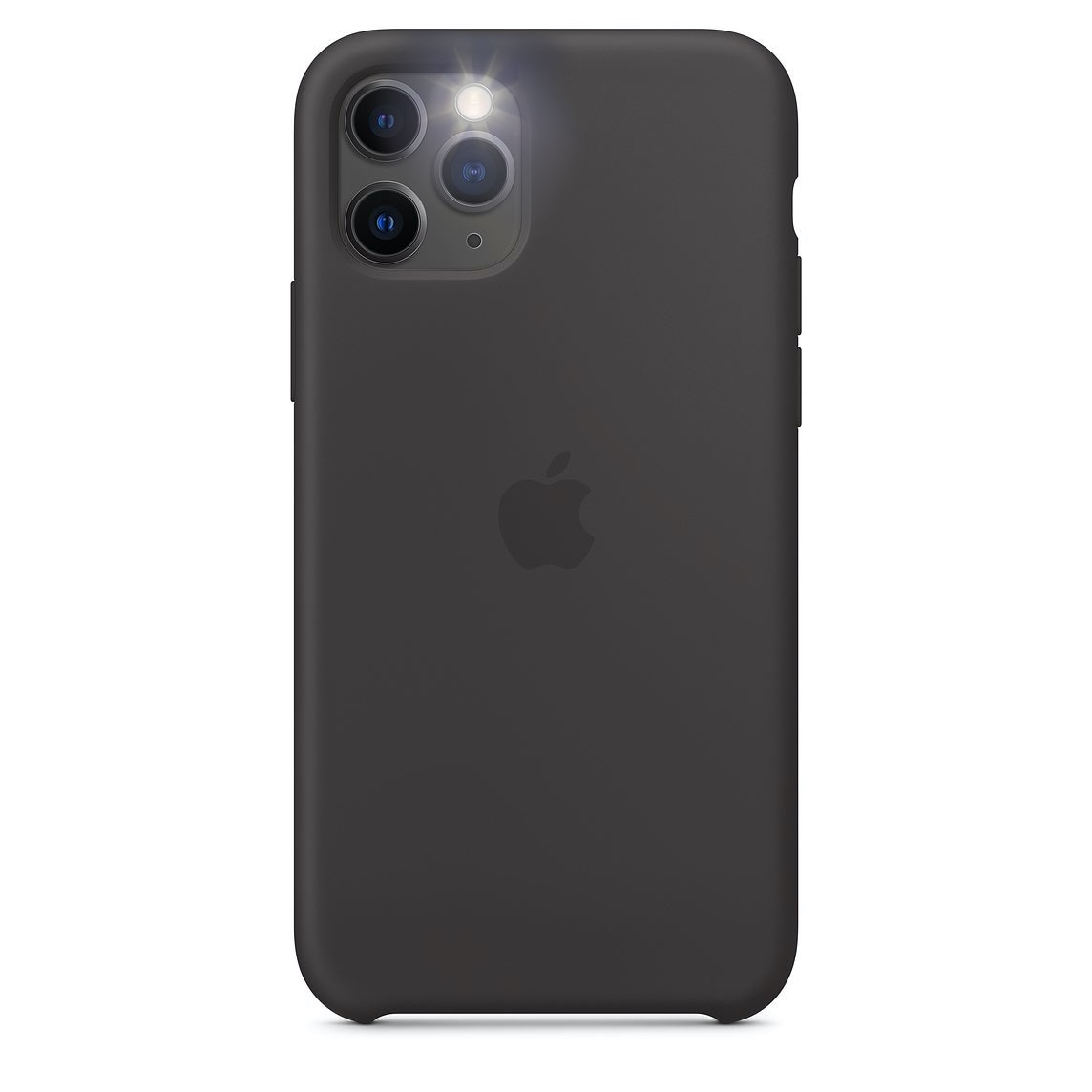 First and foremost, your iPhone is an internet-based communications device, but that doesn’t mean you can’t use it for other things. The handset’s rear-facing LED flash, for example, doubles as a convenient multi-stage flashlight when you’re stuck in the dark.

Stock iPhone users are limited to using the Lock Screen’s flashlight quick action button or using Control Center’s toggle button from anywhere else in iOS. But in those awkward slick-fingered situations where using a touch screen simply isn’t a viable option, a new and free jailbreak tweak dubbed Manaar by iOS developer Plat-Ykor could come in handy.

Manaar circumvents the need for the touch screen by allowing users to toggle the rear-facing LED flash on their iPhone with a double-press of the handset’s side-mounted wake button when the device is asleep and locked. It both saves time and offers a more practical approach to using your iPhone’s flashlight feature, especially in instances where your hands are greasy and incapable of operating a touch screen effectively.

Activator also comes with a feature for activating the iPhone’s flashlight using other methods, but it’s hit or miss depending on the gesture selected, and Manaar offers a bit more customization to the end user. Those customization options are found in the tweak’s dedicated preference pane, which you’ll find in the Settings app after installation: 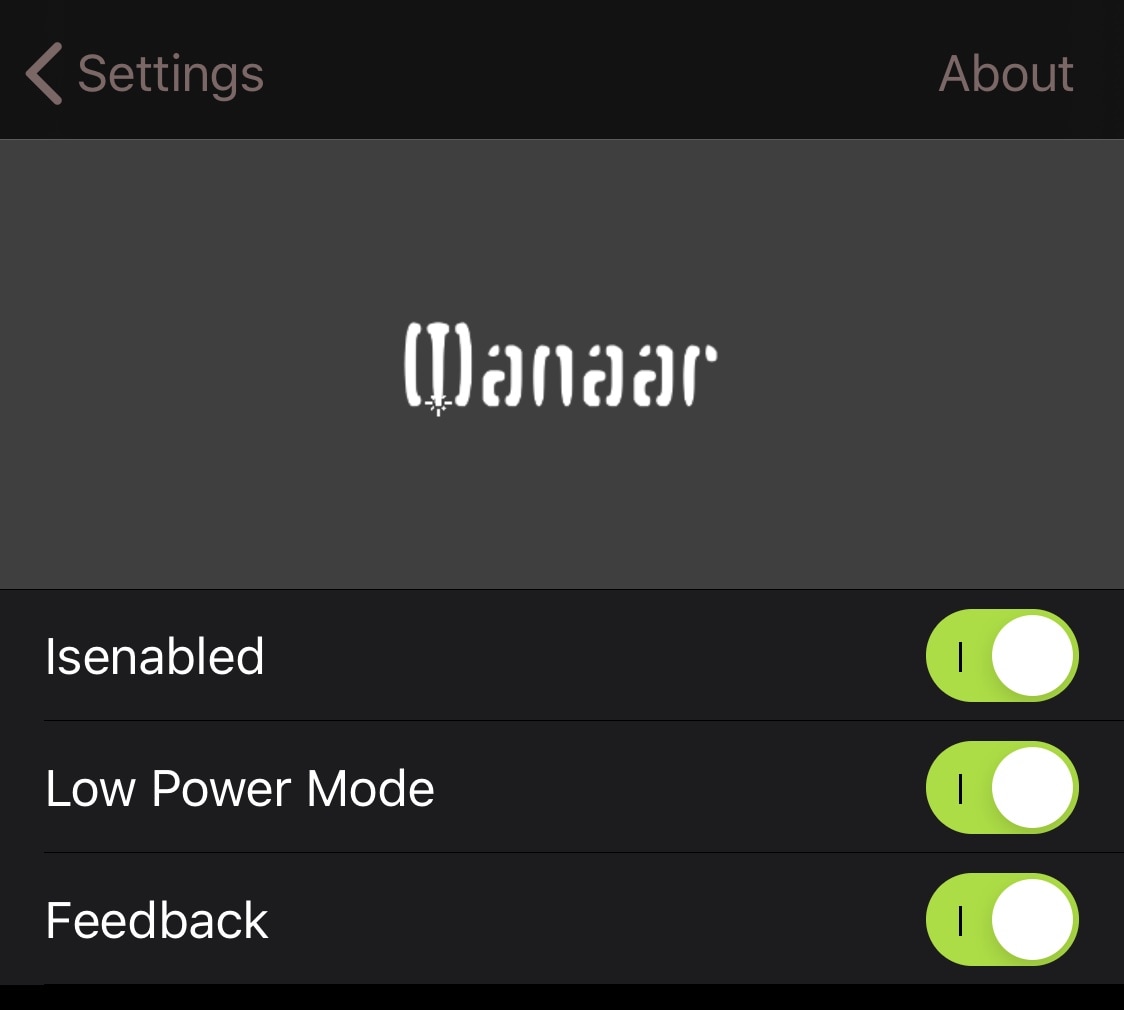 From what we can gather, a respring isn’t necessary to save your changes.

If you’re interested in trying Manaar out for yourself, then you can download it for free from the Packix repository via your favorite package manager. Manaar supports jailbroken iOS 13 devices sporting a rear-facing LED flash.

Do you plan to use Manaar, or are you happy with iOS’ native software and touch screen-driven flashlight gestures? Let us know in the comments section below.