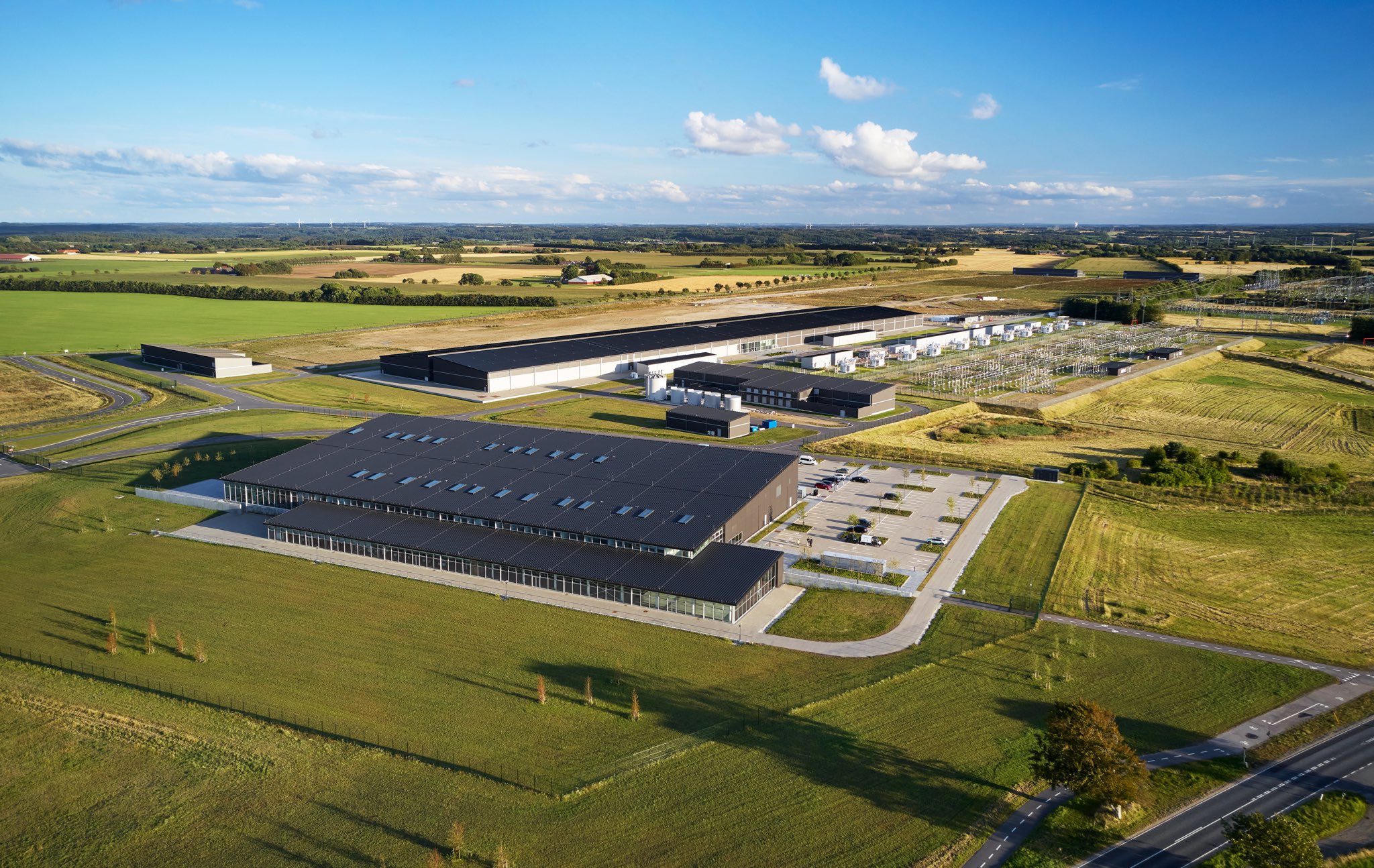 After nearly four years of construction, Apple’s new iCloud data center, located near the Danish city of Viborg in Europe, is now operational. Like all of the company’s data centers, this one’s running on 100 percent renewable energy. Earlier this summer, the Cupertino company completed one of Scandinavia’s largest solar arrays to power the Viborg facility. It marks the first Danish solar project built without the use of public subsidies.

Apple announced the news as a side-note in its press release this morning, which primarily focuses on explaining some of the latest measures the company has been taking in order to expand its renewable energy footprint in Europe, such as investing in the world’s largest onshore wind turbines in Denmark and new clean energy efforts in Germany.

Apple’s data center in Viborg, a 45,000-square-meter facility offering network support and data storage to its users across the region, is now operational. The data center helps power Apple’s App Store, Apple Music, iMessage, Siri and other services in Europe that are run entirely on renewable energy from local projects.

The new data center runs on 100 percent clean energy produced by the world’s largest onshore wind turbines near the Danish town of Esbjerg and one of Scandinavia’s largest solar arrays in Thisted, Northern Jutland. It also uses advanced green building designs and a cooling system based on natural air flows that significantly decrease water and energy consumption.

The Viborg data center had over 600 specialist workers on site each day during construction and included many Danish businesses supporting its development. It is now run by a team of data specialists, technicians, maintenance and security staff, many of whom were recruited from the local area.

Apple announced back in October 2016 that it would build a $1 billion data center near Viborg, located in central Jutland and home to Aarhus University and agricultural research facilities. In addition, the Cupertino firm signed a multi-year clean energy deal with Aarhus University concerning biogas research and development projects.

And just last month, Apple unveiled an ambitious plan to become carbon neutral across its entire business by 2030, meaning every Apple device sold will have net zero climate impact.