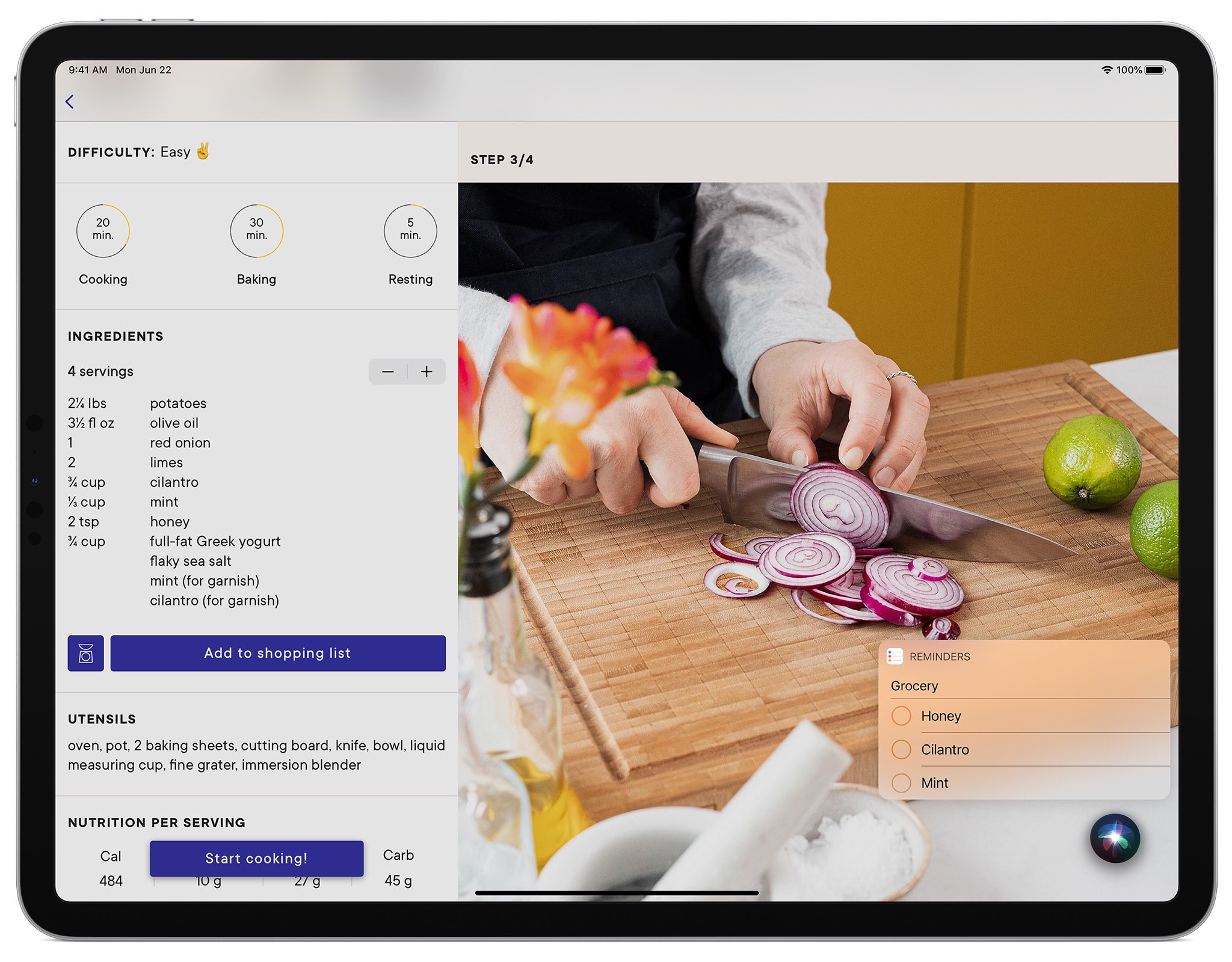 The sixth beta of iPadOS 14 has addressed complaints from beta testers about not being able to multitask on your iPad while the compact Siri interface is up.

With iPadOS 14, you can use the old Siri interface that takes over the whole screen when invoked or a new, much more compact Siri that appears as an animated orb at the bottom of the screen, with most Siri responses appearing as a banner at the top of the screen.

In the sixth beta of iPadOS 14 that arrived earlier this week, this behavior has been tweaked a bit.

Now invoking Siri no longer prevents you from interacting with apps in the background while you’re using the assistant so you no longer feel like you’re being interrupted. Siri is automatically dismissed when you go to the Home screen or switch apps. This change has only been implemented on the iPad.

On the iPhone, you cannot use Siri while, say, swiping to scroll a webpage in Safari in the background. That is, you can but any attempt to scroll in an iPhone app will instantly causes Siri to exit.

Another thing to keep in mind as a result of this change is that tapping anywhere no longer dismisses the Siri interface like before iPadOS 14 beta 6. Now you must swipe Siri away to the right to dismiss her while tapping the animated orb at the bottom starts a new Siri listening session.

Do you prefer the older, more static Siri interface from prior betas or do you think being able to interact with background apps while Siri is active actually enhances multitasking?

Let su know your thoughts in the commenting section down below.