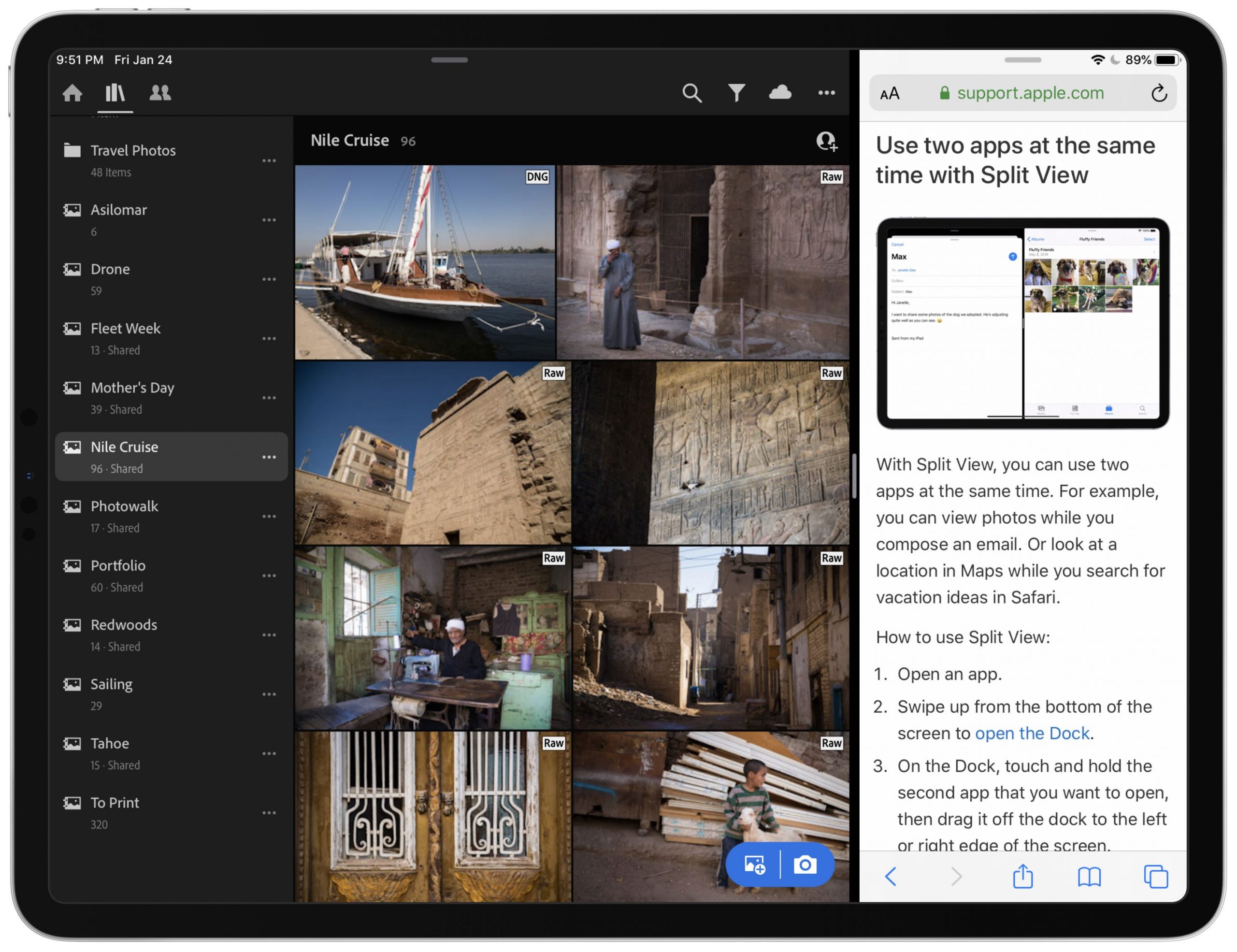 While software updates are typically designed to add good things, sometimes bad things happen. That’s certainly the case with the latest update for Lightroom for iOS.

Recently, Adobe sent out an update to the Lightroom for iOS app that brings the version to 5.4. Unfortunately, it did not take long before some Lightroom users noticed a major issue: deleted photos and eradicated presets. According to PetaPixel, the content that wasn’t previously synced to Adobe’s cloud service was just . . . gone.

It isn’t just photos and presets that were removed. The bug within the software update also expunged watermarks, edits, and more. Based on the several reports out there in the wild, the bug impacted Lightroom users who were relying on local storage, and were not syncing the data to cloud storage. Some users lost content that was two years old.

I’ve talked with customer service for 4+ hours over the past 2 days and just a minute ago they told me that the issue has no fix and that these lost photos are unrecoverable,” wrote the user. “Adobe is unbelievable some times. All I got was a ‘we’re sincerely sorry’ and nothing else. 2+ years of photo edits just gone because of Adobe and all they give is a sorry, lmao.

Adobe has updated Lightroom for iOS again, bringing the version number to 5.4.1. The update addresses the bug and is meant to make sure no additional users are impacted by it. However, the bad news is that those who have already lost everything can’t recover it.

Adobe’s statement on the matter reads:

We are aware that some customers who updated to Lightroom 5.4.0 on iPhone and iPad may be missing photos and presets that were not synced to the Lightroom cloud.

A new version of Lightroom mobile (5.4.1) for iOS and iPadOS has now been released that prevents this issue from affecting additional customers.

Installing version 5.4.1 will not restore missing photos or presets for customers affected by the problem introduced in 5.4.0.

We know that some customers have photos and presets that are not recoverable. We sincerely apologize to any customers who have been affected by this issue.

If you are affected by this issue, please refer to the information this forum thread.

While Adobe does not have a solution to the problem, the company does suggest that users try to load up a previous iCloud backup, which could have the lost presets, photos, and more available on the device. However, that solution is not a guarantee by any means.

This is unfortunate news to say the least. Were you or anyone you know impacted by this?