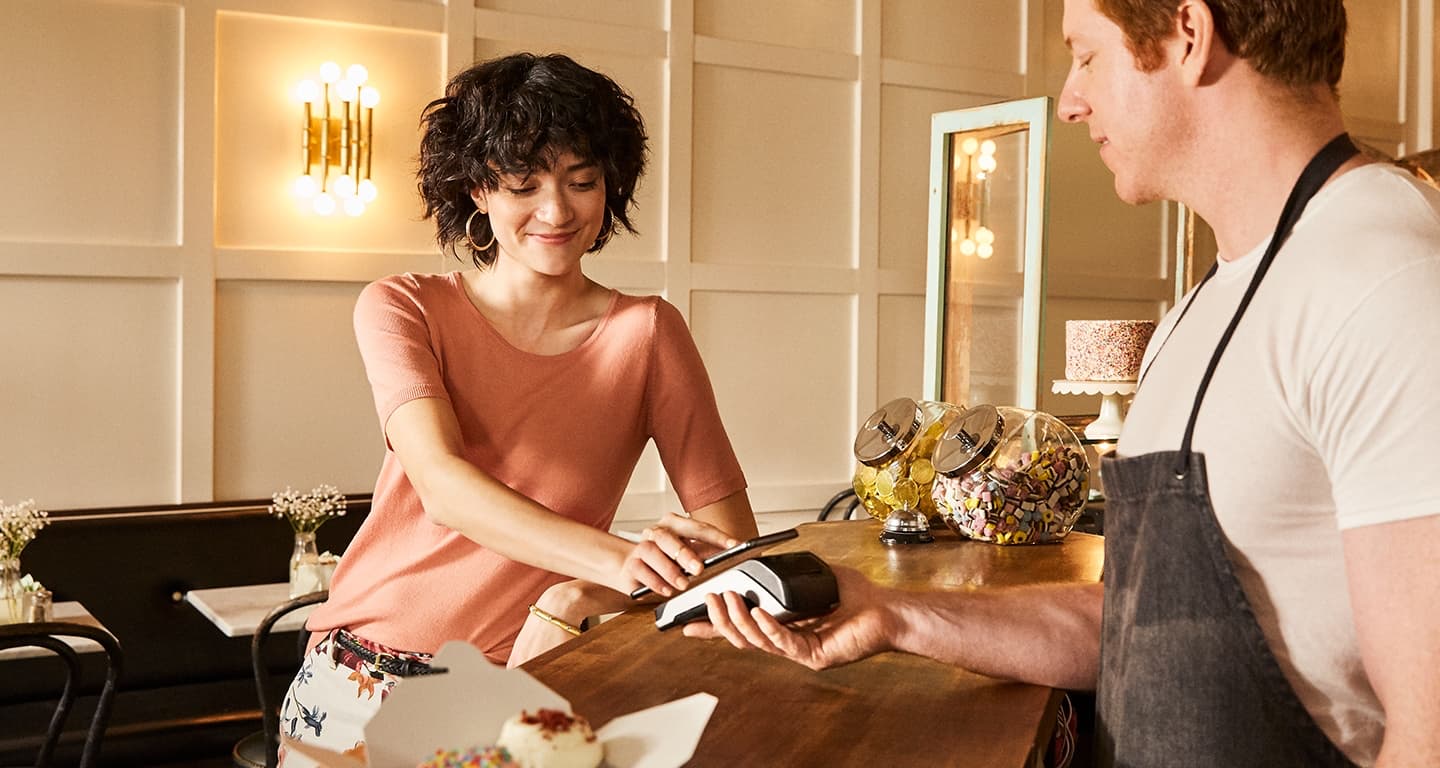 If you are in the United Kingdom, are a fan of Samsung, and want an all-digital card option from the company, the wait is over.

Unlike Apple, which partnered with a major banking organization in Goldman Sachs for the Apple Card, Samsung is partnering with fintech company Curve to issue a dedicated Mastercard for the new service, which is called Samsung Pay Card. However, it’s worth noting right here and now that current Curve customers aren’t allowed to apply for a Samsung Pay Card at this time. So even if you would be interested in this new card option, if you’re already a Curve customer you’re ineligible at the time of publication.

Now, more than ever, people need a secure payment solution they can rely on. We’re excited to be able to put the control back into our customers’ hands, by launching Samsung Pay Card,” said Conor Pierce, Corporate Vice-President of Samsung UK & Ireland.

“At Samsung we believe in the power of innovation and, through our partnership with Curve, the Samsung Pay Card brings a series of pioneering features that will change the way that our customers manage their spending, with their Samsung smartphone and smartwatch at the heart of it. This is the future of banking and we look forward to continuing this journey with our customers.

Curve is a unique service in its own right. The fintech company offers quite a few perks to customers, including the ability to link several different cards at the same time and then choose which cards should be used for a specific purchase. It’s designed to work as a digital wallet of sorts, allowing you to pick and choose which cards you want to use and when.

Samsung Pay Card is here to simplify your spending. Pay across all your accounts with one digital card, keep tabs on all your money and every single transaction via the Samsung Pay app and even if you’ve paid with the wrong account, you can swap it to the right one after you’ve spent.

As part of Samsung’s announcement today, it offers a few bullet points as to what Samsung Pay Card customers can expect. That includes a Curve-exclusive feature called “Go Back in Time” feature. With this, customers can actually change the card they used to buy something. So, within 90 days, if you decide you used the wrong card to make a big purchase, you can actually change the card used for the transaction with no penalty or extra costs.

Here are the bullet points from the announcement:

Here’s a promotional video for the Apple Card alternative:

One of the other primary differences between the new Samsung Pay Card and the Apple Card is that this is not a service that will get you a physical card. Apple’s credit card is a titanium option, but Samsung has opted to keep this a digital-only service that relies on NFC and contactless payments (something that shouldn’t really be an issue in the UK).

Plus, Apple Card isn’t available in the United Kingdom (or anywhere outside the United States for that matter), so Samsung has a bit of a head start in this regard.