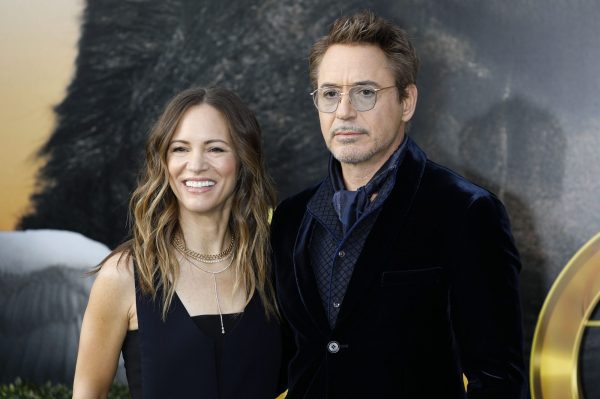 It was only a mater of time before Robert Downey Jr. (Iron Man, Avengers: Endgame) worked with Apple and brought something to Apple TV+, but it’s finally happening.

According to Variety, Apple and Apple TV+ have given a straight-to-series order for a brand new drama coming from Adam Perlman, Robert Downey Jr. and Susan Downey’s Team Downey production studio. Amanda Burrell and the Downeys will be serving as executive producers on the new project, while Robert Downey Jr. may be in the new drama in a supporting role. Perlman will be writing the series, and Michael Lists is co-executive producer.

The new drama is based on an article published in Toronto Life written by Lista called “The Sting”. Here’s how it’s described:

It follows a frustrated Canadian detective who takes on a decades-old cold case in hopes of winning a confession and becoming a hero. The case quickly spirals out of control when the undercover cop attempts an elaborate sting, adding playacting cops, taxpayer resources, and an unexpected friendship with the peculiar target.

Interestingly, if Robert Downey Jr. does sign up for a role in this new drama, it would be the first time he’s held a regular TV role in over two decades.

No word on when production starts or who will star in the upcoming series, but, at least right now, it sounds pretty interesting.