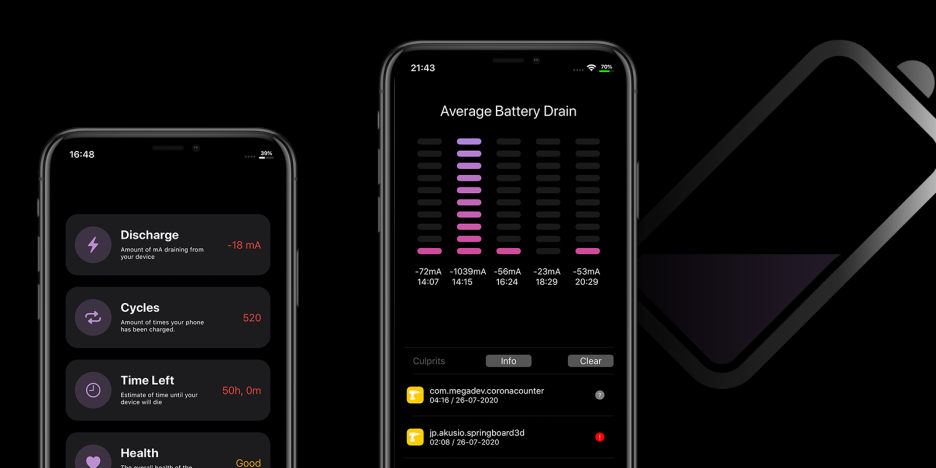 Perhaps one of the most concerning thoughts jailbreakers have after pwning their handsets is the amount of battery drain they’ll experience after installing a bevy of jailbreak tweaks. Understandable as this may be, it’s important to remember that many developers do everything in their power to mitigate battery drain. Still, this effort doesn’t eliminate it wholeheartedly.

If you’re any be interested in tracking the amount of battery drain that your jailbreak tweaks impose on your device, then we’d strongly recommend a free jailbreak app called Dra1n by iOS developers MegaDev and Charlie While. Not only can it give you a better idea of the amount of battery discharge your handset exhibits each day, but it can also outline the suspected battery-hungry tweaks installed on your device.

As shown in the screenshot examples above, Dra1n comes with an intuitive user interface separated into three distinct tabs. In the first tab, Dra1n estimates the amount of power draining from your device, the amount of charging cycles your handset has seen, the estimated amount of time before your handset dies, and the health of your battery. In the second tab, Dra1n gives you an approximation of average battery drain and suggests what your most battery hungry jailbreak tweaks are.

Lastly, the final tab lets you configure Dra1n to your liking: 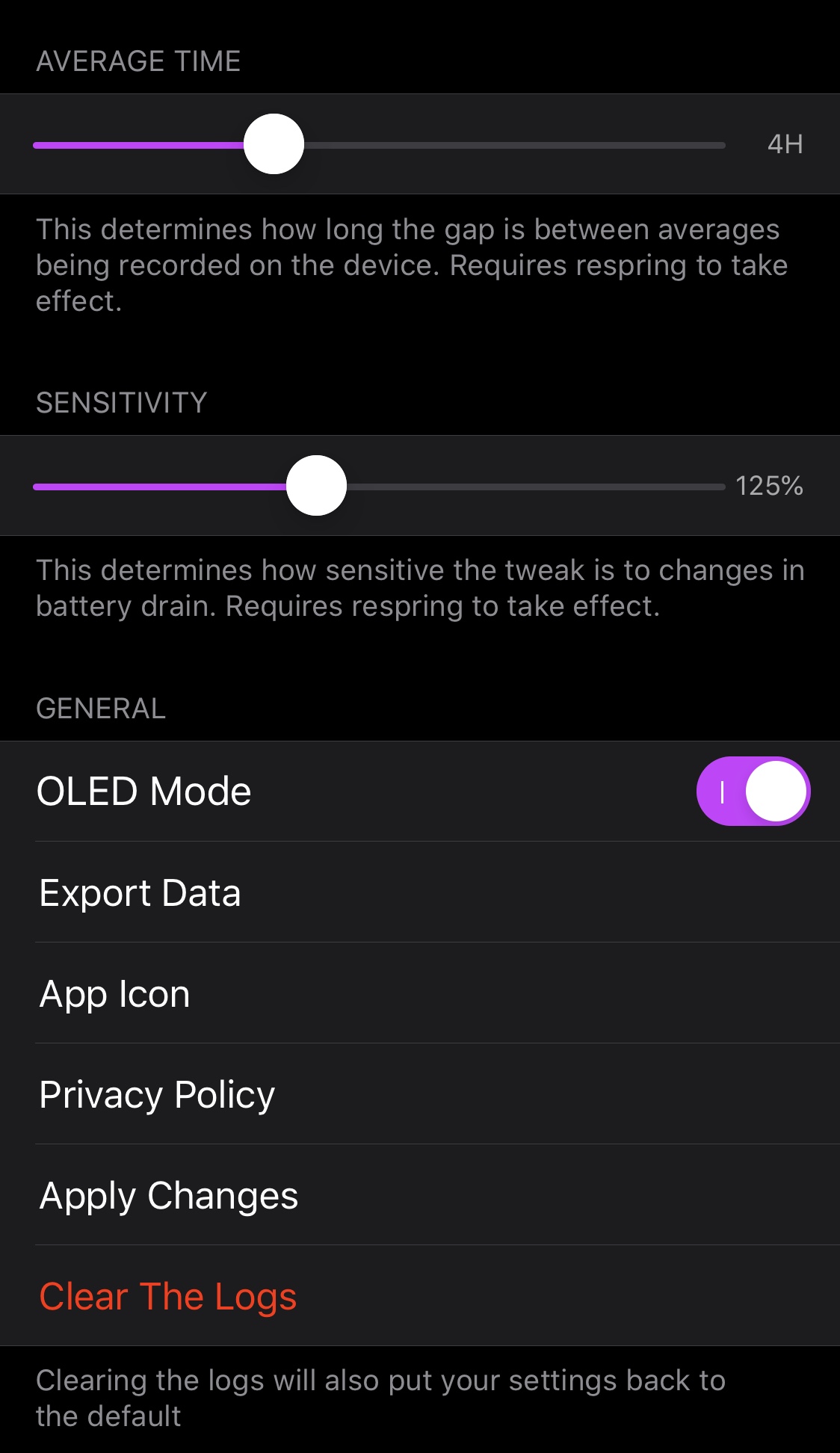 Dra1n is neat because it can send you push notifications when it thinks a certain jailbreak tweak on your device is using more power than it needs to. It also sports an aesthetically pleasing user interface and respects user privacy with regard to anonymous data collection for product improvement.

It should be noted that the app mostly uses estimates to guess what tweaks are using the most power on your device, and the sensitivity and battery drain recording gap settings play a significant role in each user’s experience when using the app. While it’s a useful tool, you should use the information that it displays as guidance rather than the end all tell all of battery usage.

At this moment in time, Dra1n was available for $1.49 from the Dynastic Repo repository, but was later removed. The app supports jailbroken iOS 13 & 14 devices and may also work on earlier versions of iOS.

Do you plan to monitor your pwned handset’s battery fluctuations with Dra1n? Let us know why or why not in the comments section below.