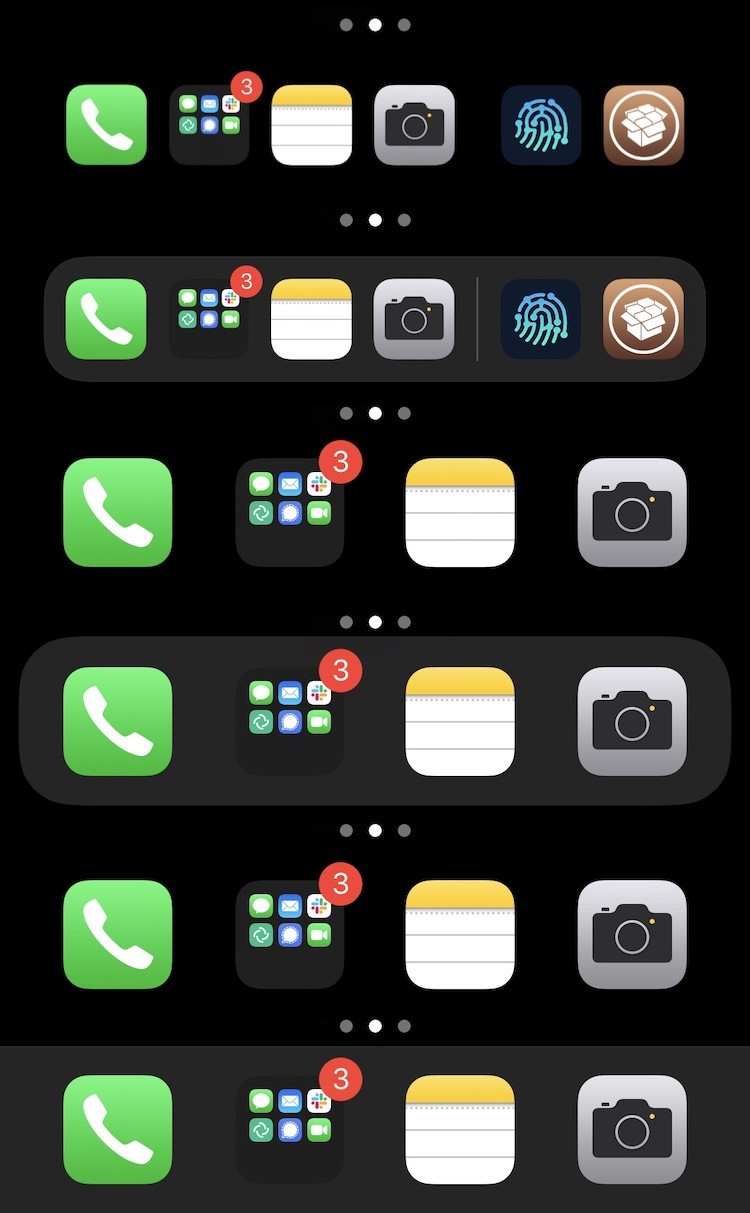 The Dock is an integral part of the Home Screen on any iPhone or iPad, and if you’re familiar with both platforms, then you’ll already know that Dock behavior varies from one device to the next. iPads, for example, have a much more robust Dock experience with a separated section for recently-used apps, whereas the iPhone’s Dock is much more simplistic.

As depicted the screenshot examples above, Dock Controller lets users choose between different Dock styles on their device, whether they prefer the Default style, traditional iPhone style, notched iPhone style, or iPad style. Users can also tinker with the Dock’s background and choose whether or not the divider appears, like so: 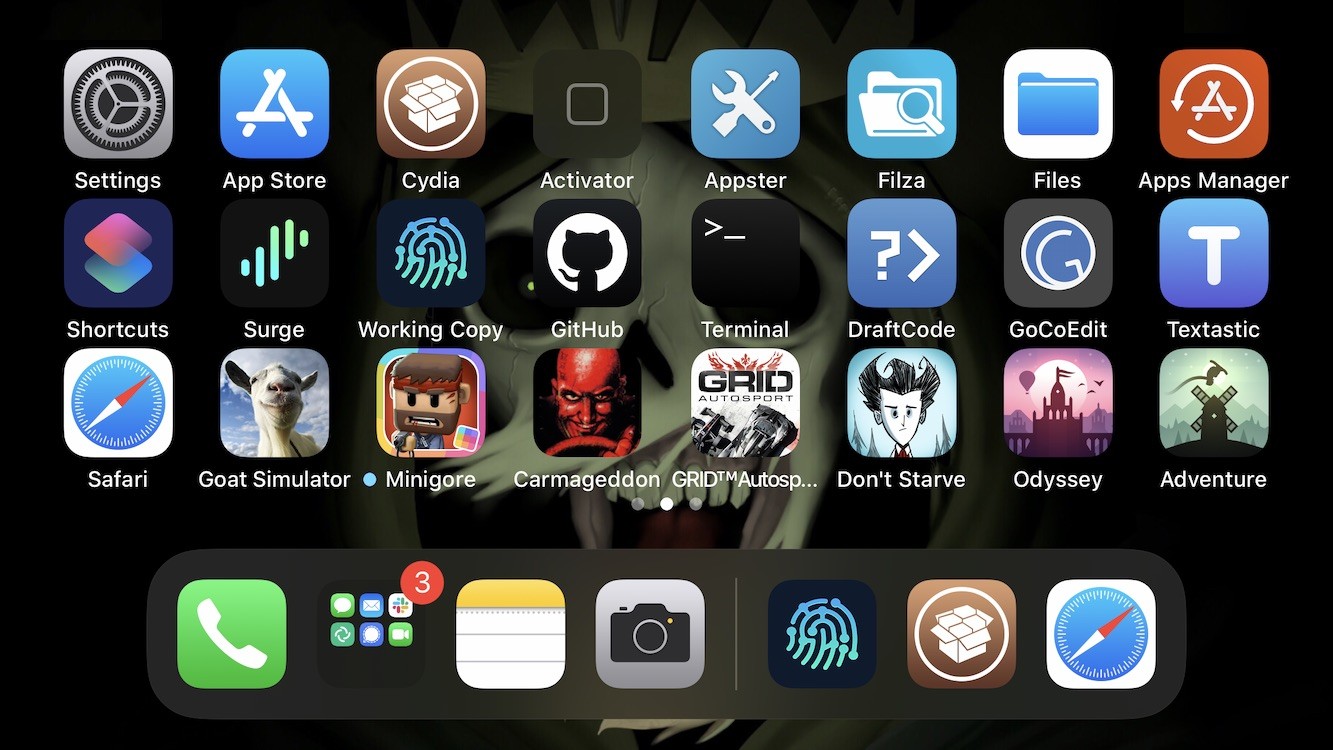 Once installed, Dock Controller adds a dedicated preference pane to the Settings app where users can configure the tweak to their liking: 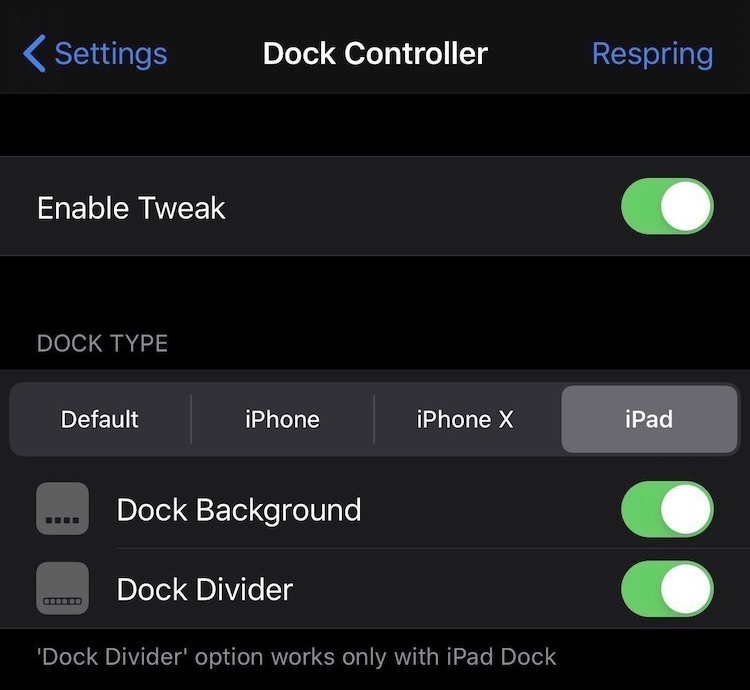 It’s worth noting that you need to use the iPad style Dock to take advantage of the divider option. You will also need to respring to save any changes you make.

If you’re interested in giving Dock Controller a try, the tweak can be downloaded for free from the BigBoss repository via your favorite package manager. Please note that the tweak only supports jailbroken iPhones and iPod touches running iOS 13, and so it shouldn’t be installed on iPads. The tweak is also open source on the developer’s GitHub page for anyone interested in learning more about how it works under the hood.

Will you be customizing your handset’s Dock with Dock Controller? Tell us why or why not in the comments section below.