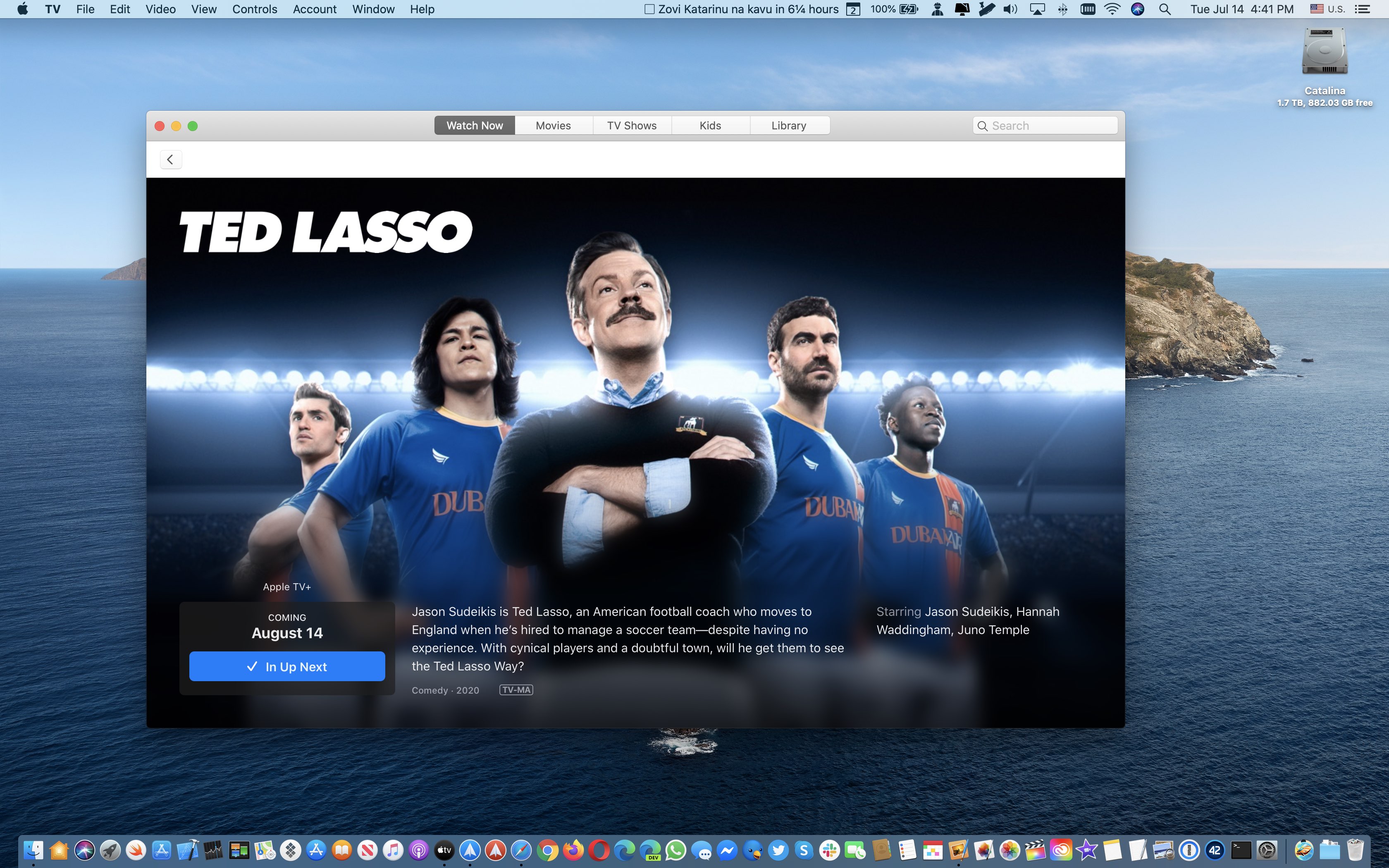 In this new ten-episode comedy series, Jason Sudeikis plays Ted Lasso who is a small-time college football coach from Kansas that had been hired to coach a professional soccer team in England, despite having no experience coaching soccer whatsoever.

Check out the inaugural trailer right ahead.

In addition to starring, Sudeikis also serves as executive producer alongside Bill Lawrence (“Scrubs”) via his Doozer Productions, in association with Warner Bros. Television and Universal Television, a division of NBCUniversal Content.

You can watch “Ted Lasso” on Apple TV+ beginning August 14.

The series was developed by Sudeikis, Lawrence, Joe Kelly and Brendan Hunt, based on the pre-existing format and characters from NBC Sports.

Will you watch “Ted Lasso”?

How does Ted Lasso sound to you so far? Is it the kind of a comedy series that you might consider watching or something you’d rather pass?