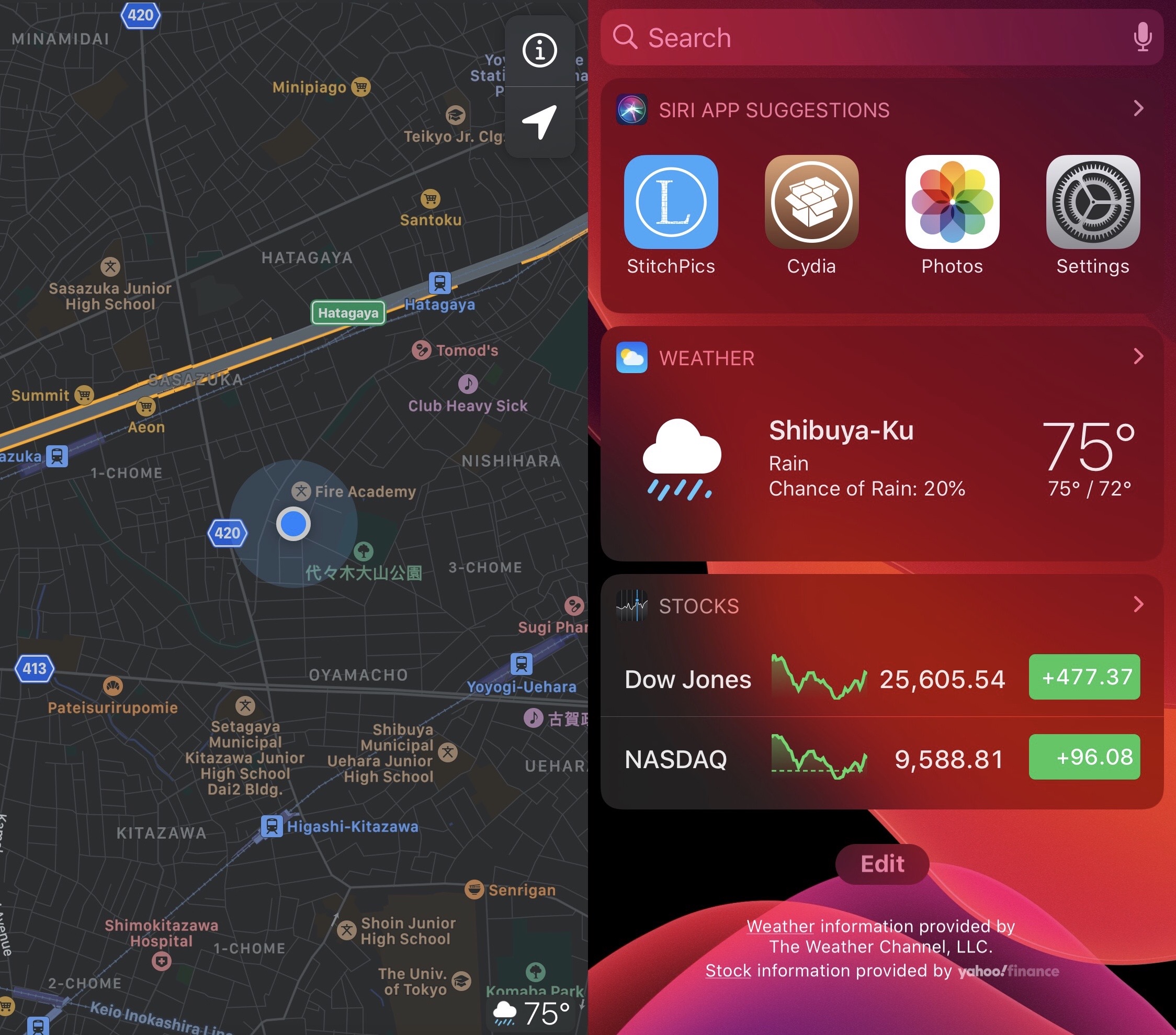 Location spoofing is one of the hallmark reasons that someone might be willing to jailbreak their device. In fact, it was one of the arguments we mentioned in the top ten reasons to jailbreak your iPhone in 2020. But finding reliable location spoofing tweak can be a challenge, and that’s why we’re particularly excited to share with you a new and free jailbreak tweak release called Location Faker by iOS developer Jonathan Seals.

As shown in the screenshot examples above, Location Faker is powerful enough to trick most of your system’s location-based services into thinking you’re somewhere you’re not. In this example, we’ve pinned our location somewhere in Japan and both the Maps and Weather apps appear to believe that this is our true location even though it isn’t.

Using Location Faker is fairly simple. Users will just visit the new preference pane in the Settings app after installation to configure it to their liking: 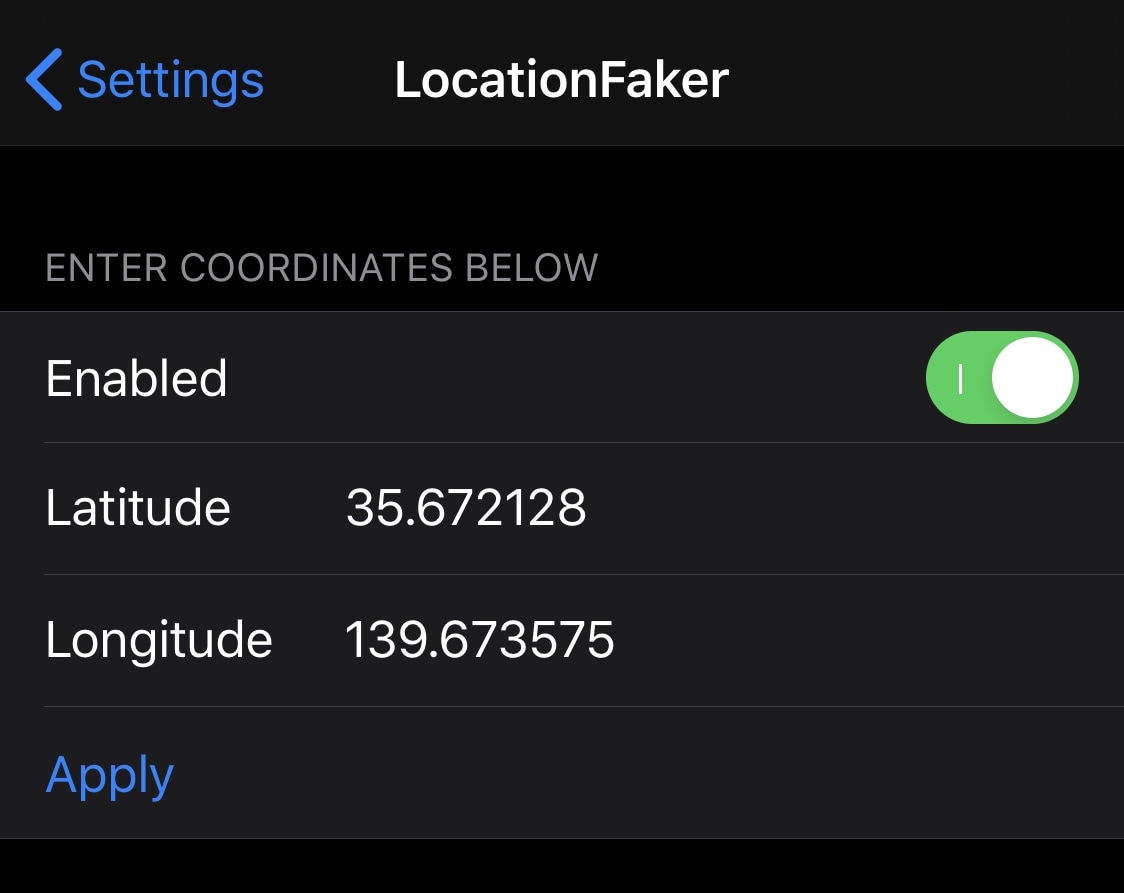 If you aren’t familiar with longitude and latitude, the good news is that you don’t need to be. You can simply visit the Google Maps website and place a pin anywhere in the world that you want the longitude and latitude values for, and it will spit the numbers right back at you. Simply enter these into the preference pane:

While location spoofing is a powerful feature that can be used to prevent location tracking and to trick other apps into thinking you’re somewhere you aren’t for location-based benefits, we recommend proceeding with caution. Some apps, such as Pokémon GO, are known to ban users for location spoofing. Obviously, you would want to turn this feature off entirely before using such apps, as you wouldn’t want to be unintentionally banned.

For those who’d like to get started with their location spoofing shenanigans, Location Faker is available as a free download from Jonathan Seals’ personal repository via any package manager of your choosing. The tweak supports jailbroken iOS 13 and 14 devices.

Of course, if you’re not already using Jonathan Seals’ personal repository, then you can add it to your package manager app of choice via the following URL:

Do you plan to spoof your location with the new Location Faker jailbreak tweak? Let us know why or why not in the comments section below.