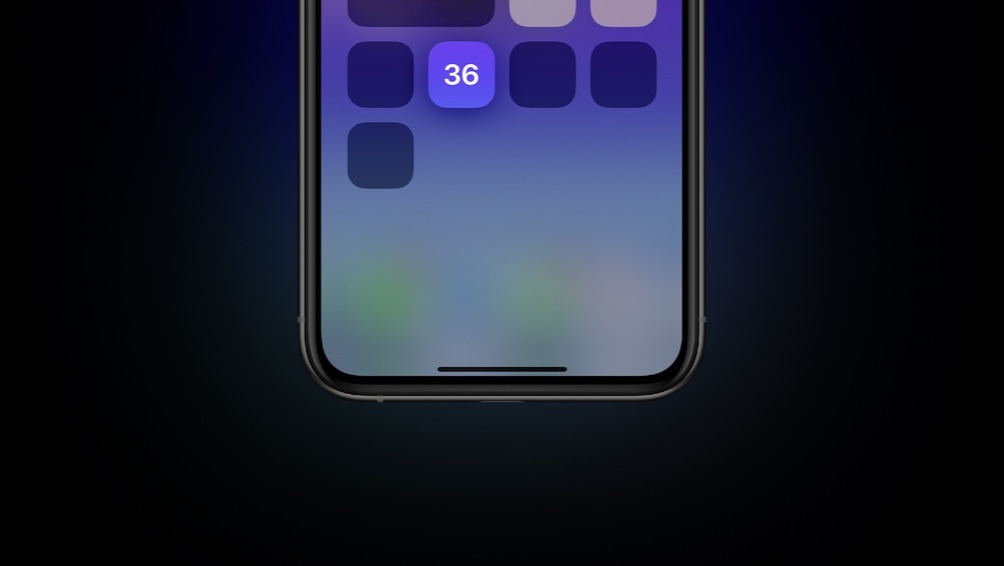 It can be difficult to curb smartphone addiction, especially when you’re so used to unlocking your iPhone with the flick of a finger and then refreshing your favorite social media feeds to see what’s happening in the world around you. But do you actually know how many times you unlock your iPhone each day? The number may surprise you.

For those interested in tracking their smartphone usage in a more intelligent manner, counter is a newly released and free jailbreak tweak by iOS developer ConorTheDev that puts a real-time device unlock counter in your handset’s Control Center interface. 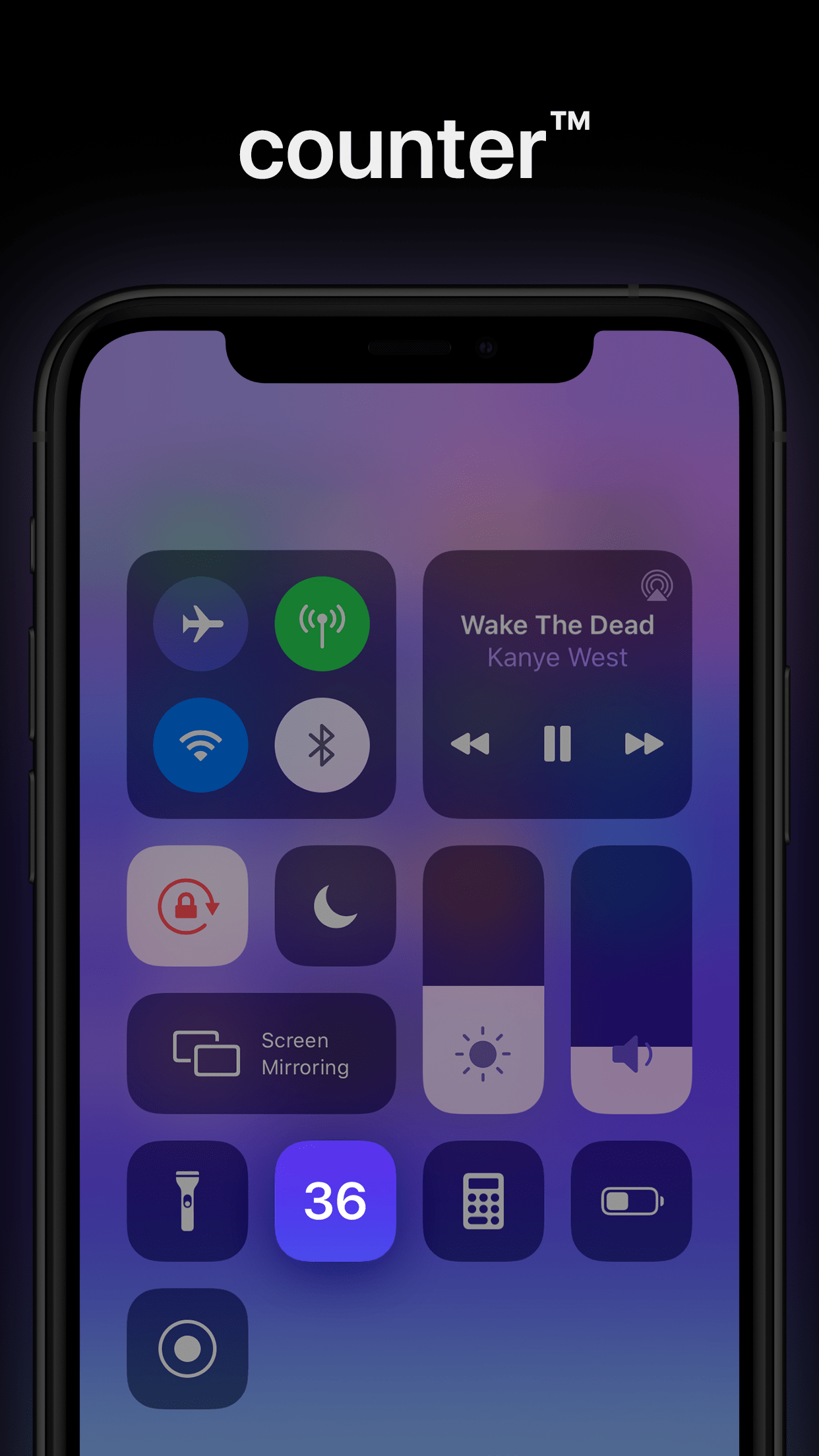 As shown in the screenshot example above, counter appears as a small Control Center module that blends in with the rest of your toggles and shortcuts. In this case, the handset has been unlocked a total of 36 times, but the counter would update if the device were to be unlocked again thereafter.

If you ever feel like resetting the counter module, you can do so by simply tapping on it. This lets you track the number of unlocks in increments, such as the number of times per hour, per day, per week, etc. Of course, if you were curious how many times you unlock your device indefinitely, then you’d just never tap on it – easy.

Worthy of note, counter doesn’t have any options to configure, but it does integrate with iOS’ native Control Center preference pane in the Settings app: 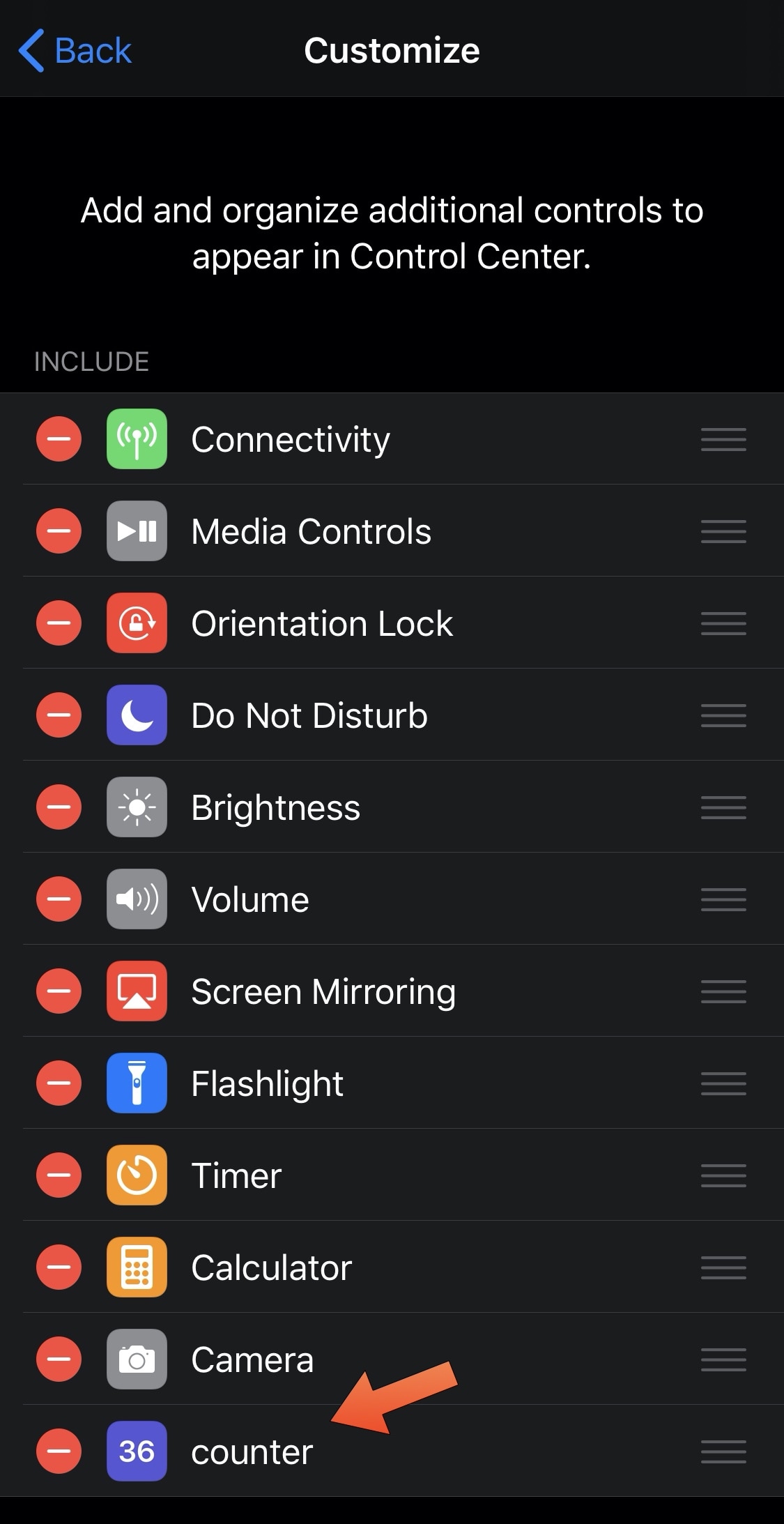 Here, you can turn counter on or off by dragging it in or out of the Enabled list. You can also change its order in the Control Center interface by moving it around from top to bottom in the list.

If you’d like to give counter a try, then you can download the tweak for free from ConorTheDev’s repository via your preferred package manager. The tweak supports jailbroken iOS 11, 12, and 13 devices and is open source on the developer’s GitHub page for those who want to learn more about how it works behind the scenes.

Do you have any interest in tracking the number of times you unlock your iPhone each day? Tell us why or why not in the comments section below.