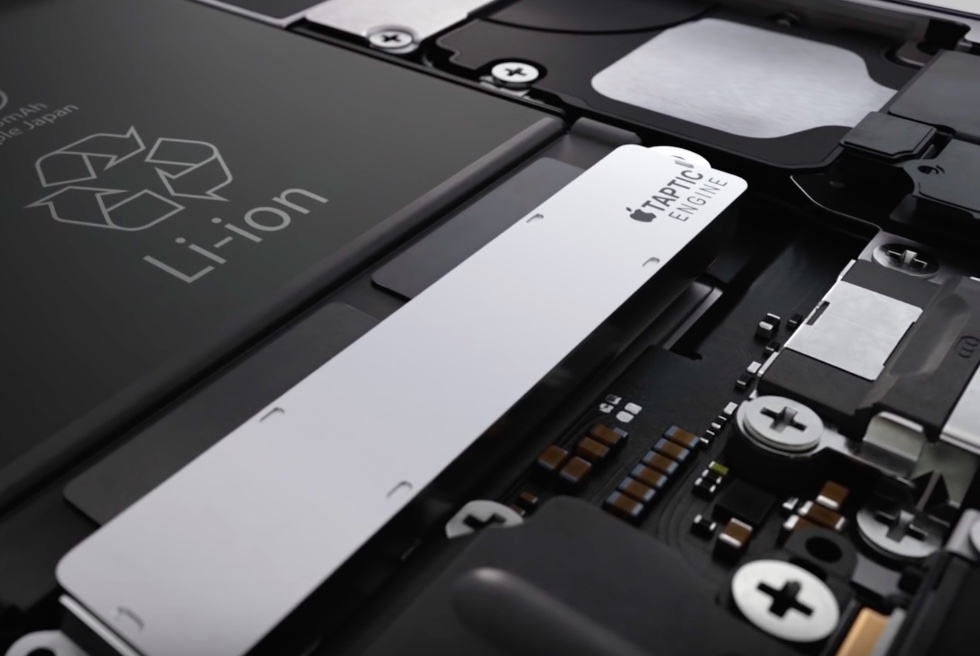 Just yesterday, we showed you a jailbreak tweak called Haptify that could make your iPhone exhibit haptic feedback in more places that it would out of the box. While it was indeed a fine tweak, it also came with a price tag, and that’s one of the primary reasons why we’re eager to show you a newly released and free add-on dubbed Buzz Buzz Lite by iOS developer Jax Roth.

Just like Haptify, Buzz Buzz Lite provides a little bit of haptic feedback to many of the actions that you might regularly perform on your iPhone. But it’s worth noting that Buzz Buzz Lite supports several more actions than Haptify did, and that the tweak’s execution is somewhat different as well. We’ll be bringing many of those differences into the light in this piece.

First and foremost, Buzz Buzz Lite brings haptic feedback to almost twice as many actions as Haptify. Supported items include the following: 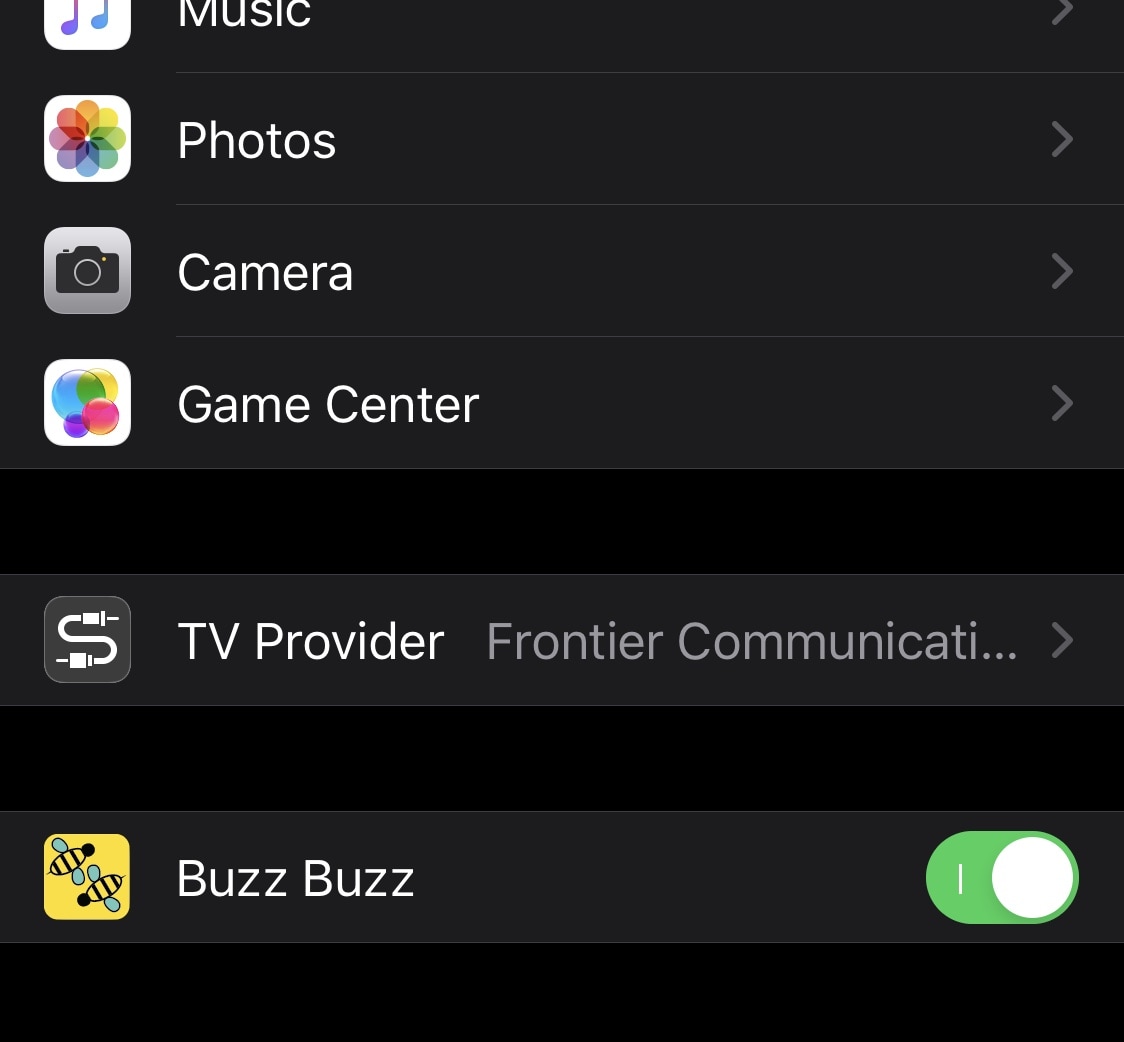 As you might’ve noticed, there’s no way to toggle haptic feedback on or off for individual items. This is a bit of a bummer, especially if you only want haptic feedback for specific things, but if you like haptic feedback overall, then you probably won’t mind having a small buzz whenever you perform any of the supported actions.

If you absolutely demand user configuration in terms of haptic feedback, and you still don’t want to pay any money, then we’d suggest checking out Rose instead. The developer of Buzz Buzz merely wished to create a straightforward haptic feedback tweak that didn’t create a labyrinth of options for users to navigate after installation, and based on our experience with the tweak, we’d say a good effort was made.

Those interested in trying Buzz Buzz Lite, then you can download it for free from the Packix repository via your favorite package manager. The tweak supports jailbroken iOS 13 devices.

Will you be giving Buzz Buzz a try given its lack of a price tag and light footprint? Let us know in the comments section below.