At launch, Sony is going to offer two different options. 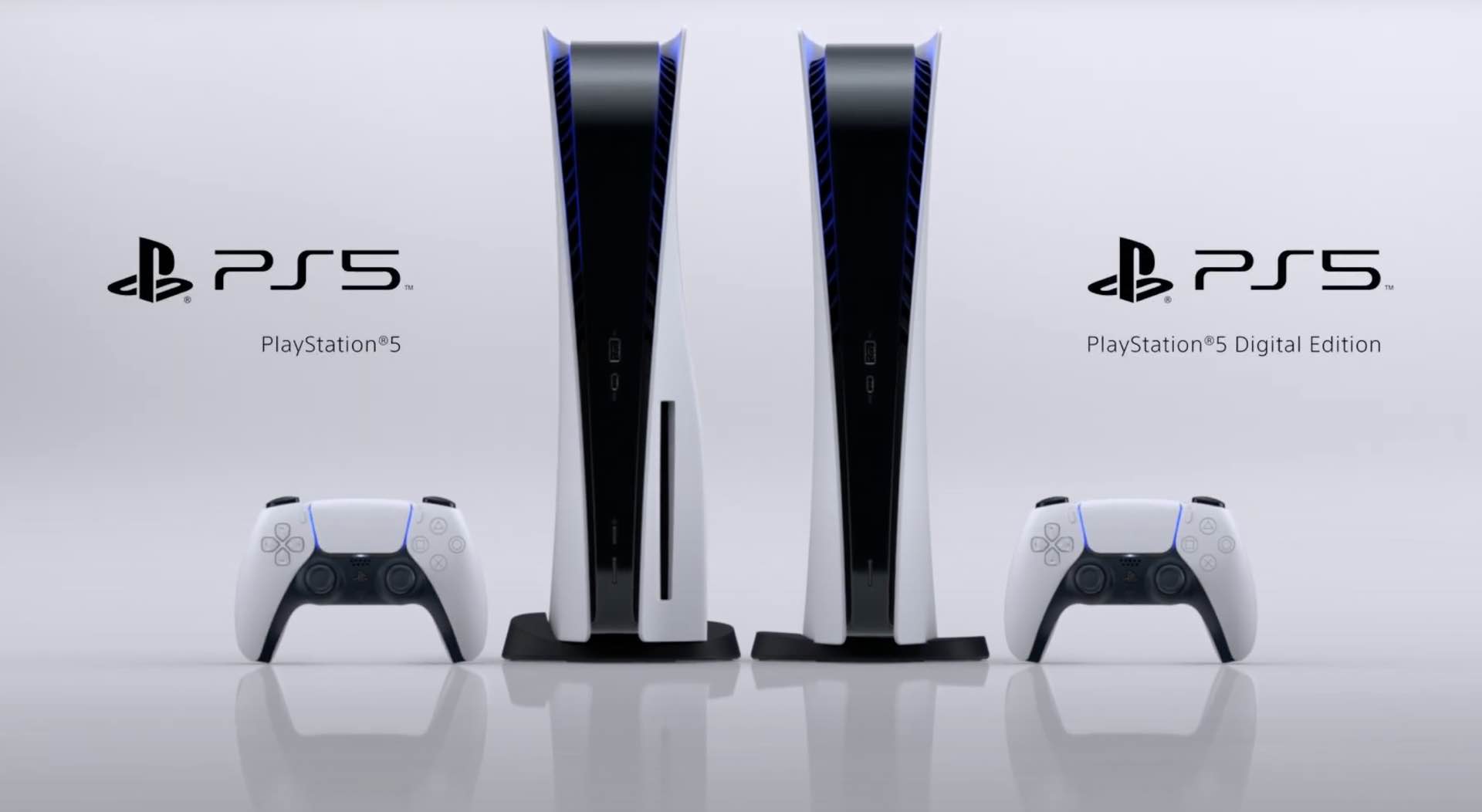 “While there are some slight differences in the look of each model, for the overall design, we wanted to deliver a console that’s bold, stunning and unlike any previous generation of PlayStation,” the Japanese company explained during yesterday’s official press event.

The next PlayStation will, obviously, have much-improved hardware with the graphics subsystem utilizing a custom version of AMD’s RDNA 2 graphics architecture with variable clock frequency up to 2.23 GHz. The GPU is paired with an eight-core AMD Zen 2 processor (up to 3.5 GHz) and sixteen gigabytes of fast GDDR6 SDRAM. Sony’s custom 825 GB internal flash drive is user upgradeable via NVMe M.2 SSD or external USB-based HDD.

For those interested, here’s a replay of Sony’s announcement event yesterday.

Back in May, Epic Games lifted the curtain off of its newest game engine, Unreal Engine 5. The absolutely stunning technology demo that Epic Games showed off was running in real-time on a PlayStation 5 console, and you can watch it embedded right ahead.

As I said before, the first time I watched that Unreal Engine 5 demonstration, I was totally blown away and I’m saying this as someone who has been a fan of games for decades (my first journalism job was editing a gaming monthly) so you can guess I’m not easily impressed.

What are your thoughts on the design and capabilities of the next PlayStation? Are you a gaming fan? If so, will you be getting the new PlayStation ahead of Christmas?