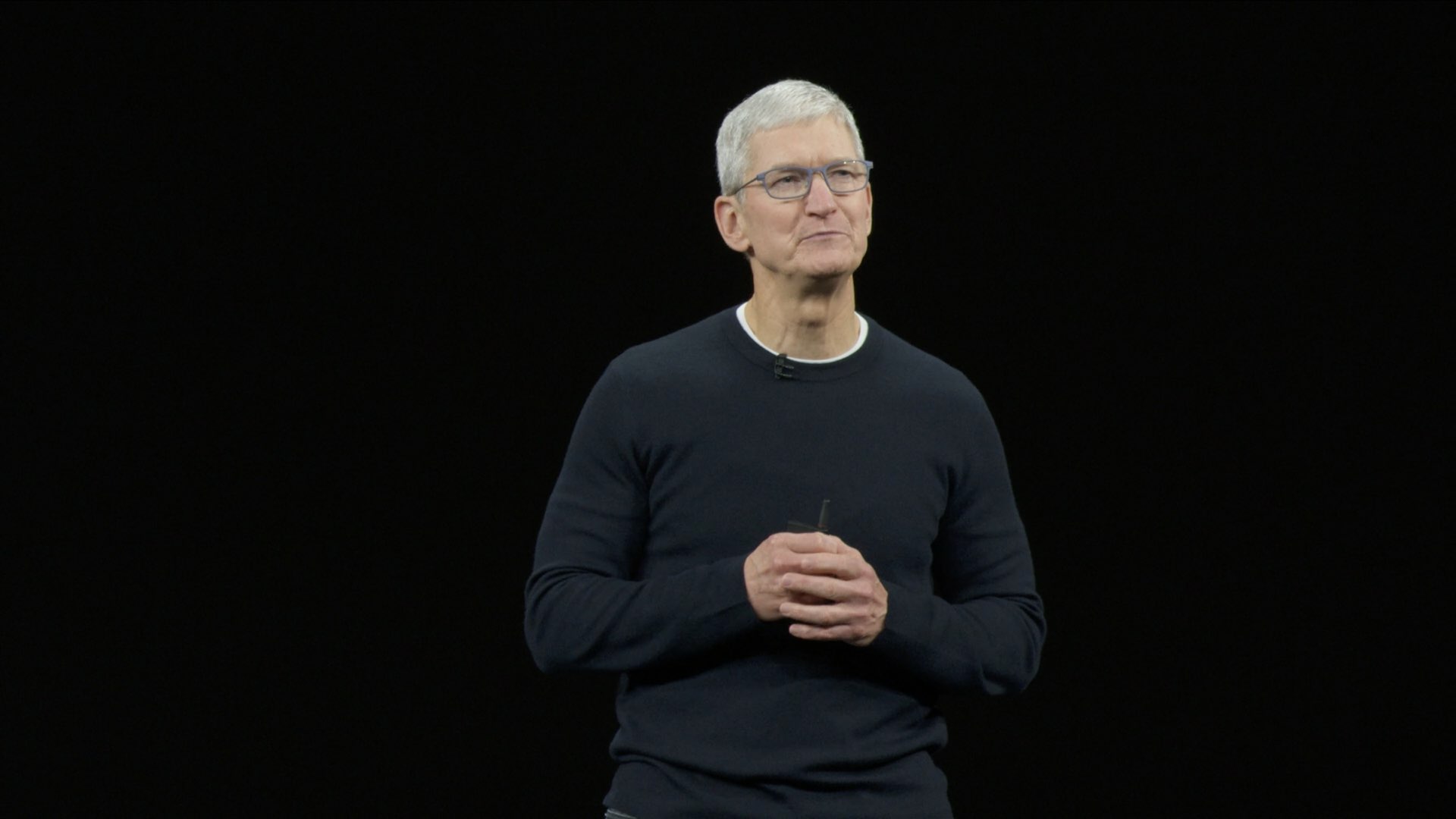 CEO Tim Cook has shared an internal company-wide memo with employees as Apple has temporarily closed many of its stores in the United States because of widespread looting and protests over last week’s killing of George Floyd by the Minneapolis police.

Cook’s response to staff over the killing of George Floyd is that we must do more as a society than return to the status quo in order to create “a better, more just world for everyone.”

Right now, there is a pain deeply etched in the soul of our nation and in the hearts of millions. To stand together, we must stand up for one another, and recognize the fear, hurt, and outrage rightly provoked by the senseless killing of George Floyd and a much longer history of racism.

That painful past is still present today — not only in the form of violence, but in the everyday experience of deeply rooted discrimination. We see it in our criminal justice system, in the disproportionate toll of disease on Black and Brown communities, in the inequalities in neighborhood services and the educations our children receive. While our laws have changed, the reality is that their protections are still not universally applied.

We’ve seen progress since the America I grew up in, but it is similarly true that communities of color continue to endure discrimination and trauma.

I have heard from so many of you that you feel afraid — afraid in your communities, afraid in your daily lives, and, most cruelly of all, afraid in your own skin. We can have no society worth celebrating unless we can guarantee freedom from fear for every person who gives this country their love, labor and life.

At Apple, our mission has and always will be to create technology that empowers people to change the world for the better. We’ve always drawn strength from our diversity, welcomed people from every walk of life to our stores around the world, and strived to build an Apple that is inclusive of everyone.

But together, we must do more. Today, Apple is making donations to a number of groups, including the Equal Justice Initiative, a non-profit committed to challenging racial injustice, ending mass incarceration, and protecting the human rights of the most vulnerable people in American society. For the month of June, and in honor of the Juneteenth holiday, we’ll also be matching two-for-one all employee donations via Benevity.

To create change, we have to reexamine our own views and actions in light of a pain that is deeply but too often ignored. Issues of human dignity will not abide standing on the sidelines. To our colleagues in the Black community — we see you. You matter, your lives matter, and you are valued here at Apple.

For all of our colleagues hurting right now, please know that you are not alone, and that we have resources to support you. It’s more important than ever to talk to one another, and to find healing in our common humanity. We also have free resources that can help, including our Employee Assistance Program and mental health resources you can learn about on the People site.

This is a moment when many people may want nothing more than a return to normalcy, or to a status quo that is only comfortable if we avert our gaze from injustice. As difficult as it may be to admit, that desire is itself a sign of privilege. George Floyd’s death is shocking and tragic proof that we must aim far higher than a “normal” future, and build one that lives up to the highest ideals of equality and justice.

In the words of Martin Luther King, “Every society has its protectors of status quo and its fraternities of the indifferent who are notorious for sleeping through revolutions. Today, our very survival depends on our ability to stay awake, to adjust to new ideas, to remain vigilant and to face the challenge of change.”

With every breath we take, we must commit to being that change, and to creating a better, more just world for everyone.

According to a report yesterday on 9to5Mac by Michael Steeber, many of Apple’s store closures in the US due to the looting and protests will extend at least through June 1.

In a statement given to 9to5Mac, the Cupertino tech giant acknowledged that some store locations with extensive damage have indefinite closures listed on their webpages.

Unsurprisingly, many of Apple’s store closures today have been extended at least through tomorrow. They’ll definitely be assessing this situation day by day. It’s hard to imagine stores were boarded up that tight for just one night. pic.twitter.com/6QZj3Y36tW

“With the health and safety of our teams in mind, we’ve made the decision to keep a number of our stores in the US closed on Sunday,” reads the statement. As mentioned, some locations won’t reopen today as the company continues to monitor the situation on a per-store basis.

How do you feel about Apple’s response to last week’s killing of George Floyd by former Minneapolis Police Officer Derek Chauvin?

Let us know in the commenting section down below.