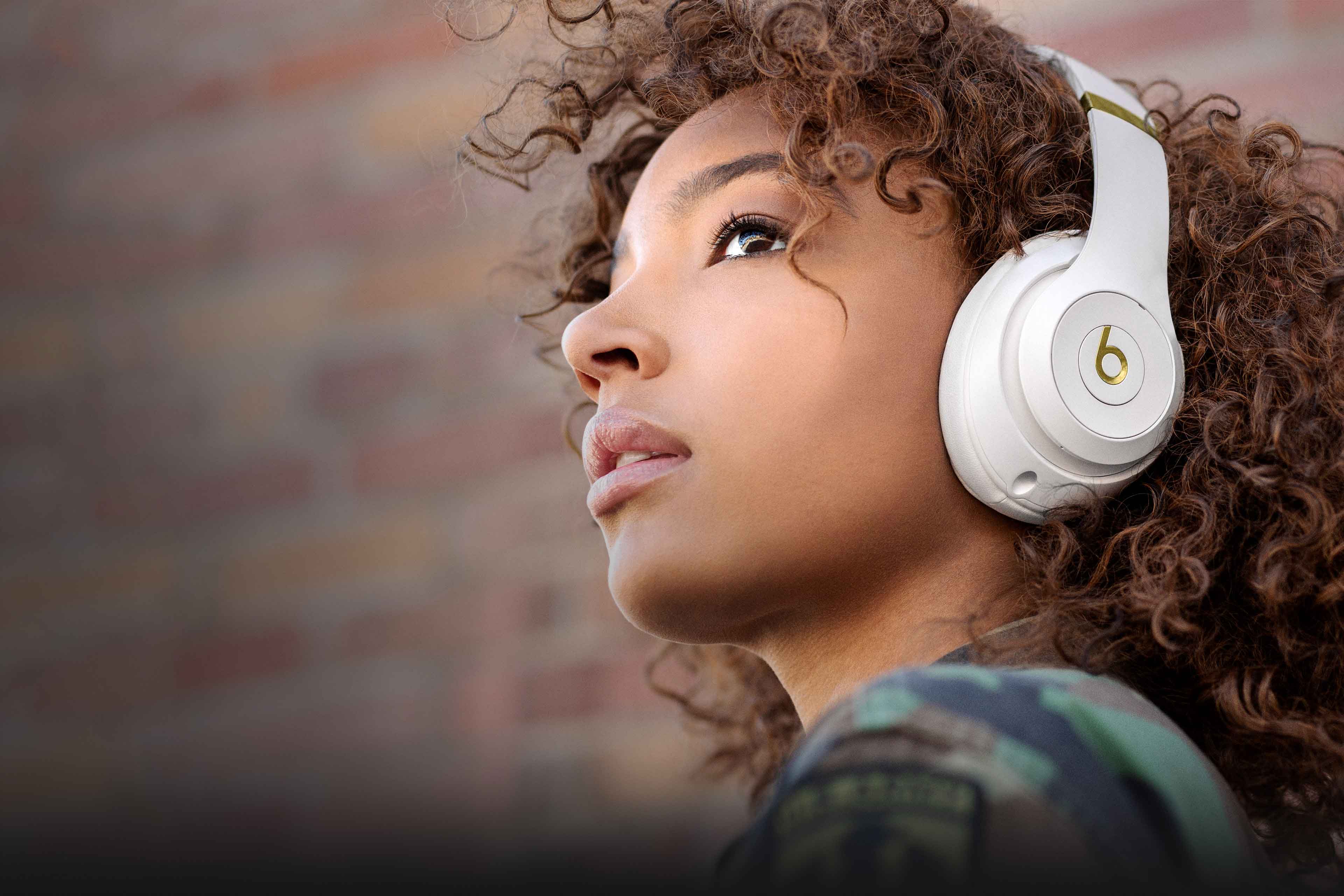 Apple is said to be working on a pair of high-end, over-ear headphones that could launch before the end of this year. A new report says Apple is making a big shift as far as assembly is concerned.

According to The Information, Apple’s rumored “AirPods Studio” headphones will start production in the middle of this year. However, unlike the majority of Apple’s products the device won’t be assembled in China. The report indicates Apple is shifting to Vietnam to handle at least some of the assembly for the new headphones, with suppliers Goertek and Luxshare handling duties in the region.

The report echoes the sentiment that the AirPods Studio will feature Apple’s Active Noise Cancellation, and we recently heard the headphones will boast head and neck detection and equalizer settings. It has also been reported that Apple’s upcoming headphones will feature magnetically swappable parts. Apple has also reportedly tried a pair of different models, one with “leather-like fabrics” with a premium price tag, and another that features “lighter, breathable materials” that would make the headphones better equipped for fitness.

We may see the AirPods Studio announced at this year’s all-digital Worldwide Developers Conference, which will start on June 22. But it sounds like the new over-hear headphones won’t launch for the public until later this year. When they do, they may cost $349.

Is that a nice price point for you? Are you already considering buying these headphones if the company does announce them in the near future? Let us know in the comments!