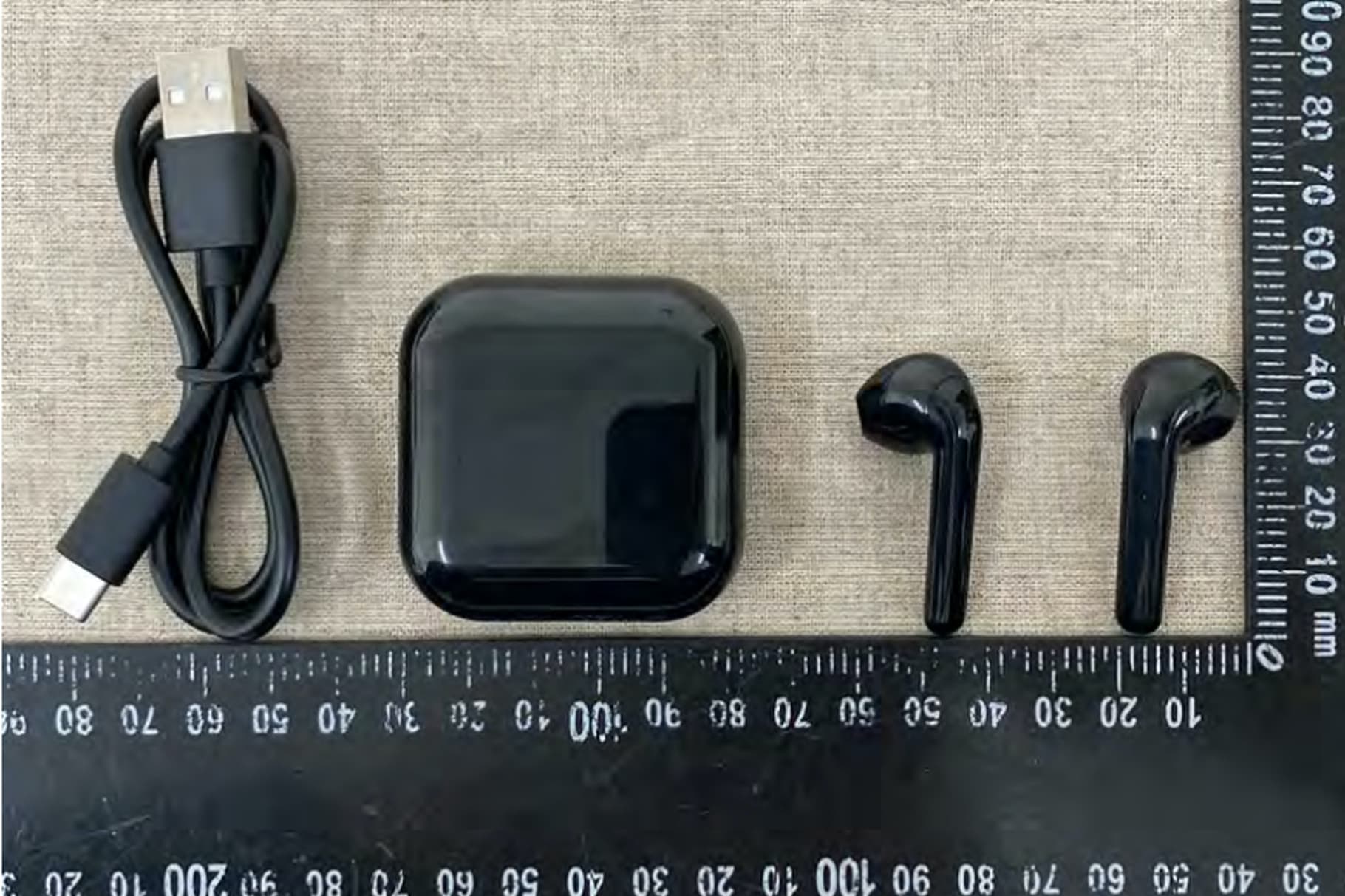 Apple is not unfamiliar with other companies taking cues from its devices, but when it’s a company like HTC‘s certainly noteworthy.

The above image is not of Apple’s AirPods, and the charging case, painted black. No, that’s a new pair of truly wireless headphones from HTC, a company that has been making smartphones and accessories for years, and should probably know better. As reported today by Android Police, the HTC U Ear (which is not a great name!), these new headphones have recently passed through regulatory agencies in the United States and in Taiwan, signaling a launch in the near future.

The most striking part of the U Ear is the fact they look so much like Apple’s AirPods. You’ve got the rounded eartip bud that’s just one piece with the rest of the headphone, a glossy plastic design, and a lengthy stem. The primary difference here is HTC’s are black, and Apple’s are white — but it’s possible HTC could launch additional colors at some point in the future.

It is certainly not unheard of for a company, especially of HTC’s size, to launch truly wireless headphones. But to use the AirPods design so shamelessly isn’t great! But hey, maybe they’ll sound great, right?