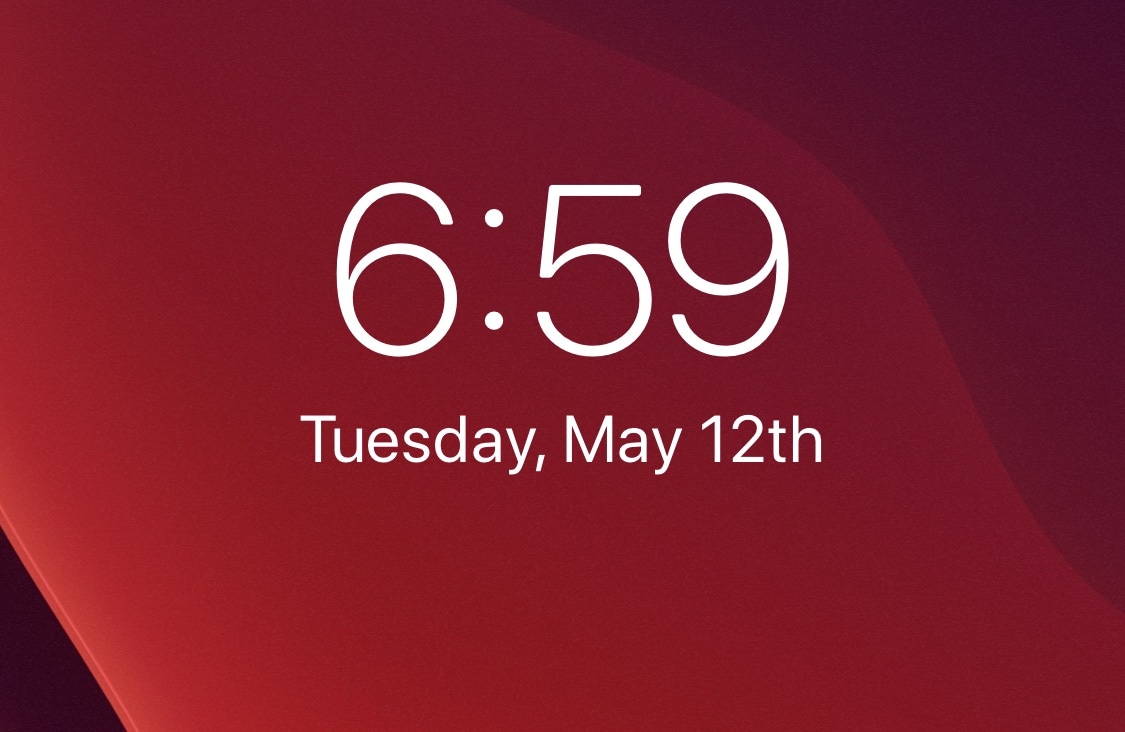 If you ever want to know the date or time, it’s always just a glance away thanks to your iPhone’s Lock screen. But one thing that has always bothered me is Apple’s native date formatting and display style, something that the company doesn’t seem to give users much control over on a stock handset.

FixLSDate is a newly released and free jailbreak tweak by iOS developer Mikah that fixes at least one of my gripes with the Lock screen’s date display. More specifically, it completes the date string by adding the proper suffix behind it, as shown above.

Normally, the date appears as a basic number. In this case, it would appear as Tuesday, May 12.

Once installed, FixLSDate simply adds “st,” “nd,” “rd,” or “th” to the end of the number to make it more complete and perfectionist friendly. For example, May 1 would be May 1st, May 2 would be May 2nd, May 3 would be May 3rd, and May 4 would be designated with May 4th, and so on…

It may be a negligent detail to most, but not all. In fact, given all the positive feedback that the tweak has thus far received in the /r/jailbreak release thread, it would seem that a significant number of people prefer to see the suffix as opposed to not.

Personally, I like seeing the suffix, but I wouldn’t be surprised if not every jailbreaker in the world rushed to install FixLSDate given just how small of a change it seems to represent. At the end of the day, it comes down to personal preference, and opinions vary from one person to the next.

If you’re interested in download FixLSDate, then you can download it for free from b1op’s repository via your preferred package manager. The tweak supports jailbroken iOS 13 devices, but may not play nicely with all Lock screen-based jailbreak tweaks, such as Six and Speculum.

If you aren’t already using b1op’s repository, then you can add it to your preferred package manager via the following URL:

Do you care enough about how the date display looks on your iPhone’s Lock screen to install FixLSDate? Discuss your position in the comments section below.