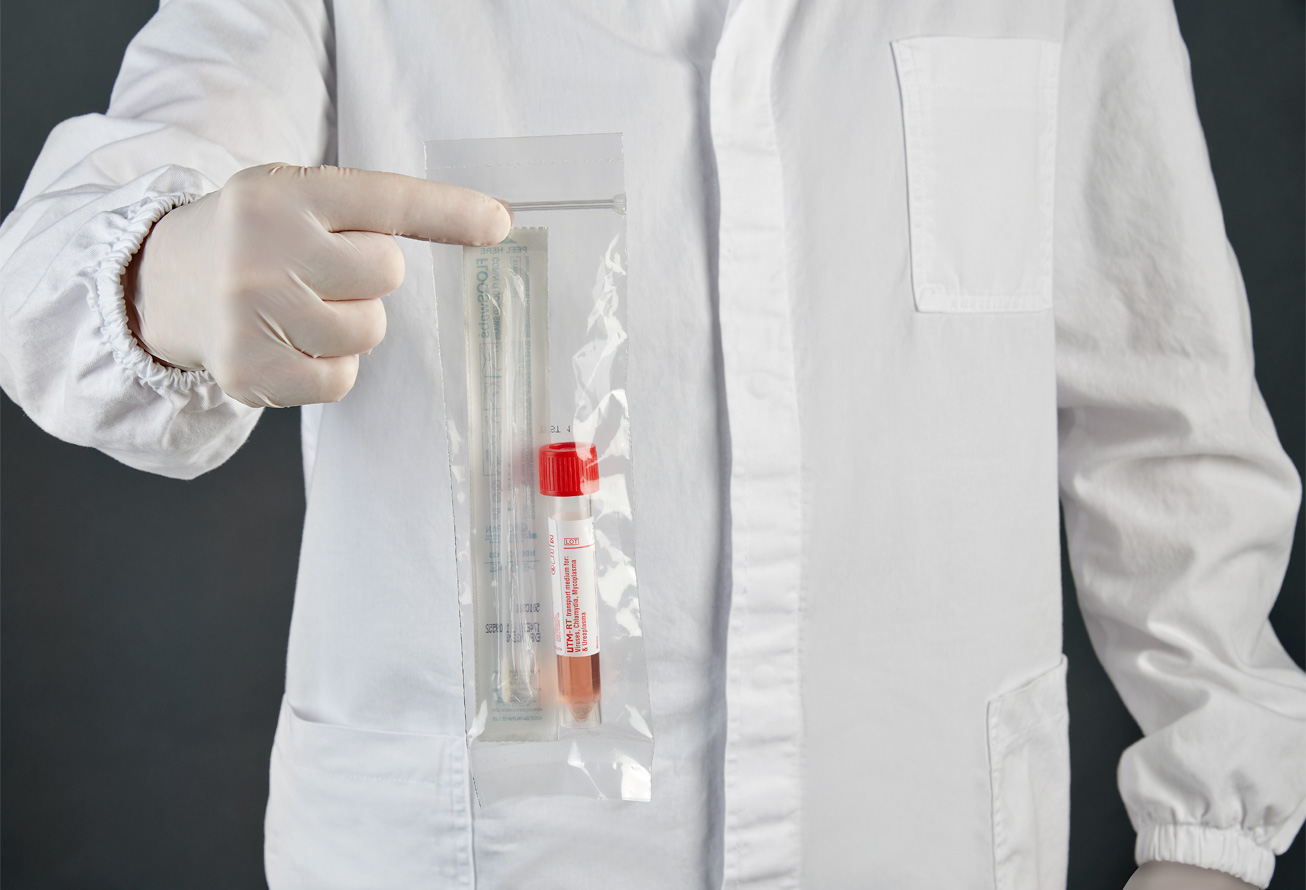 Apple today announced a $10 million investment in COPAN Diagnostics, the key maker of collection kits for coronavirus samples, as part of its Advanced Manufacturing Fund which is aimed at helping US businesses create manufacturing jobs in the country.

COPAN Diagnostics is a market leader in sample collection kits that play a critical role in COVID-19 testing, Apple said. The investment should help COPAN expand production and increase delivery of important pre-analytical tools for medical professionals across the US.

This funding will allow COPAN Diagnostics to rapidly accelerate their supply of sample collection kits for hospitals across the United States, expanding production from several thousand today to more than one million kits per week by early July.

As part of this effort, Apple will support COPAN Diagnostics’ expansion to a new, larger facility in Southern California, with advanced equipment that Apple is helping design. This expansion is expected to create more than 50 new jobs.

The iPhone maker is sourcing equipment and materials for COPAN from companies across the United States, including equipment Apple is helping design from K2 Kinetics, based in York, Pennsylvania and MWES in Waukesha, Wisconsin.

The Advanced Manufacturing Fund debuted in May 2017 with $1 billion at its disposal to help Apple’s major US component suppliers expand production. For instance, Finisar, which supplies laser components for the TrueDepth camera, was awarded $390 million from the fund. 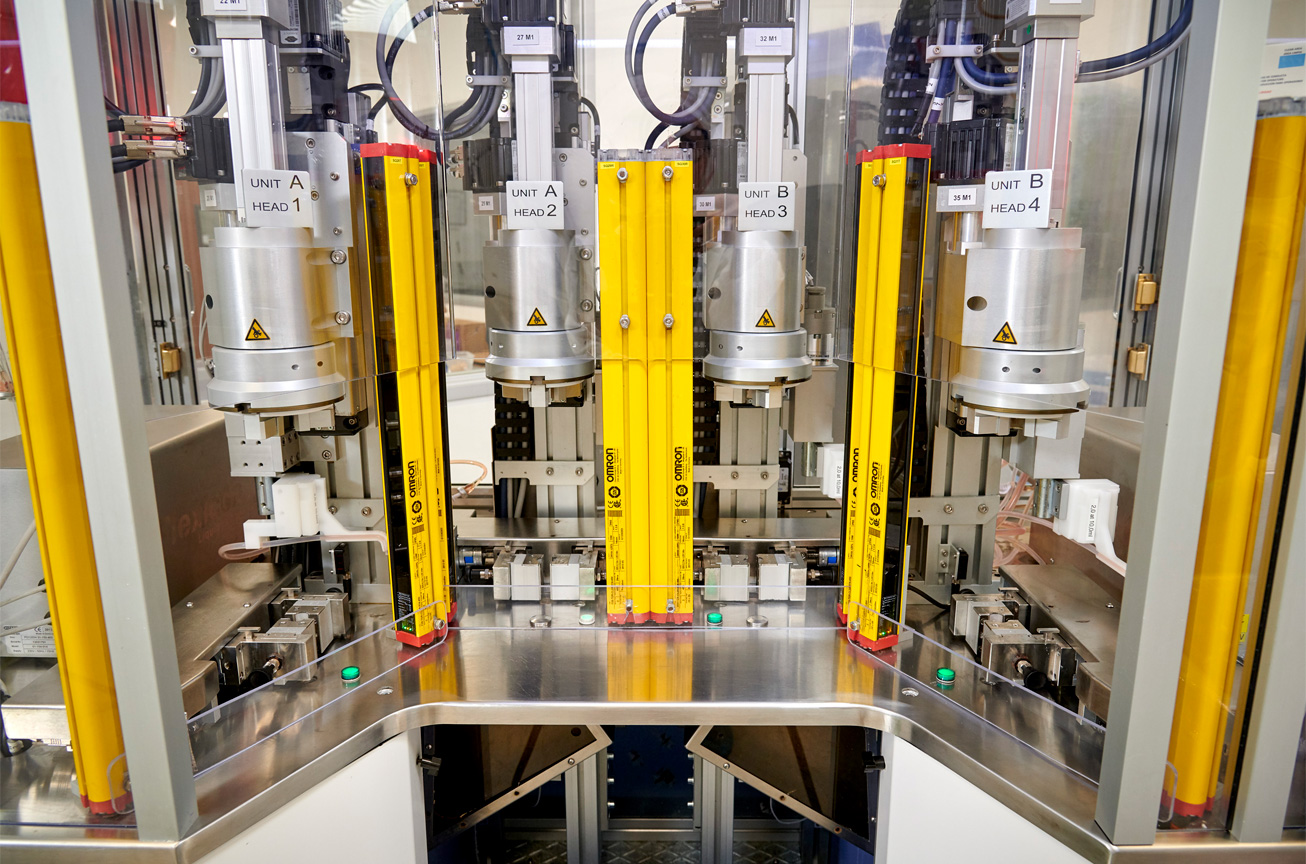 As of September 2019, the iPhone maker deployed the entire $1 billion initial investment from the fund, all of which was invested in American companies. The tech giant has committed to spend a total of $5 billion in American manufacturing companies.