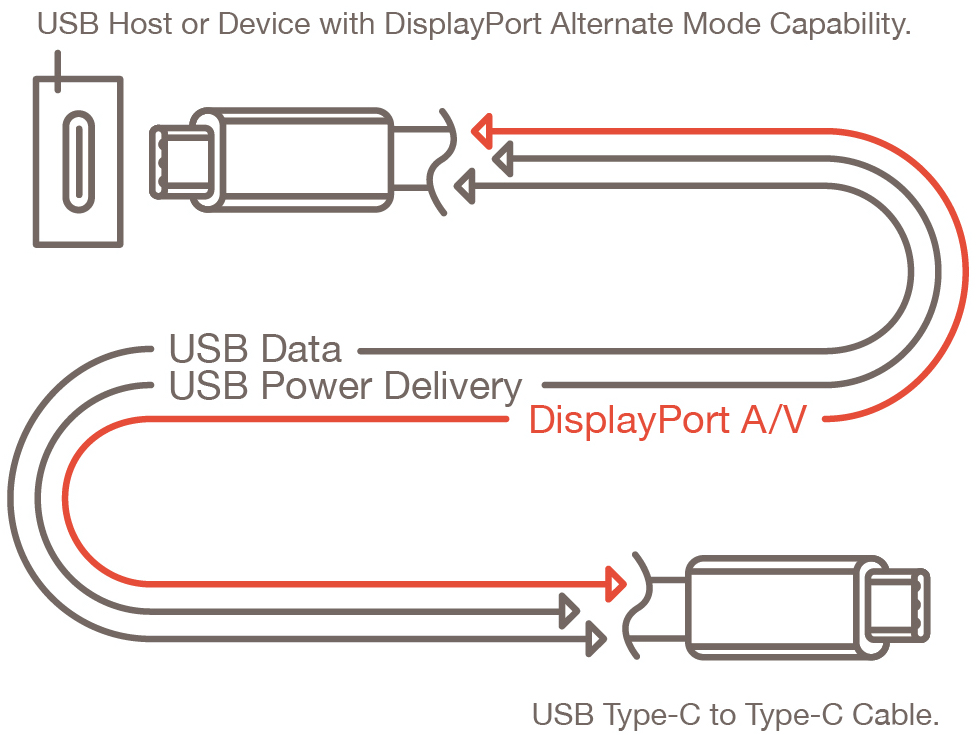 In other words, the new DisplayPort AltMode 2.0 standard enables all of the latest capabilities of the DisplayPort 2.0 protocol through the USB-C and Thunderbolt 3 connector, including USB power and data delivery, display resolutions greater than 8K and higher refresh rates. For example, DisplayPort 2.0 Alt Mode supports up to 16K resolution at 60Hz.

In other words, DisplayPort AltMode 2.0 has 3x the bandwidth of the previous version.

VESA called the updated DisplayPort Alt Mode 2.0 specification a major undertaking which was several years in the making. While Apple is yet to adopt USB4 in future devices, you can bet that they’re all over this because Apple was the first major company to adopt both Thunderbolt and USB-C. USB4 is backwards compatible with both USB 3.2 and USB 2.0.

Don’t expect first devices compatible with the new standard before 2021.