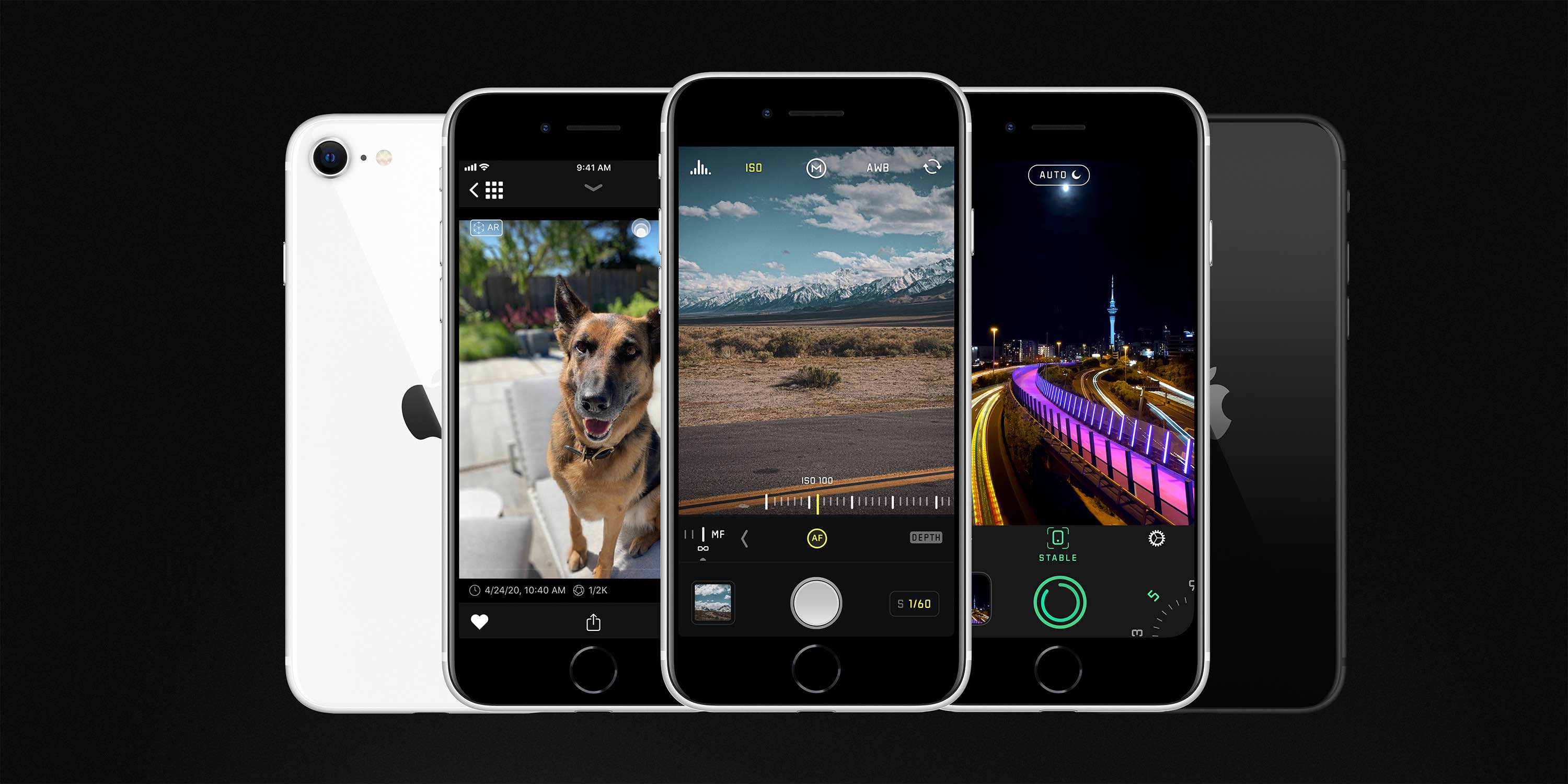 The powerful Halide Camera app for iPhone, as well as the long-exposure Spectre app from the same developers, have been refreshed on the App Store with some cool new features bringing depth-of-field photography support for pets and inanimate objects to the new iPhone SE.

The premium RAW-enabled Halide Camera app now removes portraiture photography limitations on the new iPhone SE, which only lets you bokeh humans with the Stock camera app but not your pets or inanimate objects. Moreover, Halide developers have refreshed their excellent Spectre long-exposure app, with the same features.

Apple first brought portraiture photography to the iPhone with the 2017 iPhone 7 series which added a second telephoto lens out the back. Subsequent iPhones with Portrait mode support all used a two-lens setup with one exception, the iPhone XR which supported depth-of-field imaging with a single-lens camera via Focus Pixels and clever machine learning software.

With the new iPhone SE, Apple is leveraging its fast chips to realize computational photography advantages, delivering portraiture photography to the new handset that is of similar or roughly comparable quality as Portrait images taken with dual or triple-lens iPhones.

To pull that off, Apple did two things.

Firstly, they gave the device “the best single-camera system ever in an iPhone” with a single twelve-megapixel f/1.8 aperture wide camera out the back. And secondly, the tech giant has equipped the new handset with its custom image signal processor and dedicated neural network hardware, both of which are embedded in the current Apple A13 Bionic chip.

A capable camera coupled with the fastest chip in the industry that powers machine learning and monocular depth estimation is what allows the new iPhone SE to provide advanced photography features like Portrait mode, all six Portrait Lighting effects, Depth Control and next-gen Smart HDR, on both front and rear cameras, without using two or more lenses.

And with the updated Halide apps, owners of the new iPhone SE can now also shoot pets and inanimate objects with depth-of-field and Portrait modes (Halide developers previously brought similar features to the single-lens iPhone XR). If you need powerful camera software for your iPhone with deep RAW support and rich manual control, you can’t go wrong with Halide.

Halide Camera for iOS is $6 on the App Store.

Spectre Camera is $3 on the App Store.