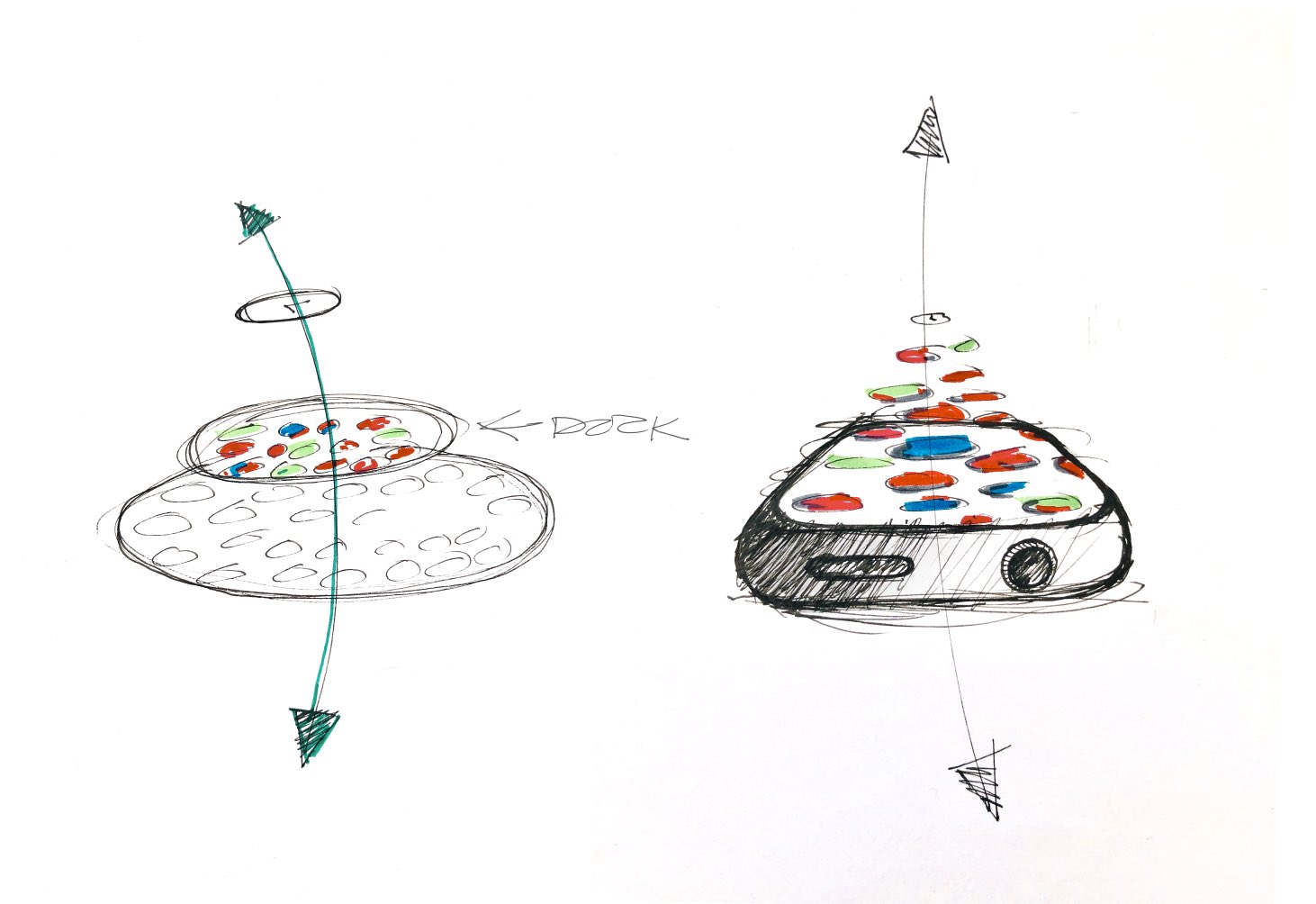 It has been five years since Apple first launched its smartwatch, the Apple Watch, and effectively took over the market.

Now, designer Imran Chaudhri has shared a variety of details regarding the design of the first-generation Apple Watch. The designer helped create a variety of different Apple products over the years, and the OG Apple Watch is one of them. Chaudhri shared the details on Twitter recently, as was first reported on Friday by TechCrunch.

There are a lot of details here, all of which are pretty exciting from a design perspective. Especially as it relates to the original product and to see how it compares with the final design, and, even more so, with the current Apple Watch Series 5 product that’s on store shelves right now. For instance, Chaudhri showcased the design for the original Home screen, which was a circular shape reminiscent of a standard watch.

Apple called the Digital Touch feature “Electronic Touch”, and Apple described it as a “new form of emotional connection”.

here’s a reproduction of my original sketch for the home screen. the shape of the circular icon was driven by the clock that lived in the centre of what i originally called the dock. the crown gave the home screen a dimensionality, allowing you to scrub through layers of the ui. pic.twitter.com/w2QITncvHl

Chaudri and designers used a 6th-generation iPod nano to replicate the original Apple Watch, even strapping it to a band to show off how the device might work with Siri and Notification Center.

my first prototype was built on a 6th gen nano strapped to this band. i had just wrapped up ios5 and took it down to show the ID team what notification centre and siri was – and what it could be in the future. i never got to share it with steve. we lost him right after ios5. pic.twitter.com/j4JJYNIgIu

Chaudri’s feed has a lot of incredible details to go through, and it’s absolutely worth a look. One other interesting bit, though, is that the designer created the solar watch face in an effort to help Muslims observing ramadan to quickly see the position of the sun:

i created the solar watch face as a way for muslims observing ramadan to quickly see the position of the sun and for all to understand the sun's relationship to time. #RamadanMubarak pic.twitter.com/4mcmIknqjm

Did you own the original Apple Watch? If so, what did you think of Apple’s original smartwatch? Did it make you a lifelong fan? Let us know in the comments.