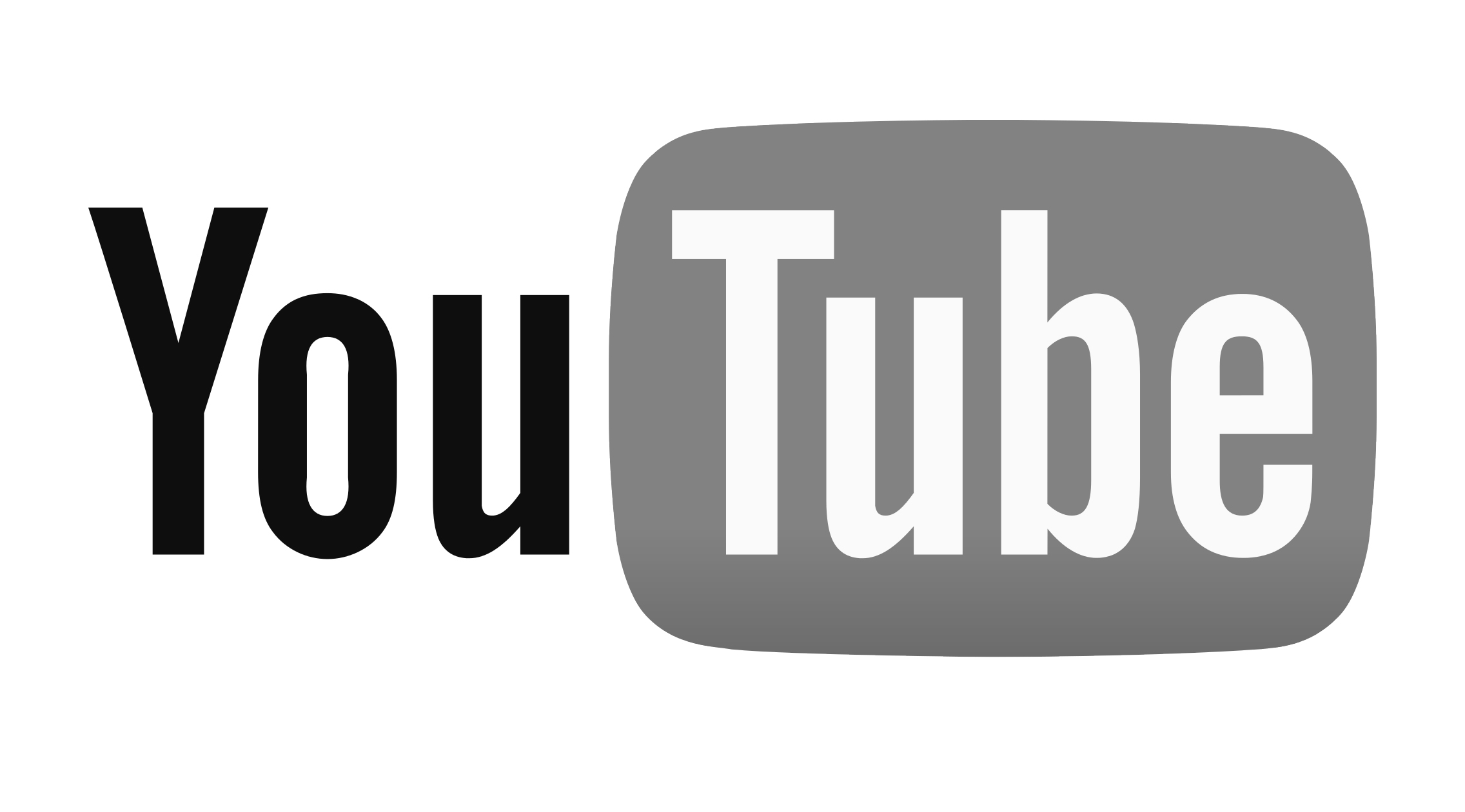 TikTok was super popular even before lockdowns and quarantines went into effect across the globe due to the global coronavirus pandemic. And now it sounds like YouTube is ready to take on the short video sharing service.

The Information is reporting today that YouTube is currently working on a new feature that will be baked into its standard mobile app called “Shorts”. The idea is to record short videos and then share them quickly, so basically the same idea as TikTok. The mobile app will also show a feed of shared videos uploaded by other YouTube users, making it quick and easy for users to see new and trending content.

ouTube is currently planning Shorts, its answer to TikTok, as a feature inside its existing mobile app. Shorts will include a feed of brief videos posted by users inside the Google-owned app and will take advantage of the video service’s catalog of licensed music, songs from which will be available to use as soundtracks for the videos created by users, said the people. The move represents the most serious effort yet by a Silicon Valley tech company to combat the rise of TikTok, a rare example of a Chinese-owned social media app that has become a global hit.

The kicker here is that YouTube’s Shorts feature will also have access to the service’s impressive catalog of licensed music. That could give YouTube a leg up on other services that have tried to compete with TikTok in the past. One of the strengths of TikTok is how easily music is integrated into its short and looped videos, with plenty of dancing videos shared on the service on a regular basis.

TikTok also has very simple editing tools for users, so this is another area that YouTube’s Shorts would have to meet, or exceed, to be a true competitor. Whether or not that will happen remains to be seen.

As far as a release date, the report indicates that Shorts could launch before the end of the year, but there hasn’t been a firm launch date finalized just yet.

What do you think of YouTube’s plans? Can YouTube take on TikTok? Let us know in the comments below.