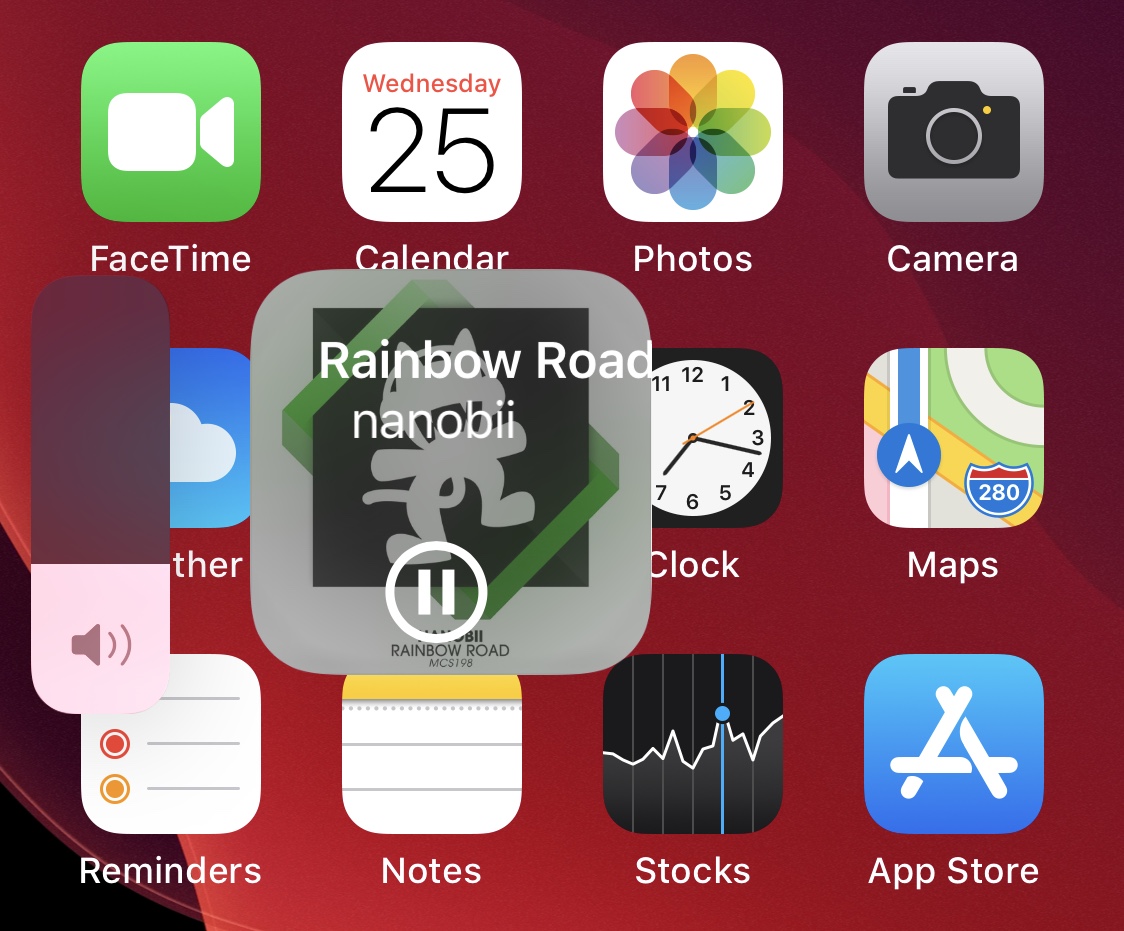 The iPhone features a market-leading music consumption experience, but that doesn’t mean it can’t be improved. The jailbreak community knows this all too well, and that’s why many jailbreak tweaks focus on iOS’ music-centric interfaces.

A newly released and free jailbreak tweak dubbed Fluide by iOS developer maximehip is just one example of such an augmentation, and as depicted in the screenshot example above, this tweak integrates music controls directly into iOS 13’s native volume HUD interface.

As you might come to expect, Fluide doesn’t stay in your way for long; it disappears just as quickly as iOS’ native volume HUD does. It’s also worth noting that Fluide supports virtually any app that plays music, be it Apple Music, Pandora, Spotify, or something else that you might prefer using.

Fluide doesn’t come with any options to configure, and so what you see is what you get. Personally, I wouldn’t mind seeing the option to delay the volume HUD from disappearing as quickly, as you need to be rather fast to interact with Fluide’s music controls before it disappears from sight.

Those interested in trying Fluide can download the tweak for free from the Packix repository via their preferred package manager. The tweak supports jailbroken iOS 13 devices.

Will you be trying Fluide? If so, let us know your thoughts in the comments section below.