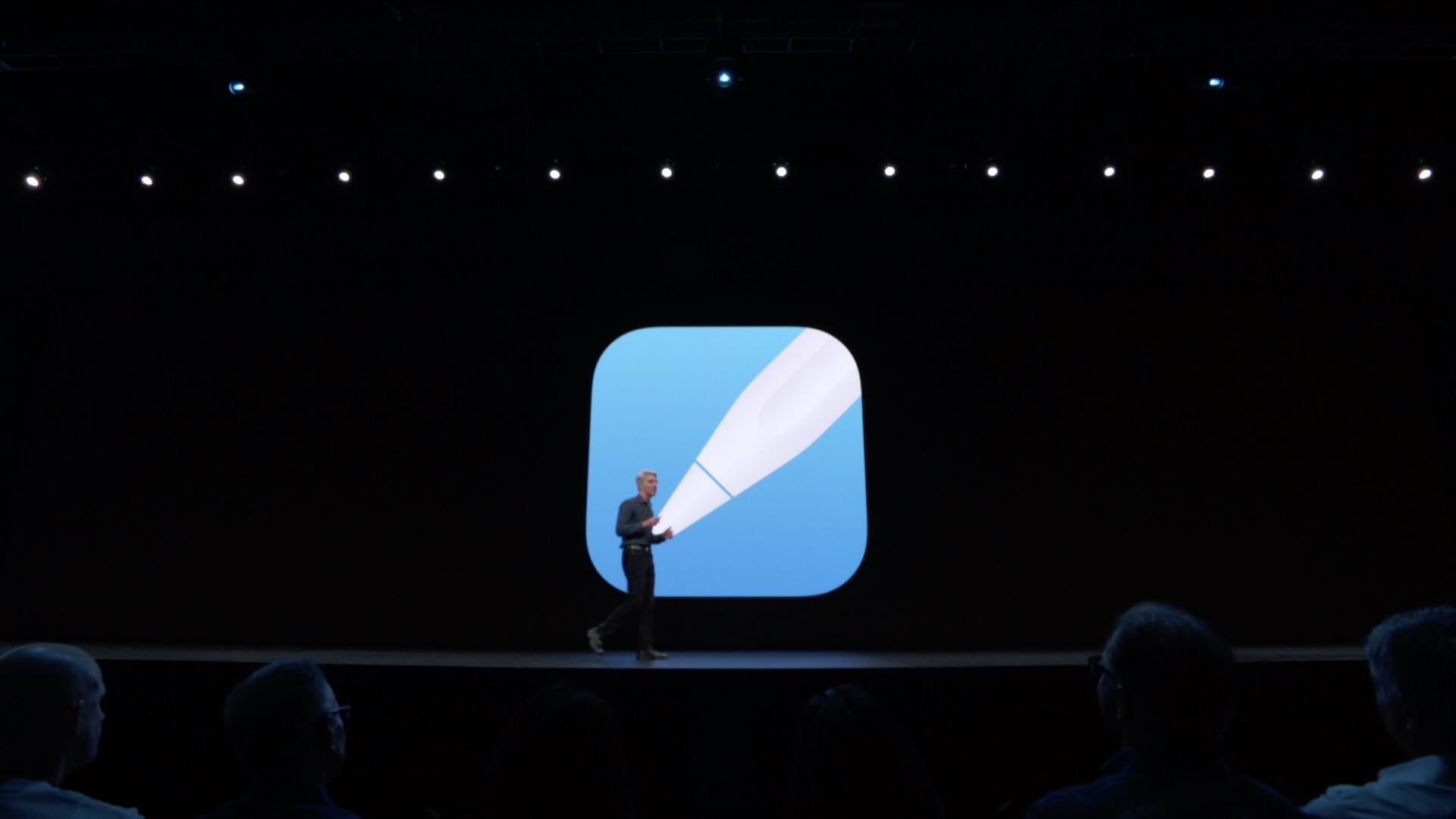 Apple is rumored to be extending iOS’s optical character recognition (OCR) features to bring new PencilKit capabilities to apps that would permit customers to easily convert any piece of handwritten content into standard typed text before it’s sent.

This rumored new feature reportedly works by displaying a floating interface when the user taps a text field in an app with their Apple Pencil, allowing for the written input.

While Apple currently provides limited OCR features (like searching handwritten content in Notes), information obtained by MacRumors indicates that the new PencilKit features work with any text input field. In other words, this feature should “just work” and be compatible with a wide range of apps that use iOS’s standard input files, including Apple apps such as Messages, Notes, Reminders, Calendar, Mail and more.

So, for example, you might be able to tap into a Messages text field with the ‌Apple Pencil‌, hand write a message to someone, have it automatically converted to a more easily readable typewritten text and then send it. It looks like third-party apps will also be able to access a PencilKit tool that will support some kind of new handwriting functionality, but the extent of it is unclear.

The report cautions that this feature may be delayed until a later date because it wasn’t clear at post time whether Apple has managed to finalize it in time to make it into ‌iOS 14‌.

Apple should preview the upcoming iOS 14, macOC 10.16, watchOS 7 and tvOS 14 updates at its Worldwide Developers Conference that should take place this summer. However, it’s looking increasingly likely that a physical gathering in San Jose could be cancelled in favor of virtual meetings and presentations due to the COVID-19 coronavirus outbreak.