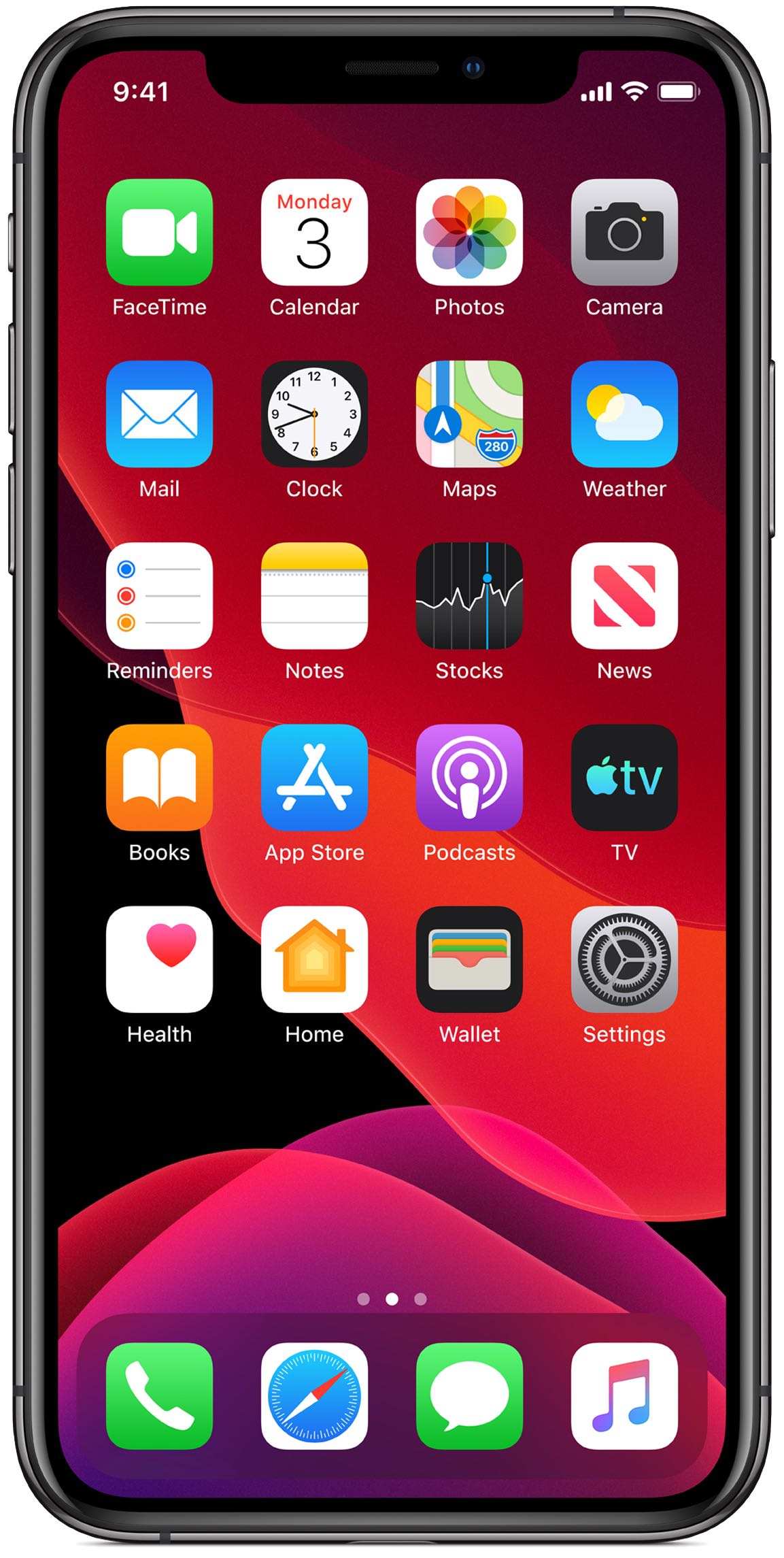 There is still a lot to learn about iOS 14, but we’re starting to get a clearer picture of what the company will officially announce later this year.

The good news is that it’s all pretty exciting and worthwhile features.

For example, it sounds like Apple is developing an idea to add some new options to the Home screen — a part of iOS that has, for the most part, stayed exactly the same over the years. While the company has injected subtle changes along the way, this latest addition — if it does indeed make it to the final build of the mobile operating system — will give users a new way to see their installed apps.

There will be a variety of sorting options to choose from. You’ll apparently be able to sort through the apps that have unread notifications, for instance. Users will be able to filter apps by recently used as well.

Finally, this new list view will include smart suggestions powered by Siri to suggest which applications you might be searching for based on time of day and location. For instance, the list view might recommend that you open the Music app when you arrive at the gym.

Misplacing an app can be easy depending on how many apps are installed on a device, so it sounds like this could be a quick and easy way for users to find what they’re looking for without having to sift through page after page of icons. Siri suggestions might help, too, which is part of the new list view. These suggestions can be based on the time of day and your location. For instance, Siri might suggest opening up the Apple Music app when you reach the gym.

What do you think of this feature? Would this be a welcomed addition for iOS 14 in your book?

Let us know what you think in the comments down below!