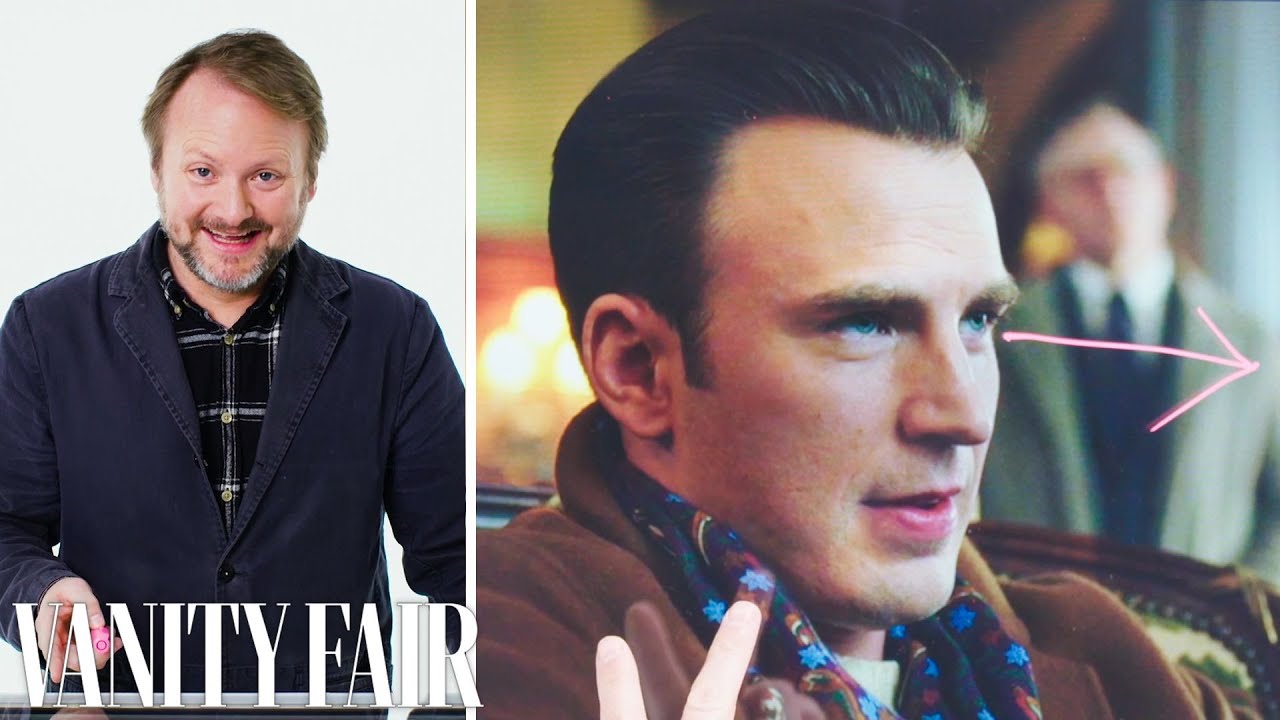 Rian Johnson, director of films like Brick, Star Wars: The Last Jedi, and the most recent release, Knives Out, has some interesting insight on iPhone usage in films.

The director recently sat down with Vanity Fair for an interview, part of the publication’s long running scene breakdown of films. In this case, we get a scene from the aforementioned Knives Out, which stars Daniel Craig (Casino Royale), Chris Evans (Captain America: The Winter Soldier), Ana de Armas (Blade Runner 2049), Jamie Lee Curtis (Halloween), and many, many others.

The scene breakdown itself is absolutely worth a watch if you like this sort of thing, and especially if you liked Knives Out. But, for our specific needs, we go to a portion of the interview where Johnson confirms (unsurprisingly) that Apple absolutely allows/licenses iPhones to be used in films. However, the company has apparently made it a rule that while villains can technically be iPhone users, they cannot use them while on screen.

Apple — they let you use iPhones in movies but, and this is very pivotal if you’re ever watching a mystery movie — bad guys cannot have iPhones on camera.

This probably shouldn’t be a shock, all things considered. Apple is known for having strict guidelines for how its products can appear in just about anything where the public might be able to see them. That includes photographing devices like the iPhone “in the best light” and so on.

Still, it’s funny knowing now if you watch a film or TV show that has any sort of mystery to it, trying to find out who the bad guy is, you might be able to pick them out if they just so happen to be the only person not using an iPhone on screen.

Here’s the scene breakdown with Johnson from VF:

This is just a fun fact and I’m glad that Johnson has shared it with the world. Of course, for those of us who remember this little tidbit from this point on we’ll be keeping an eye out for any “slip ups” that show a bad guy in a film or TV show using an Apple product.