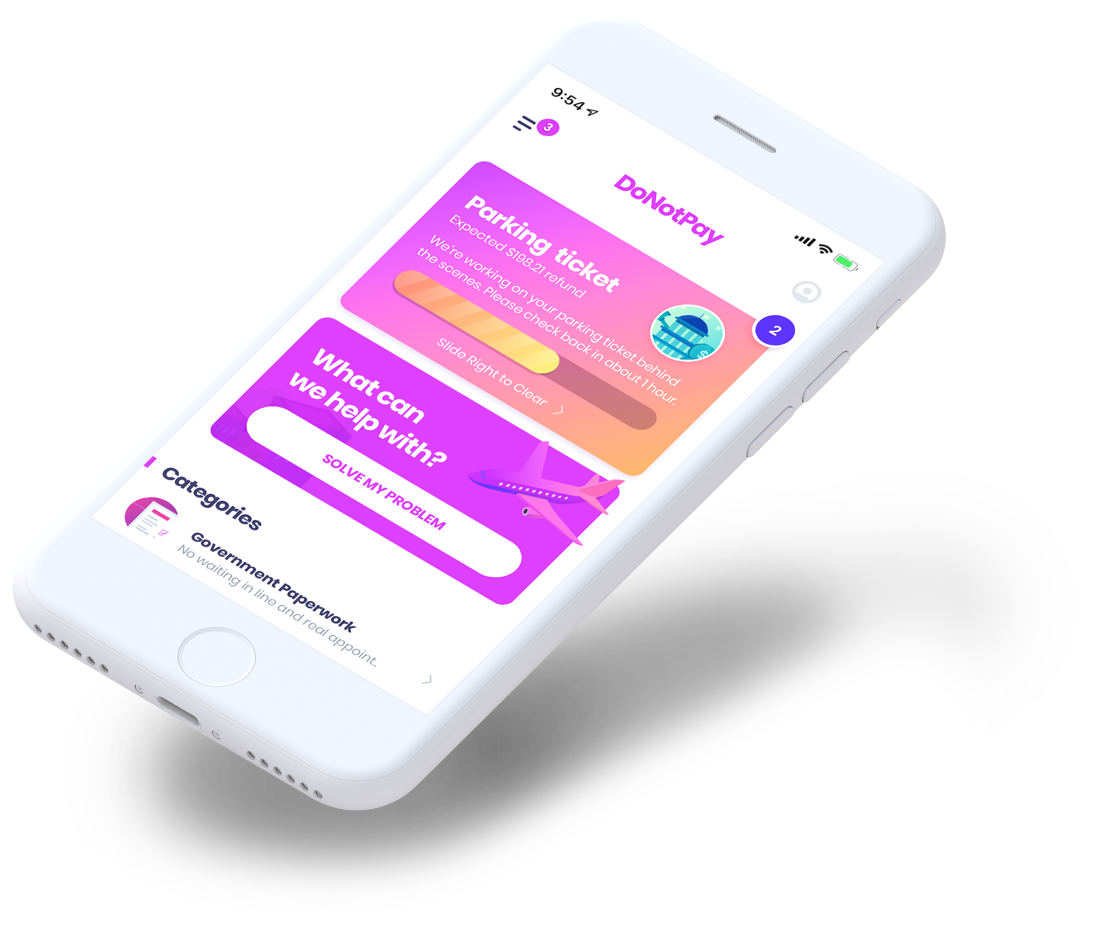 Getting a robocall in the United States is an epidemic that many people have to live with, but there are some resources out there to help.

DoNotPay is a collection of consumer advocacy services designed to give the individual a shot at fighting back against predatory practices. Motherboard has a report on a new effort, a new app called Robo Revenge, that’s meant to cancel robocalls, but also taking a step further and automatically suing them, too.

DoNotPay was founded by Joshua Browder, who also serves as the organization’s CEO. Browder has made it a personal goal to stop robocalls from harassing individuals, and his app — and its services — are one of the best options out there to do just that.

Browder says it’s up to the individual to fight back against these range of scams, and consumers have to protect themselves:

All of the big companies like AT&T and Apple have failed to protect consumers,” Browder told Motherboard over the phone. “Consumers have to protect themselves. The only way the problem will end is if the robocallers start losing money every time they call someone.

Robo Revenge combines a pair of previous features launched by DoNotPay: a chatbot lawyer for easy processing, and a one-time-use credit card to get the financial details of the scammer. But in addition to that, Robo Revenge will also automatically add your contact information to the Do Not Call Registry (DNCR). When a scammer calls you anyway, which would be illegal at that point, the app will generated the burner credit card and then use the financial information gathered from that about the scammer to make it possible to sue them.

The app will then walk you through that process, too, letting you sue the scammer for up to $3,000 per call, which is supported by the Telephone Consumer Protection Act (TCPA). The app will automatically handle court filing documents and generate demand letters.

Browder wants to give some of the power back to the consumer:

Lawyers have already been making millions suing these scammers, but the average person, who doesn’t understand the law (and doesn’t even know who is calling them), is stuck,” Browder told Motherboard. “Our automated process, combined with the fake credit card, gives this power back to the average person.

Giving some of that power back to the individual is a necessary step, even as the U.S. government introduces new laws like the Telephone Robocall Abuse Criminal Enforcement and Deterrence Act, or TRACED, which was signed into law before the end of 2019.

Are you burdened by robocalls? How do you fight back against them?