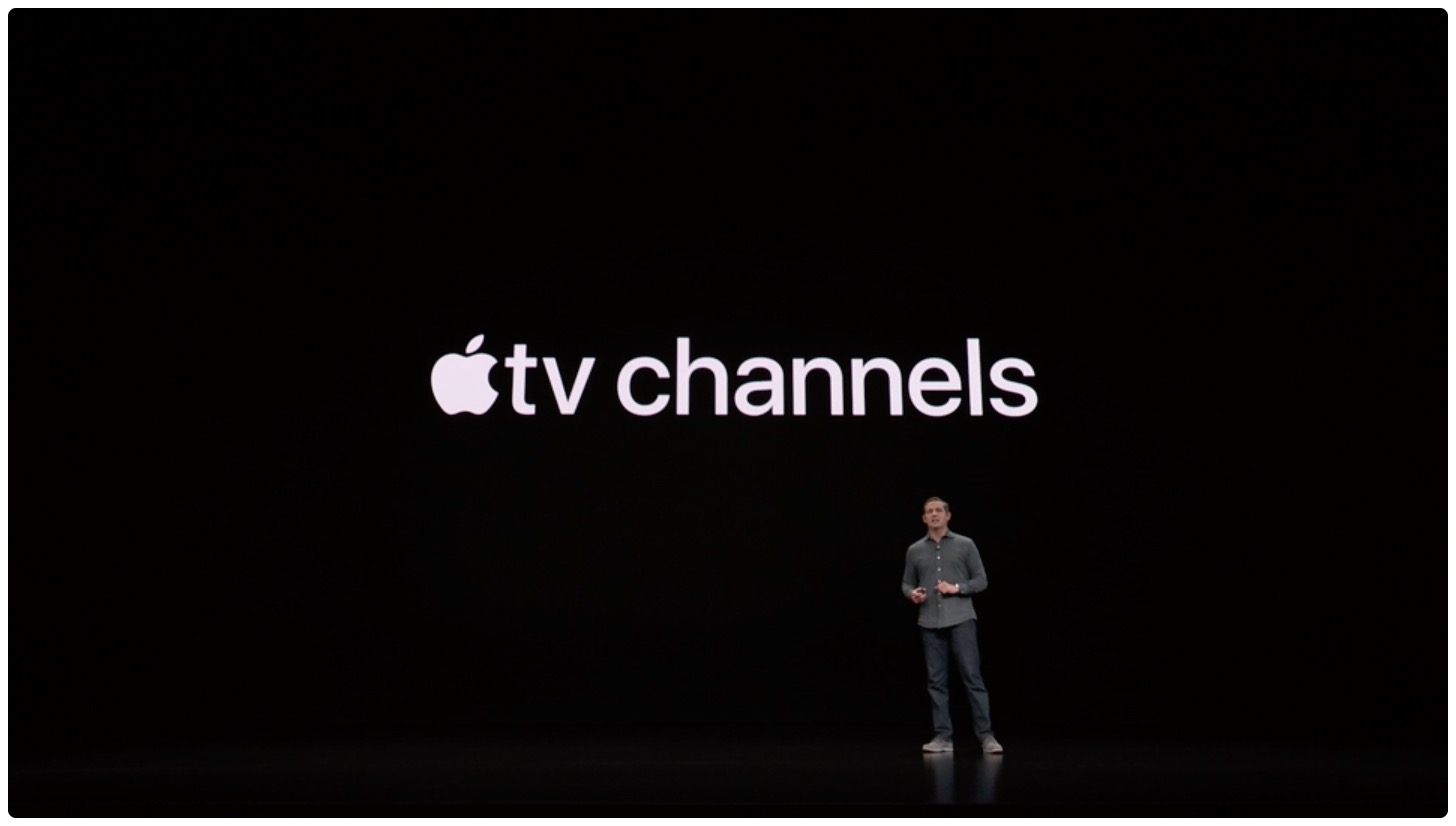 YouTube may be prepping a new subscription feature that is similar to Apple TV Channels.

The Information reported Tuesday that YouTube has held talks with multiple potential partners.

The Google-owned video giant is considering giving people the ability to sign up, through YouTube, for a wide range of subscription-streaming services run by entertainment companies, according to people familiar with the situation.

YouTube has talked with several entertainment companies about adding their services, the people said. The status of the talks, which were held over the past several months, isn’t known. A YouTube spokeswoman declined to comment.

Such a feature wold make multiple subscription premium networks available in one location, with the payment method centralized through Google’s own billing service. Unlike the $50 per month YouTube TV, the regular, free YouTube currently does not offer third-party subscriptions.

AppleInsider has additional details from the paywall’d report:

For consumers, the feature provides a streamlined signup process from a convenient and easy accessible online portal. Streaming providers are granted exposure and the potential for subscriber growth, while YouTube stands to gain a cut of subscription fees for the trouble.

If this sound familiar to you, you’re probably using a similar feature that Apple rolled out in March 2019 with Apple TV Channels. Apple’s feature doesn’t just aggregate content from supported video services but also allows customers to subscribe to third-party video services like HBO or Starz directly via the TV app on their Apple device and with iTunes billing.

Content that you subscribe to via Channels is ad-free and can be downloaded for offline viewing or streamed via the TV app without having to download the official app for a particular streaming service. However, unlike the Apple TV+ service that supports Family Sharing, Apple TV Channels lacks an option to share streaming accounts within families.

Apple TV Channels was designed to compete with similar services such as Amazon Channels and Hulu Add-Ons. With that in mind, we’re not really that much surprised that Google might be contemplating joining the fray with its own Channels feature on YouTube.

And by last count, more than two billion people use YouTube so third-party subscriptions on YouTube could make a lot of sense, if executed properly.

What do you think, girls and boys?