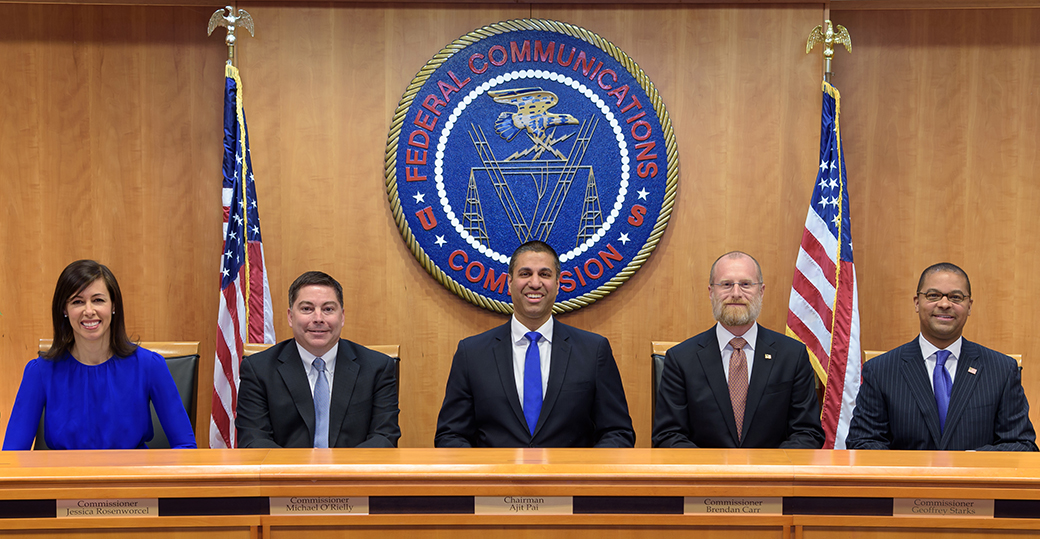 According to the Federal Communications Commission, at least one wireless carrier in the United States broke federal law by selling consumer location data.

As part of a wireless location investigation headlined by the FCC, Chairman Ajit Pai has confirmed that at least one of the major wireless carriers in the U.S. violated federal law by selling off location data collected from their customers. This is all wrapped up by the United States Committee on Energy and Commerce’s declaration back in November of 2019 that the FCC was “failing” in its duty to protect customers.

Bloomberg has the report, stating that the FCC’s Chairman has sent a letter to Congress confirming that some carriers violated federal law by selling off user location data. If this sounds familiar, it’s because this particular practice was first reported back in January of 2019, when it was discovered that some carriers were selling user location data to third-party data services. Those third-parties were then selling that data to other individuals and companies, all without the express consent of the users.

All four of the major wireless carriers in the United States (Sprint, T-Mobile, AT&T, and Verizon) have all been questioned about their practices of selling off user location data. However, the letter sent out by the FCC Chairman does not explicitly say which of the carriers have violated federal law in this regard.

FCC Chairman Pai says he is committed to the wireless carriers comply with the laws, and that the carriers who have violated the law will potentially face hefty fines.