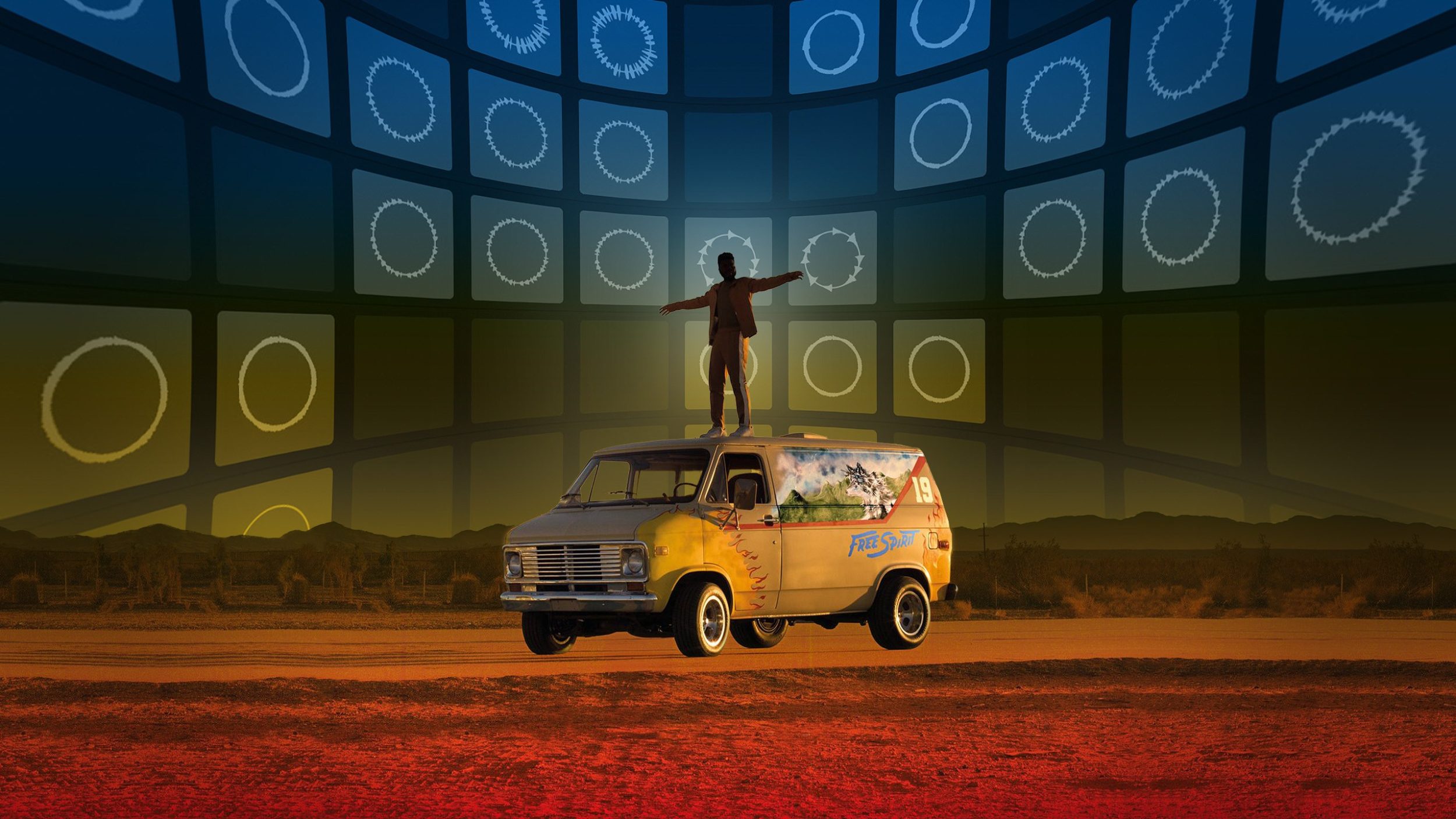 Today at Apple sessions are expressive, informative, and can feature plenty of talent to showcase a variety of different skills using Apple’s products.

Another week, another announcement regarding the Today at Apple sessions. As noted by 9to5Mac, Today at Apple sessions are getting a boost from the musical artist Khalid. It’s part of a Music Lab: Remix session, which will begin on Wednesday, January 29. It will allow attendees to listen to Khalid’s and Disclosure’s upcoming single, “Know Your Worth”.

The learning part with an Apple product comes from visitors learning how to make a remix with GarageBand on an iPhone. Each session will be introduced by Khalid, in a pre-made video, talking about his inspiration and creative process. The Music Lab: Remix session will breakdown the track in GarageBand.

Khalid on the upcoming single, which will be released on February 4:

When I started writing this song, it was like I was singing to myself in the mirror. I feel like the message in this song is something that I needed to hear at the time I was writing it and I hope that it resonates with a lot of people who need to hear that kind of message.

These Music Labs have been successful for Apple, based on the fact they keep launching them with big name creators attached. Last year, for instance, saw Today at Apple Music Labs featuring Taylor Swift, Billie Eilish, and Madonna.

You will be able to sign up for the Music Lab: Remix beginning tomorrow, January 29, from Apple’s website.