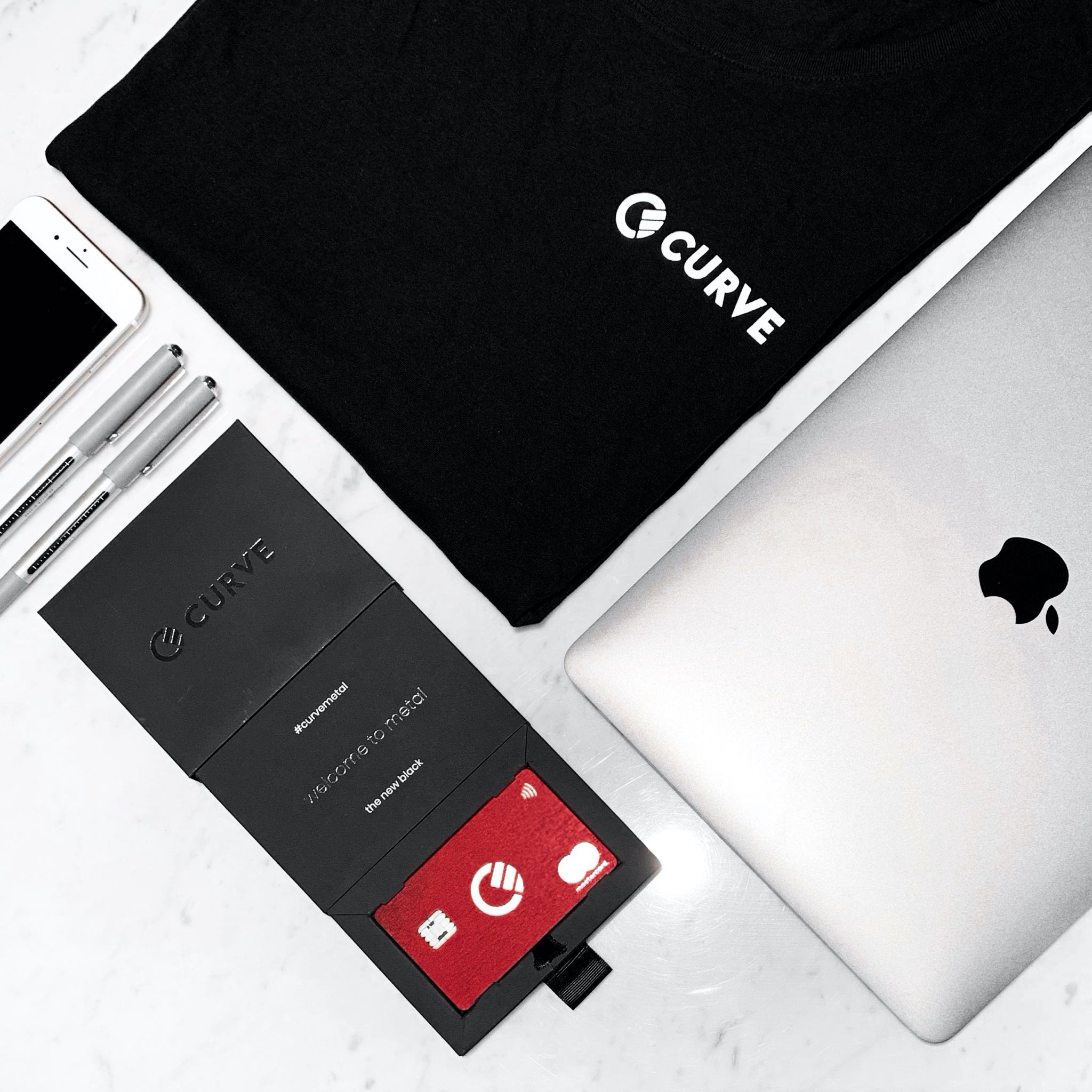 Customers across Europe can now add their Curve MasterCard payment card to their iPhone, iPad, Apple Watch or Mac in order to pay with Apple Pay anywhere the payment service is accepted. Curve aggregates multiple payment cards through the company’s mobile app. With Curve, users can make payments and withdrawals from a single card, with the ability to switch the bank card they paid with after each transaction is complete.

We are thrilled to announce Apple Pay is here for all European Curve customers. Curve’s integration with Apple Pay is a magnificent addition to Curve’s unique money management features, superbly complimenting Curve’s commitment to simplifying and unifying people’s financial lives and enabling even more ways for customers to pay with one of the most rewarding and feature-packed personal finance products on the market.

The development will please Apple and Curve fans in Europe who’ve long been calling for this integration, especially after Revolut and N26 last year introduced Apple Pay support.

Once a customer adds their Curve card to Apple Pay, all their associated cards become contactless. Any cards tied to a Curve account will now work with all the banks and cards linked to the Curve app, whether previously accepted by Apple Pay or not.

What’s more, Curve customers who add their card to Apple Pay are able to still access feature that make Curve a unique service, like one percent nstant cashback and the ability to go back in time and transfer transactions to a different card up to two weeks after the purchase was made, without the need to carry the physical card.

Apple Pay availability is listed in Apple’s support document. Additional support documents on Apple’s website provide an overview of countries and regions that support the service and European banks that work with Apple Pay.