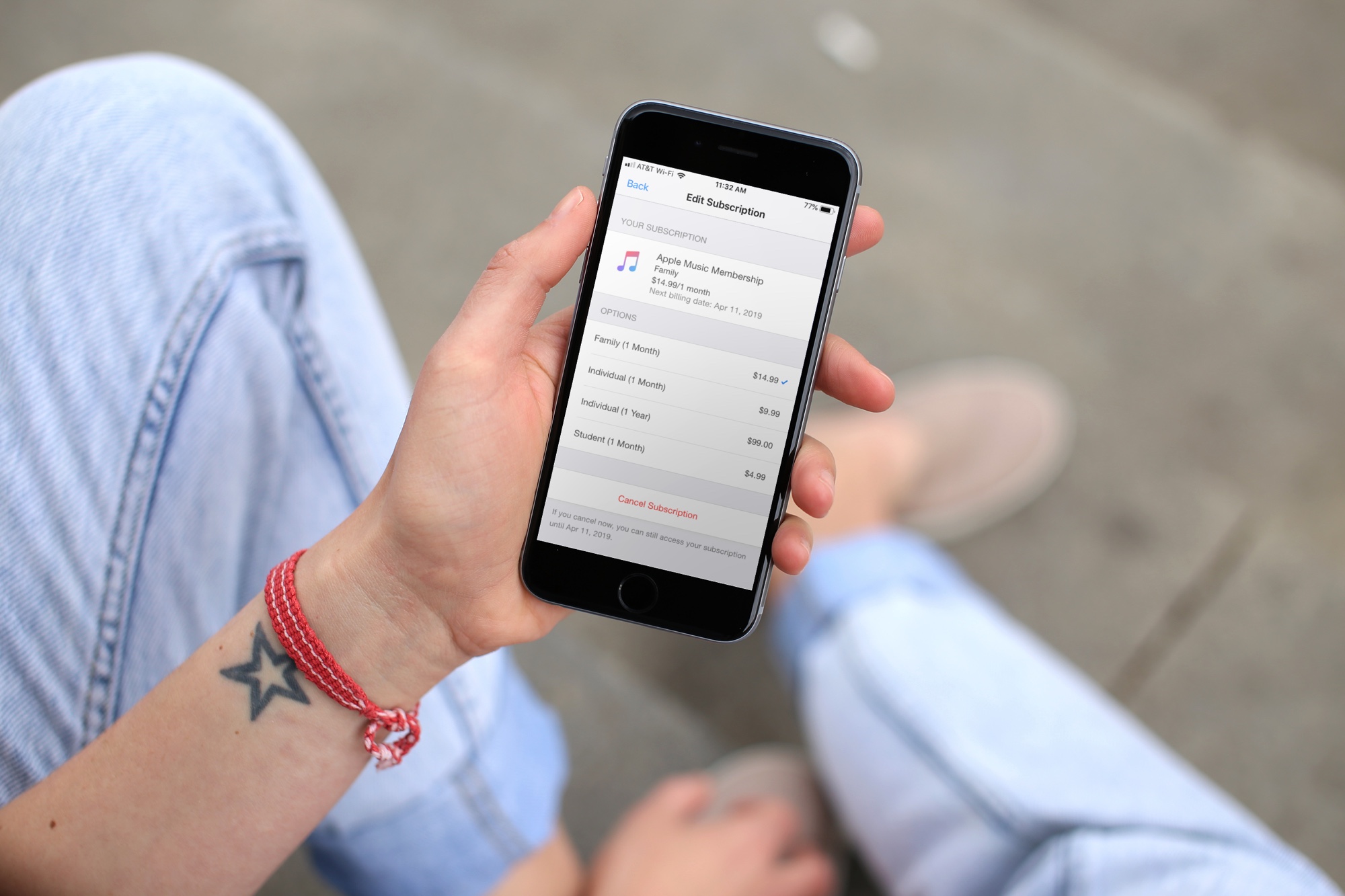 I saw a really interesting app for my Mac the other day that I’d love to use. It looks cool and does useful things. What stopped me in my tracks, however, is that the developer priced the app as an annual subscription. Subscriptions for apps that don’t need subscriptions have become so common that at this point, I practically consider it a selling point when a dev charges a one-time fee for a perpetual license.

To be clear, I’m not categorically against app subscriptions – in fact, I’ve paid for quite a few over the years, and continue to do so. And I subscribe to what seems like countless services as well – Apple Music, Netflix, and so on. I’m not against paying for content. But I do have a finite budget, and subscriptions stress that budget because they’re not one-time expenses.

A subscription, even one that can be cancelled immediately with no penalty, implies that I want to have a long-term relationship with the vendor selling the app. And sometimes – often, really, I’m not interested.

I might perceive $10 or $20 of value in an app, sometimes more, but the idea of getting into a repeated transaction, even one that might happen only once a year, well, that’s more commitment than I’m willing to extend. Subscriptions often have a low barrier to entry, but then it’s on me to cancel them if I don’t get as much use as I think is worth it – and I’ve occasionally forgotten, only realizing months later when I see a recurring bill on my credit card statement. By then the damage is done – I’ve spent more than I might have on a one-time purchase.

Subscriptions present another problem for consumers who are unwary of unscrupulous app designers who want to take advantage. I’m referring to apps that promise free trials and try to convert users almost immediately into paying for a subscription. These apps often provide very limited functionality without upgrading and intentionally make the process of unsubscribing obscure and intentionally difficult.

Apple has tried to clamp down on some of the most egregious offenders. They’ve also changed the process of subscribing to an app so it’s more clear than it used to be and made other tweaks to make subscribing more user-friendly, in recent times. They’ve also but this is a can of worms they opened up themselves when they began pushing developers towards subscription models several years ago.

For the vast majority of app makers just trying to eke out a living in an increasingly competitive landscape, I certainly sympathize with the process that got them to subscriptions to begin with. Having regular and predictable income streams is very difficult if you’re dependent on a “one-and-done” revenue model. I understand especially the criticism that Mac and iOS developers have laid at Apple’s feet for years: That the iOS and Mac App Stores fail to provide a path for paid upgrades.

But whether it’s a monthly microtransaction or an annual subscription fee, as soon as I see “subscription,” alarms go off. What am I really getting for the money? Excluding content services like Apple Music, where I can be guaranteed of fresh material to keep me interested, when I look at the apps I do pay subscriptions for, there are reasons.

For a subscription model to work for me, the app I’m looking at needs to have regular updates and a history showing new features being exposed to subscribers on a regular basis. Or access to other services that I wouldn’t have otherwise, such as cloud-based storage and backup. Whatever the value add is, I need to see it in order for me to begin paying a monthly or annual fee.

Honestly, it’s a hard enough sell for Microsoft or Adobe to force me into a monthly or annual subscription arrangement. The bar is considerably higher for indie developers who don’t have a track record with me.

The fact is that too often these days, I feel like I’m being slowly bled to death by subscriptions. Or maybe nibbled to death by gnats. One small microtransaction at a time. While each one individually may be easy to bear, together they demand a bigger and bigger piece of my income.

And too often, the apps I’m looking at with subscription fees simply don’t give me a good reason to subscribe. So I don’t. And I either live without that app, or find a different one that suits my needs better.

This doesn’t just apply to independent developers – I’m equally reluctant to tithe to big companies too. When my subscription for Creative Cloud came up for renewal some time ago, I realized I could do what I needed with other third party apps that I paid for once. So I let that subscription go. I’m just as happy, in retrospect, since Adobe’s proven to be untrustworthy with Creative Cloud account credentials. One of the few remaining software subscriptions I pay for is Office 365, simply for the benefit of being able to use it on multiple computers and my iOS devices. But otherwise, the bar is pretty high on what I’ll subscribe to.

It’s pretty clear that subscriptions are an important and growing market – people are acclimating to them and are ready to pay – as long as they see they’re getting value for their money. It’s incumbent upon developers to prove that the expense is worth it, though. Otherwise, they have to find a different revenue model to work with.

How about you? Have you drawn the line at subscription fees you think were unreasonable or unnecessary based on your needs? Let me know in the comments.